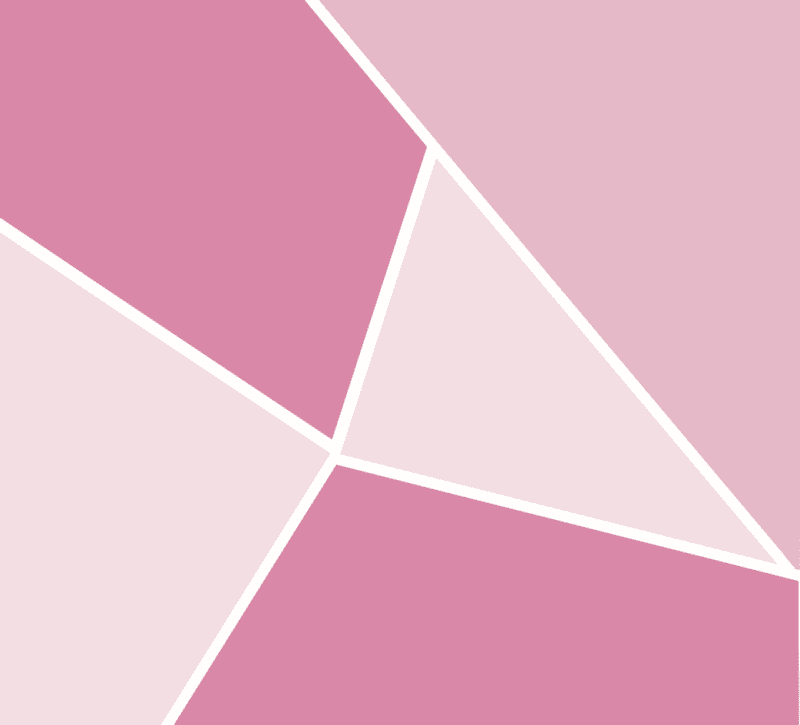 An Open Letter to Those Uncomfortable with Their Privilege

My first instinct is to tell you to shut the fuck up and move to the side so that people with a better understanding of the world can get things done. But I won’t do that. It probably wouldn’t be helpful and it would push you even further away from understanding things that are very important to understand. Instead, I’m just going to try to explain things, as nicely as I can, and hope that you will listen.

So, you’ve been told that you have privilege. Maybe you’re a man, or white, or straight, or cis-gender, or all of those things. You staunchly disagree with the people who tell you have privilege. I get it. I understand why you do that. I have an immense amount of privilege. In Australia, I am a woman of colour, not really someone who’s at the top of the pyramid. However, back home in India, everyone is a person of colour so I don’t really face any disadvantages on that front. I’m a woman and we don’t have it great in India, but I am privileged in many other ways. India’s economic divide is very wide. I’m lucky enough to be on the better side of it. Caste discrimination is alive and well and I have the privilege of being upper caste. I was educated in a school that was taught in English. I was able to go to university and get a Bachelor’s degree. I was even able to come to Australia to get a Master’s degree. These are all signs of privilege.

My experience might not be a familiar one to those of you who grew up in Australia or other countries. India has its own complex social issues which do not exist in the same way in Australia. Despite the obvious differences, I think  my experience is, in fact, quite relevant even to a foreign country. Many deeply rooted inequalities exist in Australia. I am not here to teach you about them– there are many resources through which you can gain a deeper understanding of how those of certain races, genders, sexual orientations and religious backgrounds suffer greatly in this country. I am here to show you how those of us with privilege should deal with it. The instinctual response is to reject it, and to go up in arms against those who point out our privilege. We must do better than that. I hope this article can help you see that.

Let’s go back to the word I mentioned earlier: ‘suffer’. I think that the notion of suffering is at the root of the discomfort with privilege. Everyone thinks that they suffer. For many people, the notion of privilege directly contradicts the notion of suffering because to them, one cannot be privileged if they have suffered. Now, while it’s true that all people suffer in some way in their lifetime, not everyone suffers in the same way or for the same reasons. A lot of suffering is linked directly to a person’s identity (their gender, race, caste, sexual orientation, etc.). Those who are privileged in these respects may still suffer, but their suffering is not a direct result of who they are.

The world is made up of systems and institutions that we’re all a part of, whether we like it or not. These systems are built in ways that disadvantage certain types of people. This is not my opinion. This is a fact. Look at the statistics for wealth distribution, distribution of political power, incarceration rates and education levels for any country. You will see clear disparities. This is not a coincidence, nor is it some kind of genetic flaw. No person is born inherently less intelligent or more prone to crime or less inclined to hold positions of leadership and power. These discrepancies are created by systems. Many of us benefit from them while many others suffer. That is what privilege is. A white man can be extremely poor and have an immense amount of suffering in his life, but his struggle is not a result of his whiteness. However, black people in the United States or Aboriginal people in Australia deal with poverty and injustice that has been passed down through generations and is embedded in the system. That is the difference.

Not being a part of a minority or underprivileged community gives you advantages in ways that you don’t even realise. None of us want to admit that we’ve been freely handed anything. We all want to feel like we deserve everything we have. But for many of us, that is simply not the case, and it is crucial to understand that. For example, my family members were proud of me when I got accepted to ANU. Many of them said that it was because I did so well at university and because I did so many other things like learning foreign languages and volunteering. I did do those things. I did try my hardest to get good grades and learn as much as I could. But I was given opportunities. I was given the opportunity to go to a university, to attend private language schools, to spend my time volunteering instead of working because I already had money. This is what I want to make absolutely clear – saying that you have privilege is not saying that you haven’t worked hard,  it’s saying that you were given opportunities in places where a lot of others faced obstacles. You might have a good job and that could be because you worked for it, but it could also be, at least in part, because the employer saw a white male name on the resume.

So, what does this mean? That you have to spend your whole life apologetic for your privilege and start viewing the world around you in terms of structures of inequality and injustice? Well, yes.

I have tried to be nice and sugarcoat things as much as I can. But there are some bitter pills that just need to be swallowed. The world is full of inequality. Some of us are given advantages just because we had the good fortune of being born a certain way. We have to recognise our privilege. And more importantly, we have to want to give it up. We are given a certain position because of our privilege. It’s our responsibility to bring others up to our level. We have a voice, but we need to lower ours and amplify the voices of those who have been silenced for so long. We have to stop thinking about ourselves. So many things are just not about us. The world is big and complex and diverse. We must see it for what it is, not just what it is for us.