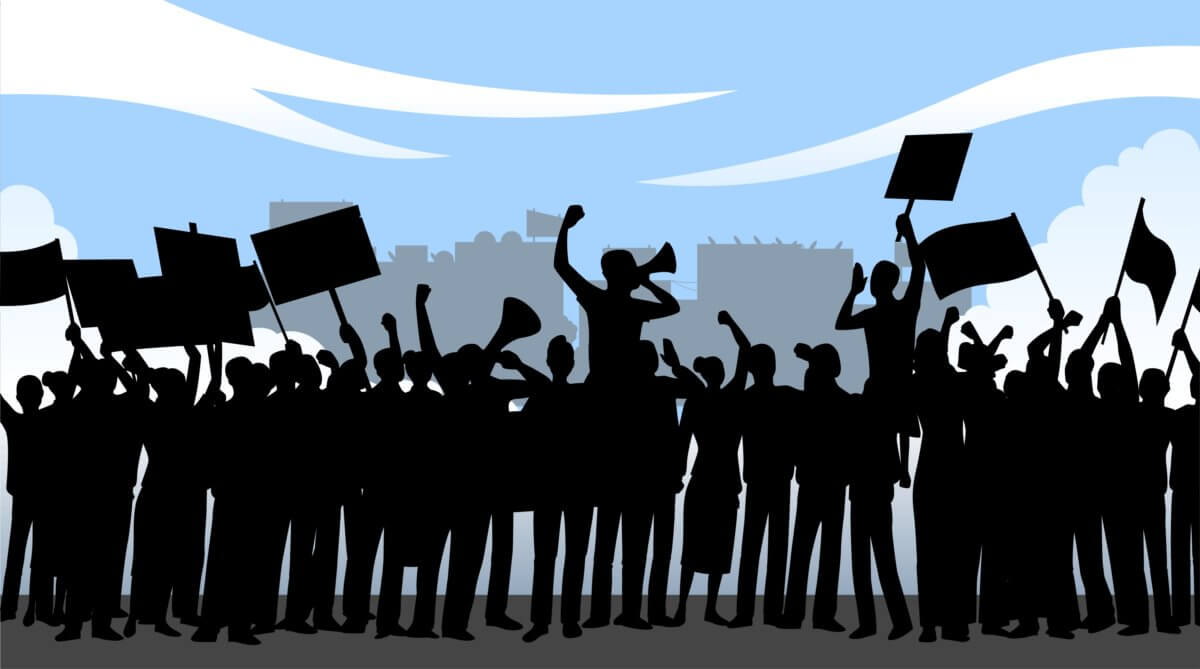 Will the revolution be Tweeted?

That’s not to say that your low-effort online activism (‘slacktivism’) is a particularly bad thing. It’s not; it’s just not a particularly good thing either. The real activists, the people Getting Things Done, are the ones who take action, rather than selfies.

If your bravest political moments in the year to date all involve click-based support for views shared by at least 70 per cent of the Australian population, you are the real-world equivalent of Oz’s Munchkins, emerging to celebrate the death of the Wicked Witch after Dorothy’s house has crushed her for you. Had you been living in London in 1936, when 20,000 of London’s socialists, Irish dockers, Jewish people, communists and anarchists fought Oswald Mosley’s Blackshirts all the way down Cable Street, killing off his movement for good, you would have stayed home and read the paper.

And that’s fine, and perhaps even something to be celebrated! History needs ballast as well as thrust, and that’s what you provide. If everyone had passionately held self-formed views, rather than merely copying the ideas of those around them, all societies would be wracked by civil war and human civilisation would be impossible. (The unpleasant corollary of this, of course, is that since you are, in 2017, a low-effort supporter of marriage equality, you would probably be, in 1917, a casual racist.)

You are the sheep of political discourse – but that’s okay. After all, a shepherd’s not actually a shepherd if no sheep are following them. Through your passivity, you give weight to the movements initiated by those who actually hold opinions, (at least, once those movements are popular enough to be uncontroversial within your peer group) and they, symbiotically, allow you to pretend to be an actual, politically engaged human being. You are flotsam on the tide of history, but without you, who would know which way the tide is flowing? And by the same token, when Jaime Lannister warns Euron Greyjoy about the capricious mob that happily cheers on whoever sits the throne and spits on whoever is brought to them in chains, he was also describing you.

But don’t be sad that your relatively privileged upbringing has left you so politically enervated that the height of your activism involves the movement of one solitary finger (or thumb, if you prefer mobile) – you are the sturdy, unengaged bricks from which our society gradually builds consensus. And, if that’s not enough, you can comfort yourself with the thought that if anything (God forbid!) does ever come close to threatening your privilege personally, the streets will be thronging with you and those like you, as you march forth to defend it.