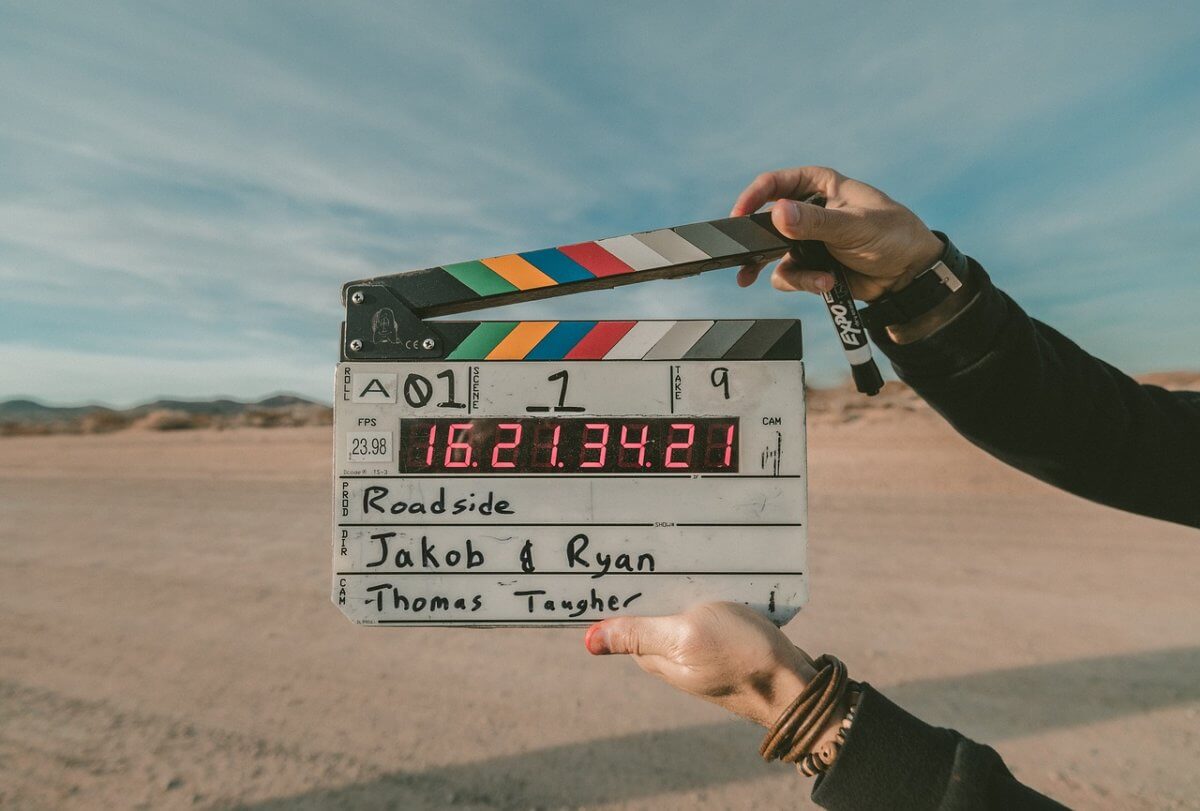 A Love Letter to Film

There are moments in life when you feel invincible and others when the only thing keeping you afloat is knowing you’re alive. These moments, where all you can understand is that you just are feel electrifying, humanising, and important. When I got into film making is when I realised that I could also make these moments immortal.

Throughout my life I’ve been scrambling to capture every moment. I’ve kept countless diaries and half-filled notebooks since I was eight years old. In all honesty, it doesn’t help that I have a terrible memory. I can barely remember what I had for dinner last night and Lord help you if you expect me to remember something important you told me just after I’ve woken up.

I get this anxious knot in my stomach when I feel like the important moments, the things that make me feel alive, are just passing me by. But film lets me capture those moments. The magic in the air, the laughter, the way someone’s face frowns just so. There are moments when you want everything to slow down for just a minute. There are moments where you need a second to fully absorb the stories behind it all. Filming the world around me creates a peace in my brain that no cup of chamomile tea can.

Once I’d realised this, it was only a matter of time before I began to delve further. As I did, film truly began to shape my time
at university. I began going to the cinema more often and watching films I wouldn’t otherwise have watched. I delved into moments that big name directors and indie-producers wanted to capture. I lived through the stories they wanted to tell. Some films changed how I think about the world, others made me feel more connected to pop culture, and others simply became great in-jokes I shared with my friends.

I joined Woroni TV in the second semester of 2018, hoping it would give me a push to film more. Not only did it deliver, but it also made me realise that I genuinely did have a passion for the art. Previously I had always been someone who never felt like they ‘got’ hobbies. And I don’t think I would have been for a long time, if it hadn’t been for me pursuing my curiosity with the camera I bought on a whim in the midst of a stressful exam period. I’ve gone to places I never thought I would and met people who are way ahead of the curve of film and media. It has inspired me so much to try and reach my own potential.

I love film. I love making moments last. I love getting the chance to truly explore people and culture. I’m enamoured by all of the subtleties that go into all of it. I can spend hours talking about camera angles, lighting, and colour. Even now, writing this, I’m struggling to put everything that being behind a camera and collecting movie tickets makes me feel into words. But if you have any interest in cameras, photography, cinema, or like me you just like capturing moments in time, then maybe you will find something in here that resonates with you. It’s fascinating to me that it is the person controlling the camera who chooses exactly what the audience will see, and how they will see it. It’s a beautiful art.