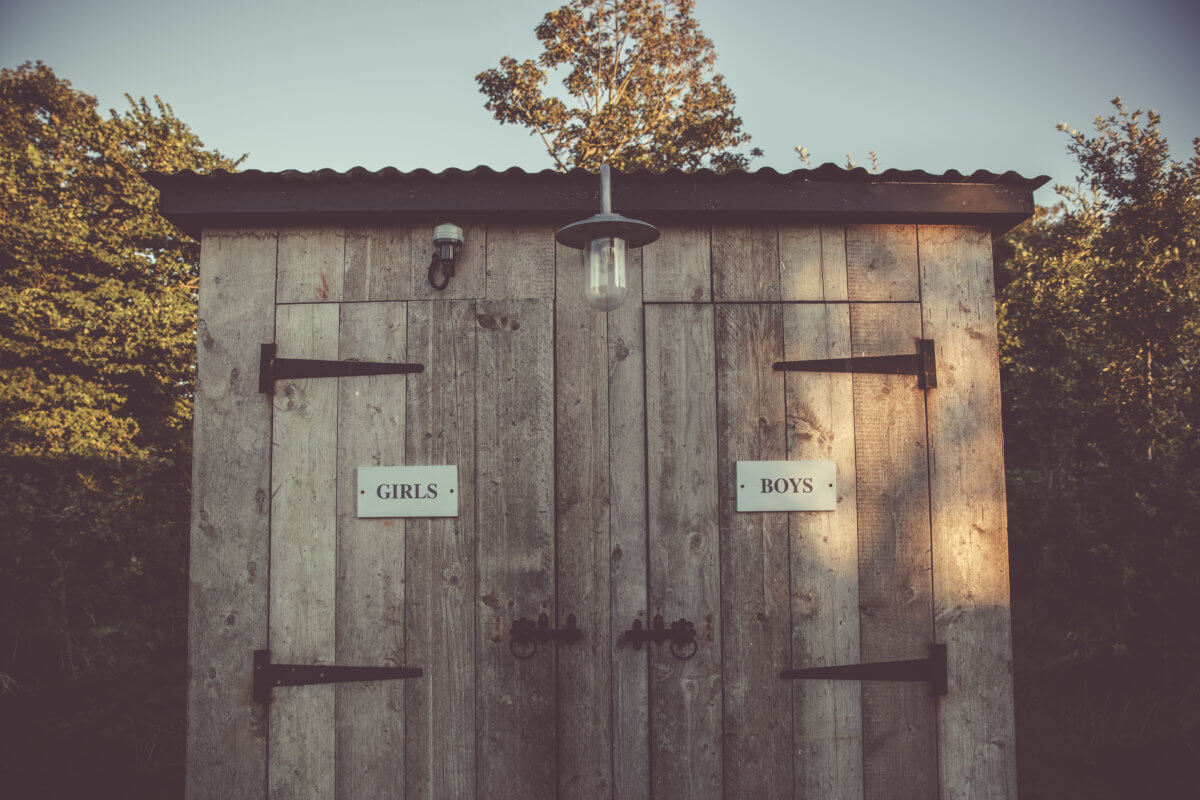 My name is Ollie Brown, I use he/they pronouns and I am, to put it lightly, extremely queer. As the first openly non-binary President at an ANU residence, this is my attempt at giving you all a bit of a crash-course in being a respectful and informed ally for of all your NB friends.

Now, let me kick things off with a disclaimer more potent than the homebrew moonshine Mooseheads likes to call ‘vodka’. I am one, just one, as in singular, uno, queer person, with the same number of lived experiences. In talking about what I consider to be appropriate actions to take to make our gender diverse cohort feel more welcome in the broader ANU community, I can only really speak to what I myself perceive as significant. Let’s start with an instructive example. I, Ollie, personally find the word ‘trannie’ quite distasteful. This is probably because it rhymes with ‘granny’, and at the ripe old age of 20 I don’t find that particularly salubrious…that is not to say, however, that the word ‘trannie’ can’t be reappropriated and reclaimed by other members of the trans community in Canberra and beyond.

The same goes for many other phrases and slang; take as a case study the word ‘Queer*’. Even for our parents’ generation, this term evokes considerably derogatory connotations. Yet now, for those gosh-darn newfangled youth of today, ‘Queer*’ is a descriptive phrase that nominally encompasses all facets of the delightfully diverse LGBTQIA* community. Bear in mind, however, the vestiges of pejorative implications that exist as somewhat of a caveat to the word ‘Queer*’. While minorities worldwide reclaim their sense of identity as they reclaim previously deprecating terminology, sometimes the history of a word can feel too overwhelming to ever be made comfortable. If your gay mate tells you that they don’t love the word ‘Queer*’ nearly as much as they love the D, for god’s sake don’t think it’s alright to use it. Let this message be a theme of my rambling as a whole: a fundamental aspect of being an engaged ally to your Queer* counterparts is actually engaging with them. Crazy, I know. It’s simple, really. Listen to those who know more than you, and whose lived experiences inform their preferences with regards to language and attitudes. God knows they’re a more helpful resource than that ‘So You Think You Might Be Gay?’ factsheet handed out in year 10 at your Catholic high school or, indeed, the esteemed author of this rambunctious article.

If you will, allow me now to digress and chat about something quite pertinent to a quite specific subset of the Queer* community: bathrooms. Now, if you’re a cis human, the concept of bathroom binaries is probably not one that has ever clouded your consciousness. And rightly so. Just like most straight people never consider the difficulties of navigating school change-rooms for a Queer* classmate, so too is the concept of struggling to choose an appropriate bathroom alien to those for whom it has never proved problematic. Yet consider for a moment the inherent challenge associated with being an agender or genderqueer soul in public; let us conduct a thought experiment. Imagine you’re out at the Canberra Centre, purchasing a sneaky six-pack, and all you want to do is take a leak. Imagine then that you stumble your way through the labyrinth of back corridors and sub-par retail outlets to arrive at a choice: male, female, or disabled. Imagine that you, like your author, have what most would consider a men’s haircut, and are wearing clothes that appear overwhelmingly masc. Yet imagine that you, too, are in possession of two rather ungainly lumps on your chest, and therefore are torn as to where to go. You’re busting by this point, and the cardboard handle of your sneaky six-pack is steadily disintegrating, but you’re really quite lost. Do you pray that your sports bra is sufficient to emulate some mad pecs, and that at most you get called a faggot in the men’s room for wearing nail polish? Or do you puff your chest out and stride into the women’s, hoping beyond hope that nobody thinks you’re a pervert? Maybe, you muse, it is best just to go into the disabled loo, and cop the judgemental stares from people who think you’ve used the bigger room to skip the queue, rather than to skip the debilitating experience of yielding to your crushing dysphoria.

Let me conclude this thought experiment prematurely, before you pee your pants, and before you make your decision. I’ll instead offer you a universal conclusion: no matter what option you choose, you’re still going to feel shit about it. Trust me. Unless you’ve got a friend with you who can normalise your experience (a tactic I employ often and with eternal gratitude when alcohol takes the place of normally stifling embarrassment and inhibitions), [S1] the only way to describe bathroom encounters for an enbie is in varying shades of self-consciousness. Before you even bother scoffing and retorting ‘Disabled bathrooms are unisex! What’s the big deal?’, please consider how you’d feel if you were fully able-bodied yet told to equate your gender identity with being a disability. This is, of course, notwithstanding the aforementioned judgemental death stares waiting for you every time you emerge from an accessible dunny.

There you go. I told you I’d digress, and I certainly did. You’re very welcome. Where, you may well ask, are your brilliant solutions to this conundrum? Well, I have not come unprepared. No, in fact, I come with a very simple fix: non-gendered bathrooms. I know, I know, it’s just so impractical and just so non-traditional and just so awfully improper. Trust me, anything you can come up with, I’ve heard it all before. But with residential colleges in Canberra and Sydney increasingly moving towards a unisex model, I see no legitimate reason why bathrooms on ANU campus cannot undergo somewhat of a transition to the agendered style. It’s becoming more common; one of my personal favourite venues back home in Melbourne, Hugs ‘N’ Kisses, has totally non-binary bathrooms. For one thing, it’s always a conversation starter amongst those with pupils as wide as saucers drifting in and out of the loo queue. For another, it saves space, and as we all know, space = money = smashed avo = mortgages. Far out, I think I just solved the Australian housing crisis with one simple bathroom-related solution. Perhaps that’s a bit of a stretch. You tell me.

All in all, I think my overarching message has to be that I really don’t know anything about anything, and that being a non-binary person entitles me in no way to really talk about much. How very helpful of me. I guess the best way to be an ally is probably just to listen to people who have something to say, whether they’re like me, and will tell you stories with no particularly well-defined point, or whether they have a bullet-pointed, politically-charged agenda ready to unleash on you at the very whiff of a conversation devolving into a discussion of the binaries. I’m not here to tell you to ‘Fuck The Binaries’, or that it’s ok not to respect people’s pronouns (it’s really, really not). What I’m really trying to say is that being an ally just means opening your warm, Canberra-summer-sweaty embrace to all those of all identities who cross your path, and doing your lil’ bit to help them feel that lil’ bit more comfortable when kicking it on our campus.