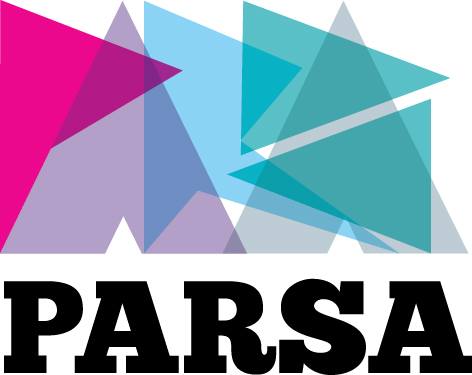 PARSA held a Special General Meeting last Friday in order to debate and vote on motions which would see the dissolution of the Board in its current capacity as the executive organ of PARSA, and PARSA revert to the 2017 Constitution with necessary amendments to act as the bridging governance document while a new Constitution is drafted. These motions, which passed with near complete support, had been the result of months of deliberation by current President Eve Walker following doubts about PARSA’s structural integrity after the circulation of allegations of harassment and intimidation by its board members, including chair and former PARSA President Zyl Hovenga-Wauchope.

More controversy developed when Ms Walker questioned Mr Hovenga-Wauchope’s eligibility to hold a position on the Board due to the fact he had not been an ANU student for over a year. In order to call a Special General Meeting and challenge Mr Hovenga-Wauchope’s position on the Board, Ms Walker was required to collect 100 signatures from current PARSA members and, once submitted, the Board had 21 days to call the meeting. In the original petition, which called for the Special General Meeting, Ms Walker highlighted 5 key reasons for this decision.

The first was the Board’s decision to allocate $780,000 (87% of the organisations current cash reserves) to an investment committee, which is advised by a personal friend of Mr Hovenga-Wauchope. This decision was not made in consultation with the PRC, and concerns were raised about its validity. Concerns were also raised regarding PARSA’s breach of employment and honoraria regulation. According to Ms Walker, the Board’s decision to reform the honoraria system has potential tax evasion consequences for PRC members. She also argued that the lack of a required skills matrix within PARSA has caused an increase in external assistance for issues such as PARSA’s Strategic Plan for 2022 to 2025. According to Ms Walker, the current Board members lack the skills required to “carry out their duties as directors”. Another issue raised was the lack of accountability and oversight mechanisms in place to ensure integrity and transparency within the organisation, and finally that there was a “lack of engagement with PARSA membership”.

The meeting called structural issues with the PARSA Board into question. Policy and Research Officer Ben Langley argued that the Board was dysfunctional on a systemic level, where many members were either unaware of or not performing duties broadly captured in the fiduciary duties required of their positions. Mr Langley stated that many members had failed to familiarise themselves with governance norms; no auditors had been selected and roles of Director positions had been poorly, if at all, defined. As a consequence of these governance failures, Mr Langley argued that the Board lacked the skills to govern PARSA and understand their obligations under the constitution, and that the PRC offered a more skilled representative body better equipped to consult or work with the elected representatives of ANU communities.

Despite Ms Walker gaining the required 100 signatories on the petition calling for the Special General Meeting, the PARSA Board has released a statement claiming that “no SGM has been validly called under the Constitution therefore, any decisions made at an invalid meeting are illegitimate and have no effect”.

As the resolution to dissolve the PARSA board was passed, the PRC will have to hold an emergency meeting to determine whether or not Ms Walker may have her powers reinstated. However, due to the fact any changes of this nature must be approved by the ANU Council, Ms Walker will still be removed from her position on Monday, pending the decision of the Council.