Pro Vice-Chancellor Professor Richard Baker to Step Down From Role 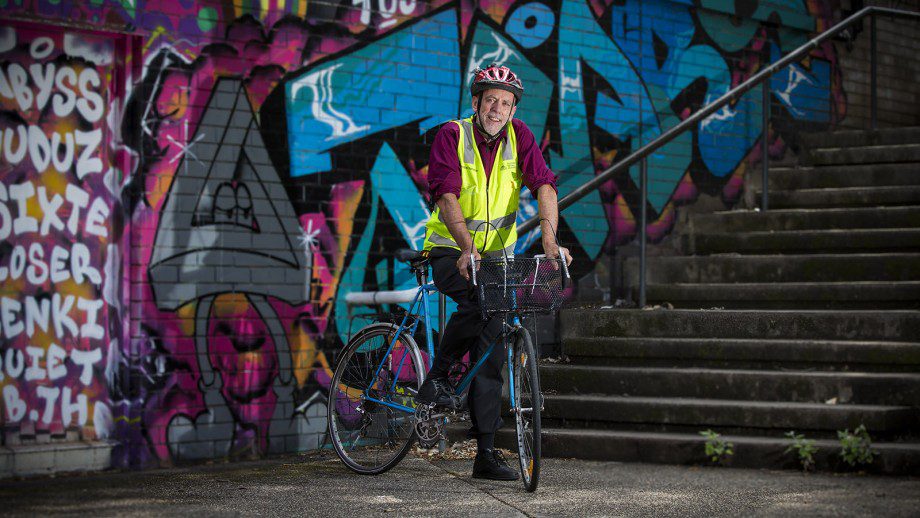 Pro Vice-Chancellor for University Experience, Professor Richard Baker, has stated that he will be stepping down from his role on Feb 7, 2019. He states that he plans on resuming his teaching and research career in the Fenner School after taking accrued leave. He has been in the role since April 2013.

Prof. Richard Baker stated that this decision comes after ‘lengthy discussions’ with the Vice Chancellor, Professor Brian Schmidt. Prof. Baker stated that he believes that ‘now would be a good time for the university to commence the process of appointing a replacement’ for himself.

In his role as Pro Vice-Chancellor (University Experience), Prof. Baker was responsible for providing leadership of strategic initiatives that promote student and staff equity, Indigenous Reconciliation, and improving the quality of the student experience. In doing so, he has been involved in projects such as ANU’s response to the AHRC survey, negotiation and allocation of the Student Services and Amenities Fee fund, and addressing stigmas around mental health on campus.

The Vice Chancellor and Provost expressed their gratitude to Prof. Richard Baker for his ‘unbridled commitment to improving the University in our response to the Changing the Course report into sexual assault and sexual harassment on campuses, including the creation of the central coordinating unit – the Respectful Relationships Unit, for sexual assault and sexual harassment (SASH) management’.

The email also mentioned that ‘a small group of students are running a campaign against the use of Proctorio’ and that they have shared materials that are both untrue and unfounded.