28.10.2021 by Alexander Lane
CW: This article contains references of institutional betrayal and discrimination. 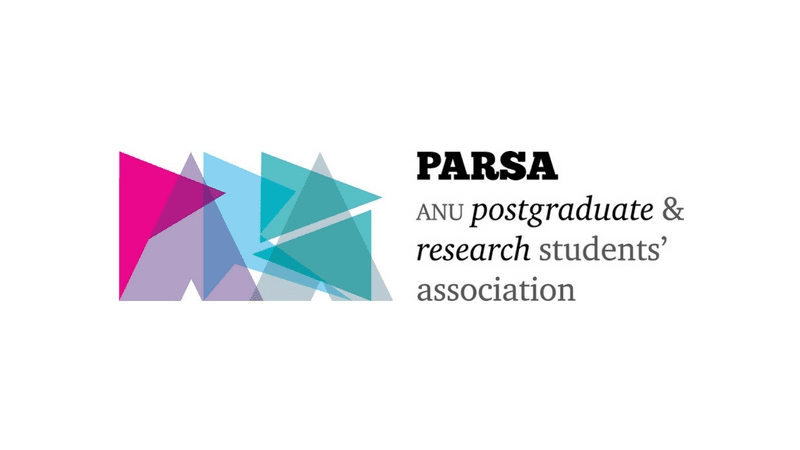 The PARSA Disabilities Officer, Stephen Lawton, has released a statement criticising the Centre for Learning and Teaching (CLT) for publishing an article titled ‘Let’s Bust Those Myths About Students With Disabilities’ without including any voices of students with disabilities.

The CLT aims to provide ANU staff with expert advice and support in their teaching services. At the time of publication, the article is still accessible online.

In the media release, Lawton stated that “The article talks about students with disabilities at ANU but doesn’t include their voices or involve them in sharing their experiences…”. In an email sent to the CLT, Lawton said that the act is analogous to writing an article about Indigenous students’ experiences with no Indigenous students writing the piece.

Lawton also criticised the CLT’s response to their concerns. An email from the CLT opened with “Thank you for making me aware of the need to include authentic voice(s) of students with disabilities at the ANU…”. Lawton described this as surprising because it was written by a staff member with disabilities who Lawton believes would have raised the issue of not including any student authors with disabilities.

This condemnation comes following Lawton’s experience with exclusion in several of ANU’s working groups. They write that “Over the last 3 months as a student with disabilities and a chronic condition, I’ve been patronised, paternalised & excluded across multiple settings and messages”. One such example includes an exchange between Lawton and a member of the CLT. The chain ends with Lawton labelling the language used by the member as “patronising, paternalistic and exclusionary”. Examples that Lawton gives of this include “I am trying to…make you feel as if you can make a worthwhile contribution…” and “…what I wrote, and that perhaps you did not read was…”

Lawton, in referencing the above incidents, stated that it is not surprising that “..previous disabilities’ representatives have been unable to sustain their involvement in ANU Committees, Working & Action Groups.”

In response to Lawton’s claims, a spokesperson for the University said that “The ANU Centre for Learning and Teaching (CLT) regularly works with and consults students with disabilities. Like the rest of ANU, the centre is inclusive and highly values the input and insights of these students and their lived experiences.” The spokesperson further stated that the “CLT is also currently working on a program of articles authored by students with disabilities about their experiences and insights, and which will be published online when they are finalised.”

Woroni is awaiting a response from the PARSA President regarding Lawton’s media release.

This article has been updated to reflect the ANU’s response.