Woroni news:
26.5.2022  Chifley Bathroom Graffiti Sparks Discussion about Transphobia on Campus 23.5.2022  Proposed PARSA Constitution to Include Advisory Committee with ANU Staff 22.5.2022  Voting For Woroni Elections Begins on Monday 21.5.2022  The Comprehensive Woroni Guide to the 2022 Federal Election 20.5.2022  How to Vote on Election Day 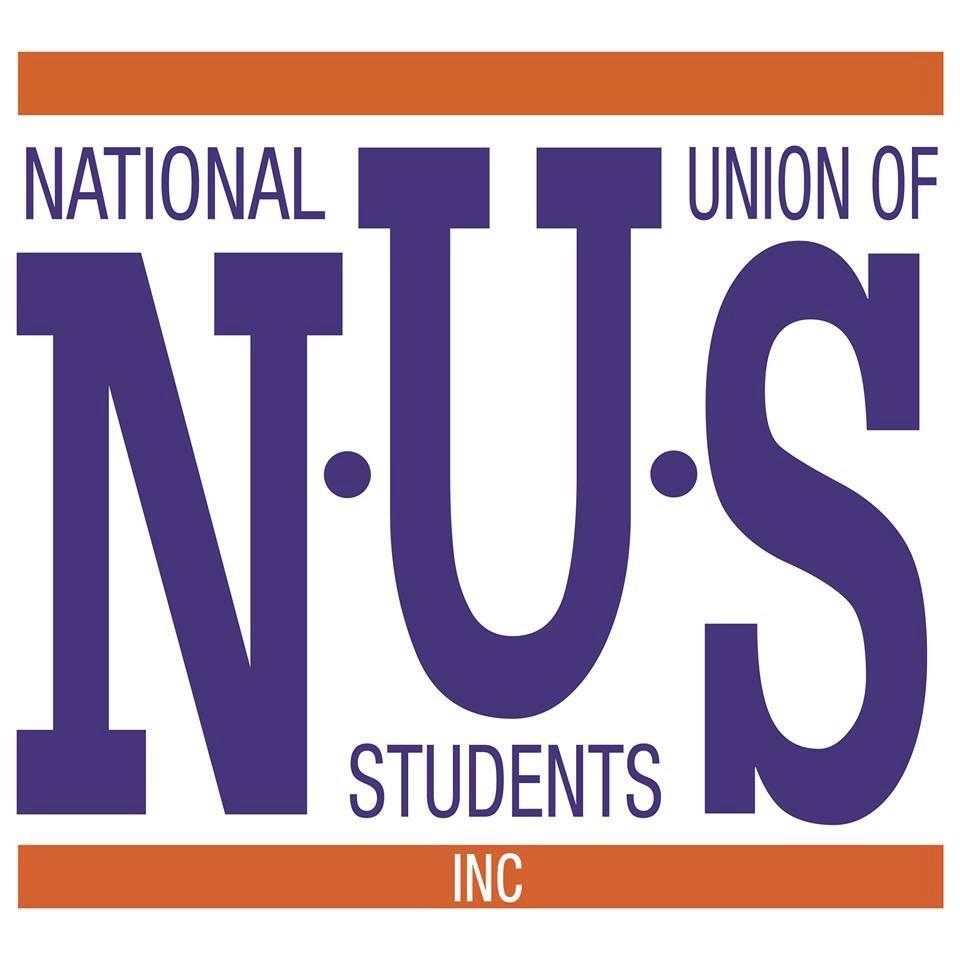 This week, the National Union of Students is holding its annual National Conference, or NatCon. For onlookers to student politics, NatCon can seem confusing and overly aggressive with the factions and chanting. However, NatCon is important for students across the political spectrum and the country to come together to discuss issues that affect the rights of students.

The NUS was formed in 1987 after its predecessor, the Australian Union of Students, collapsed in 1984. At its core, the NUS is an activist organisation that campaigns for students’ rights and education policies. The National Office Bearers, including the President, General Secretary, Welfare Officer, Disabilities Officer and Education Officer, meet with student associations to support them and their campaigns.

Each campus elects delegates, who carry a number of votes representing the students from their university. Currently, there are 20 universities accredited with the NUS, with ANU being accredited for the first time this year since 2015. This year, ANU has five delegates – Lachy Day, Skanda Panditharatne, Nick Pagonis, Henri Vickers and Grace Carter.

Delegates are affiliated with different factions, each with their own policy platforms and cultures. The only faction that doesn’t bind is the Grassroot Independents.

The National Labor Students (NLS) are the Labor Left affiliated faction. NLS does not require members to be members of the Labor Party. Henri Vickers is sitting with NLS.

Socialist Alternative, or SAlt, is the far left faction. SAlt is against the Labor and Liberal parties and focuses mostly on environmental policy and the mobilisation of students. Grace Carter is sitting with SAlt.

Grassroots Independents, or Grindies, are made up of the two factions, National Independents and the Grassroots Left, who joined together prior to the 2018 conference. The faction allows its members to be members of political parties as long as they are not afraid to criticise them and hold them to account. Lachy Day and Skanda Panditharatne are sitting with the Grindies.

The Australian Liberal Students’ Federation (ALSF) is affiliated with the Liberal Party and usually have a very small delegation. They strongly support voluntary student unionism. There are no delegates from ANU sitting with ALSF.

Grace Sixsmith is a member of the Australian Labor Party and sat with Student Unity on Conference Floor in 2018.