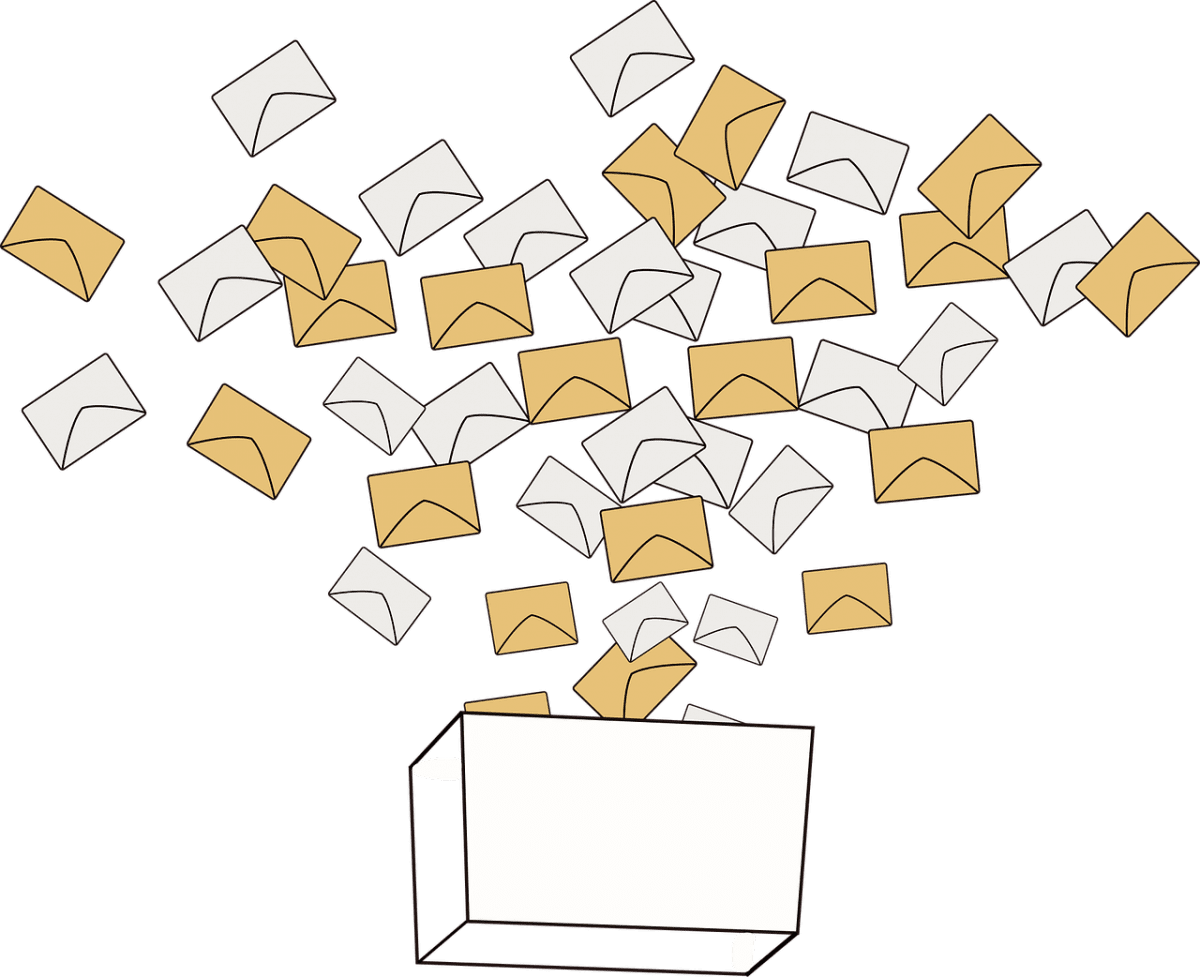 The Social Research Centre is running the National Student Safety Survey (NSSS) to “measure prevalences of sexual assault and harassment” on university campuses and “broader perceptions of safety,” with funding from Universities Australia. The pilot survey, sent out to a random sample of one thousand ANU students via email, has recently closed, running from the 25th of March to the 18th of April. The ANU is one of only two universities to participate in the pilot stage, alongside Charles Sturt University. The next stage of the survey will be conducted in September, inviting a further 10,000 ANU students to fill out the survey.

As explained by Ian Anderson, the survey will inform the university sector “what is happening on our campus and better understand what we need to foster environments that support all students.” Avan Daruwalla, the ANUSA Women’s Officer, suggested that the survey could be “a powerful tool in holding the administration accountable and demonstrating that the institutional betrayal of survivors has persisted past the initial survey,” given that universities “consistently fail to appropriately protect and support students.”

Daruwalla also pointed to the fact that it could have “major potential for the re-traumatisation of survivors and so it is of the utmost importance that all information be analysed and utilised in a way that benefits survivors and truthfully reflects their experiences.” Dr. Anderson justified ANU’s participation in the pilot survey to make sure that “the national survey … ask(s) the right questions.” Additionally, Daruwalla also expressed concern that student advocates such as herself were not allowed to see the survey before its rollout.

The NSSS follows similar surveys, including the 2016 survey conducted by the Australian Human Rights Commission (AHRC), and independent review of ANU’s residential colleges in 2018. Daruwalla described the original survey as “pivotal in generating outrage” and resulted in the AHRC Change the Course report. The aforementioned report was released on August 1st, 2017 and its anniversary is commemorated each year.

The survey comes at the same time as ANU student Eliza Wilson reported an alleged sexual assault at Cube nightclub. The institution taped over footage recording it, which has sparked concerns for the process by which survivors of sexual assault are able to report incidents. Wilson’s story has led to calls for change within the Police system and a push for CCTV footage to be retained for longer periods of time amongst other changes. The NSSS survey comes at a point in time where survivors are pushing for change in institutions and our systems for reporting sexual assault and harassment.

Today, the ANU will join Universities Australia (UA) in inviting students to participate in the National Student Safety Survey (NSSS).