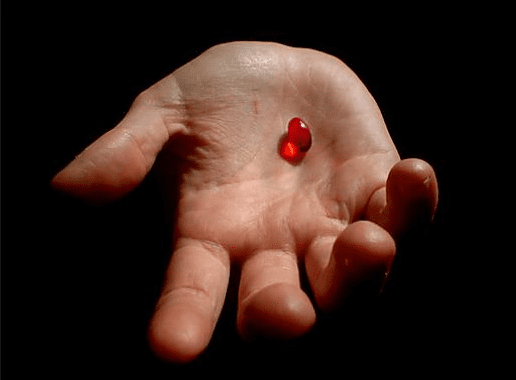 The president of the Men’s Network has confirmed that the group has a screening of controversial men’s rights film, The Red Pill, ‘in the works’.

The American film, released last year, which follows Cassie Jaye as she spends time with men’s rights activists and begins to renounce her feminist views, has faced strong criticism, and seen screenings shut down and defunded on university campuses around the world.

The Australian premiere screening, which organised by Men’s Rights Melbourne, was cancelled by the cinema after a petition called the film ‘misogynistic propaganda’.

A screening organised by the Conservative Club and Students for Liberty at the University of Sydney met with fierce protest on 11 May. The event had been defunded by the student union.

Survivor advocate Codie Bell told Woroni that the work being done by student leaders to prepare for the 1 August release of survey results into sexual violence on campus would be undermined by this move by the Men’s Network.

Bell said that student leaders had been doing the ‘gut wrenching work of engaging with survivors [of sexual assault], hearing their stories and asking them what they want for their university.’

‘The Men’s Network is wasting time if they think that The Red Pill – which by all accounts is a journalistically weak and absurdly querulous film – will give any tangible benefit to any section of the ANU community,’ she said.

Bell said the group was ‘wasting our time and students’ SSAF proposing film screenings that contribute nothing and enrich no one.’

But the Men’s Network vice-president, Nick Blood, said that the screening ‘hasn’t progressed much beyond me floating the idea out there.’

‘I’ve not yet consulted with various groups, and that would be the first step. I don’t anticipate backlash against the event itself, but expect and hope the film itself will be critiqued,’ he told Woroni.

The Men’s Network affiliated at a Club’s Council meeting in May, after failing in a similar attempt last year due to a high number of abstentions.

The Network has denied that it is seeking to develop a Men’s Department within ANUSA, but one critic familiar with the network’s early days in 2016 say that the Network’s foundation was ‘never originally intended to be about men’s mental health, abuse or anything.’

The Network says that their objectives are to ‘promote and foster discussion of male gender-related issues’ and ‘create the space for members to seek support in a confidential and non-judgemental environment.’ The group is non-autonomous.

Rossi has sought in recent months to improve the reputation of the Network, including giving an interview to The Canberra Times ahead of the Network’s collaborative panel discussion event, Gender Roles & Masculinity, held in partnership with the ANU Circle for Gender Equity.

The event, to be held at King O’Malleys pub in Civic on 10 August, will raise money for the local men’s charity, Menslink.