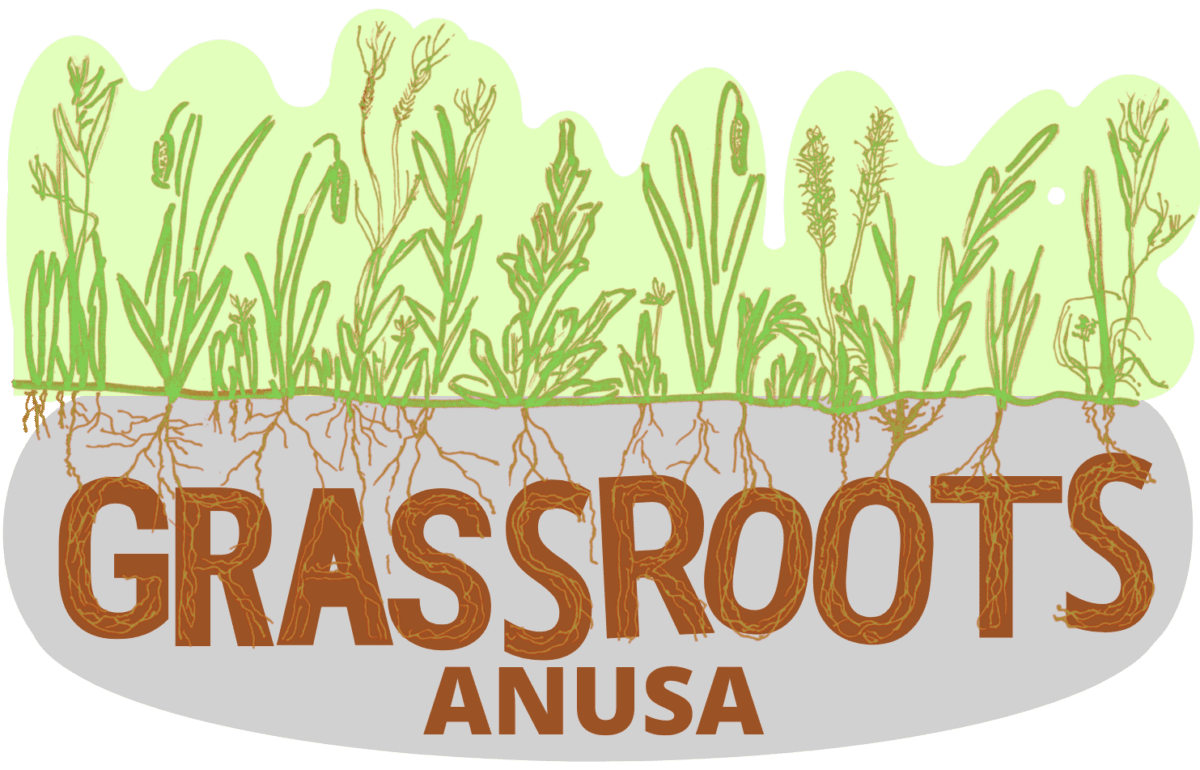 Grassroots ANUSA is guided by its shared vision and values of left-wing, activist student unionism independent from any particular political party alignment or political clubs active on the ANU campus, and therefore the ticket is “not beholden to the will of any faction or party leaders.” Likewise, all candidates running for NUS delegate positions “will either sit independently or with a political grouping that does not bind their votes such as the Grassroot Independents”. Grassroots candidates “have all made the commitment that only Grassroots ANUSA candidates will handle their NUS ballots”. Flynn expressed that “an ANUSA that is truly grassroots is built by members who have a track record of making a difference in their own communities. Our candidates are accountable to and representative of communities they come from, not the agendas of faceless political factions”.

The ticket is organised around three cross-ticket policy priorities. First, Grassroots ANUSA aims to build an activist ANUSA willing to “take on the issues that students face.” Secondly, the ticket will focus on driving engagement amongst students with the work of the association, and finally, the ticket aims to open an ANUSA-run business that is able to provide “affordable services to students,” and help secure the association’s financial sustainability.

The full list of candidates running for Grassroots ANUSA includes:

Profiles for the candidates announced at the soft launch can be found here.

Elected in the first round, Madhu Janagaraja is the 2021 ANUSA President. ‘Brighter Together’ also swept a majority of the executive positions.