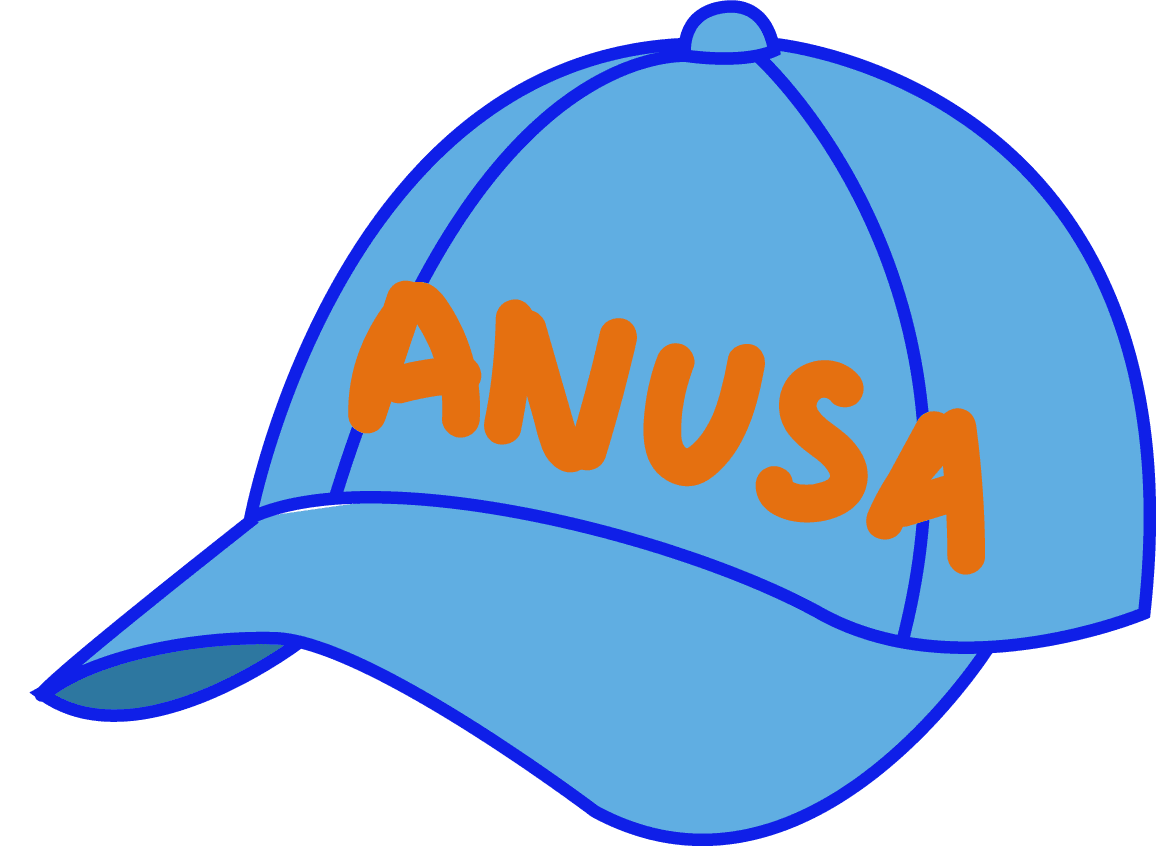 Current ANUSA Vice-President, Christian Flynn has announced the launch of an unnamed ticket, the first launched ticket for the upcoming ANUSA election.

Flynn’s ticket is a non-partisan and independent ticket centred around ‘shared progressive, left-wing values,’ and looks forward to developing ‘sophisticated and consultative policy that lays the groundwork for developing ANUSA as an activist student union while setting out financially and environmentally sustainable plans for the Association’s future.’ NUS Delegates on the ticket will sit independently, or with a faction that does not bind their votes. Flynns states that “as an independent and non-partisan ticket, we aren’t interested in what party you are a member of or how you will improve the fortunes of a political faction. Instead, we are interested in what you can do to help students.”

UPDATE: ANUSA Probity Officers have announced that Christian Flynn’s unnamed ticket may have violated section 3.1.12 of the ANUSA Constitution. You can view the update here.