Woroni news:
25.6.2022  ANUSA’s Stance on Palestine and a Student Partnership Agreement Spark Debate at SRC 4 21.6.2022  How ANU Students Voted in the 2022 Federal Election 6.6.2022  UTS Student Magazine Vertigo’s Funding Slashed by University Executive 4.6.2022  Everything You Need to Know About Special Assessment Consideration 31.5.2022  How to Apply for Exchange
Campus 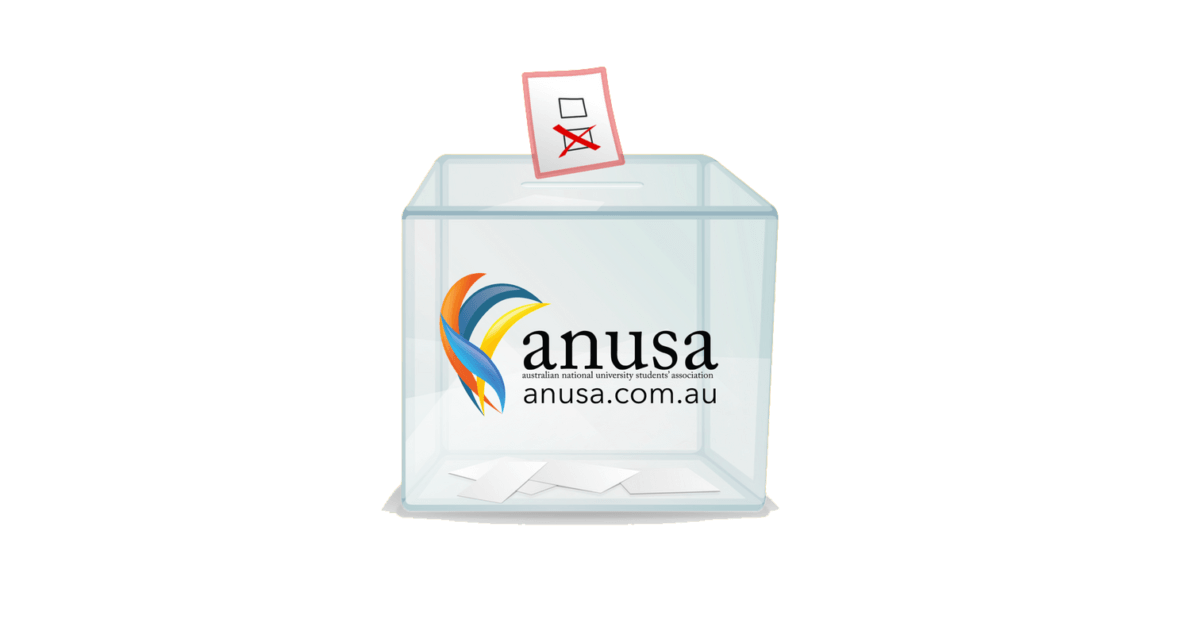 ANUSA Probity Officers have announced that Christian Flynn’s unnamed ticket has violated section 3.1.12 of the ANUSA Constitution. This section states that tickets may not begin campaigning until the campaign period opens. The campaign period will be announced by the ANUSA Returning Officer, at least two weeks prior to nominations opening on the 2nd of August. However, Flynn’s ticket was announced on the 15th of July via social media and press release. Since then, the ticket has sought an appeal under the procedural fairness process.

ANUSA Probity Officers informed Woroni that exposure of the ticket may violate the integrity of the election, as other prospective tickets have obeyed the rules and have not received early exposure.

Tickets are not allowed to campaign until the ANUSA Returning Officer issues a notice that the campaign period has commenced. This includes posts on social media or through student media. The Officers have informed Woroni that all relevant campaigning parties have been warned through formal channels and have been instructed to remove their posts.

In a statement to Woroni, Christian Flynn claimed that his ticket was under the impression that the call for nominations was made on the 2nd of June via a Facebook post. He said that “through the eyes of a reasonable bystander, the 2nd of June post on the ANUSA Facebook page would appear to exercise all relevant details to constitute a notice of the call for nominations”.

Flynn maintains that “all members of [the] ticket have an absolute and uncompromising commitment to adhering to all ANUSA electoral regulations”, stating that they “believe electoral integrity to be of paramount importance”.

Flynn states that after being informed of the “violation of electoral regulation 3.1.12, 3.1.12A, and 3.1.12B”, the ticket “immediately took down the social media posts in question”, and “will continue to comply with all orders that the Probity Team makes”.

Woroni and ANU Observer had both previously reported on the announcement of the ticket.

*Editor’s note (16/07): An earlier version of this article had a contradictory title to the body of the text as it was unclear whether the campaign violated the ANUSA constitution. This article has since been amended to correct this, stating that the above is the current view of the Probity Officers and is currently under appeal. We apologise for this error.