End of an Era: The Gods Settle and Close 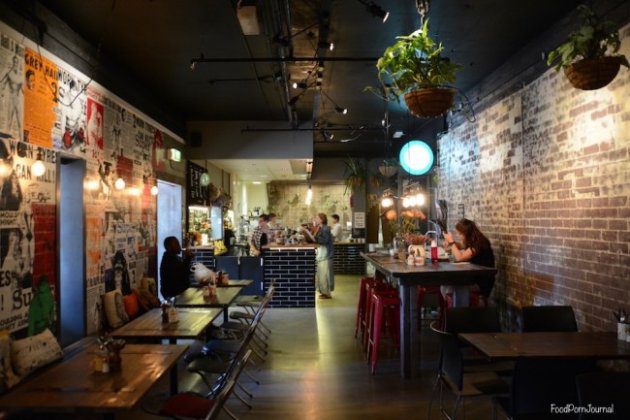 Gods Cafe Union Court has closed its doors following a confidential out of court settlement.

The cafe and the University were at odds over owner Jaye Min’s rights to remain on the premises, as the University sought to commence demolition work for the Union Court revitalisation project.

The stoush had moved to court in mid June and an urgent injunction was provided to Gods in early July.

Mr Min had argued that the University had to provide six months notice and had no legal basis for forcing him off the premises. He said he wouldn’t leave the premises without a court order or $650,000 payout – the potential loss of early termination of the contract.

The ANU said that ‘high priority use’ permitted them to terminate the contract at any time. They also threatened to take possession of the property and bill the owner $120,000 a day – the reported cost per day of delays.

An ACT Supreme Court injunction granted a stay of execution to hear the matter on 19 July, but the hearing was vacated as the parties came to an out of court agreement. The agreement included closure of Gods on Friday, 21 July and hand over Monday, 24 July.

The email also mentioned that ‘a small group of students are running a campaign against the use of Proctorio’ and that they have shared materials that are both untrue and unfounded.