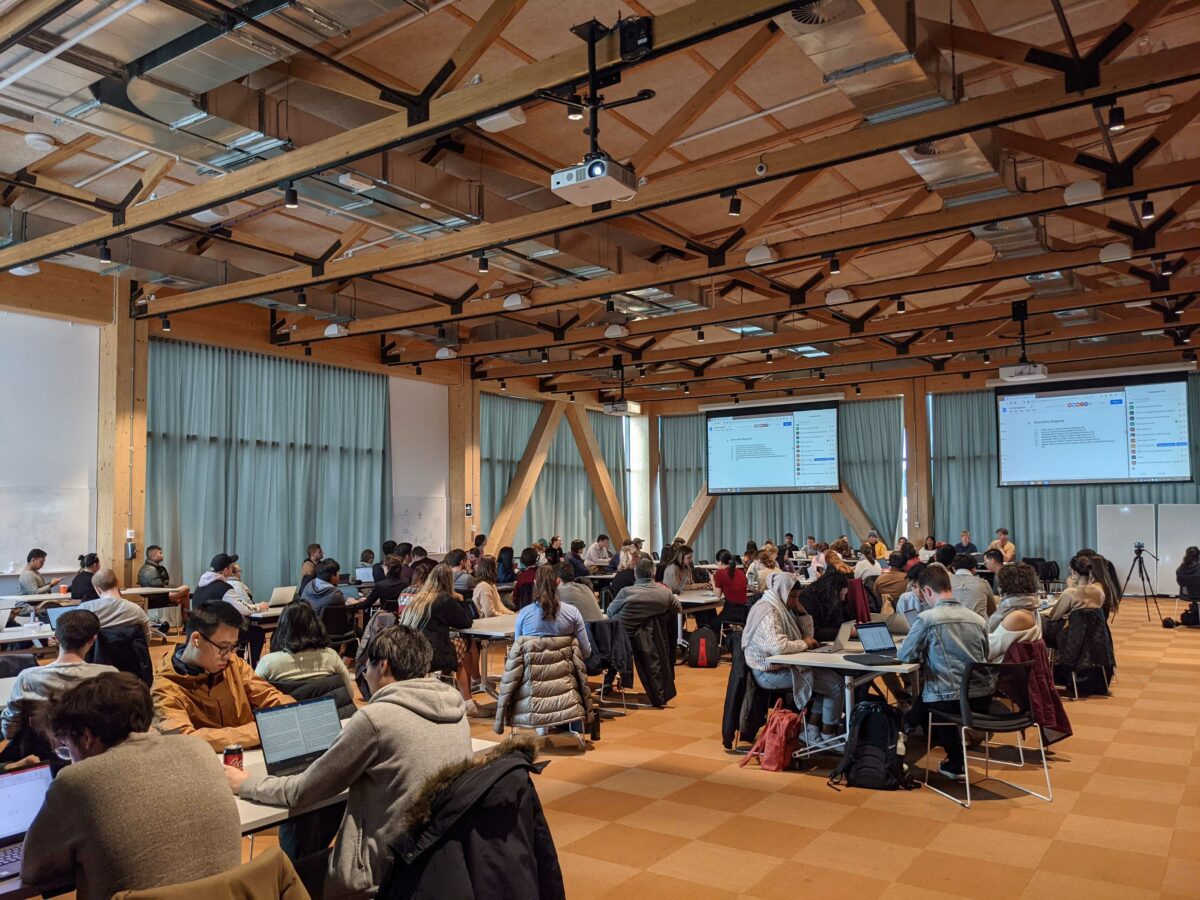 At the second Clubs Council Meeting of the year, executives from ANU clubs and societies voted to reject anti-choice club, Life Choice, from obtaining recognition as an official club at the University.

The motion received five votes in support with the remaining voting clubs either abstaining or rejecting the affiliation proposal.

Representatives of the ANU Life Choice chapter stated their aim was to “provide support to those on campus who are looking for support if faced with an unplanned pregnancy” and to “open up a respectful, informed dialogue about the dignity of life”. They pushed for Clubs Council affiliation to obtain SSAF funds for resources and “support [for] local organisations that assist mothers” at ANU. Life Choice ANU assured the Clubs Council Meeting that they are not “misogynistic monsters” and that they “hold [their] members to the highest standard and do not tolerate disrespect” for those with different views to theirs. Additionally, they do not want students to feel as if abortion is the “only option”.

The motion for affiliation of the club was seconded by an executive of the ANU Catholic Society and garnered much debate. Current ANU Women’s Officer and Deputy Queer* Officer both presented submissions objecting to the motion, both emphasising their support for bodily autonomy and the guarantee of a safe campus. They stated that “actions of affiliation would be sexist [and] homophobic”.

A Debating-Club executive also provided dissent, asserting that the club presents the “problematic view” that “abortion is not healthcare”.

The Chinese Student and Scholars Association (CSSA) was also unsuccessful in seeking affiliation.

If you or someone you know has been affected by this piece, please reach out to one of the below support services.