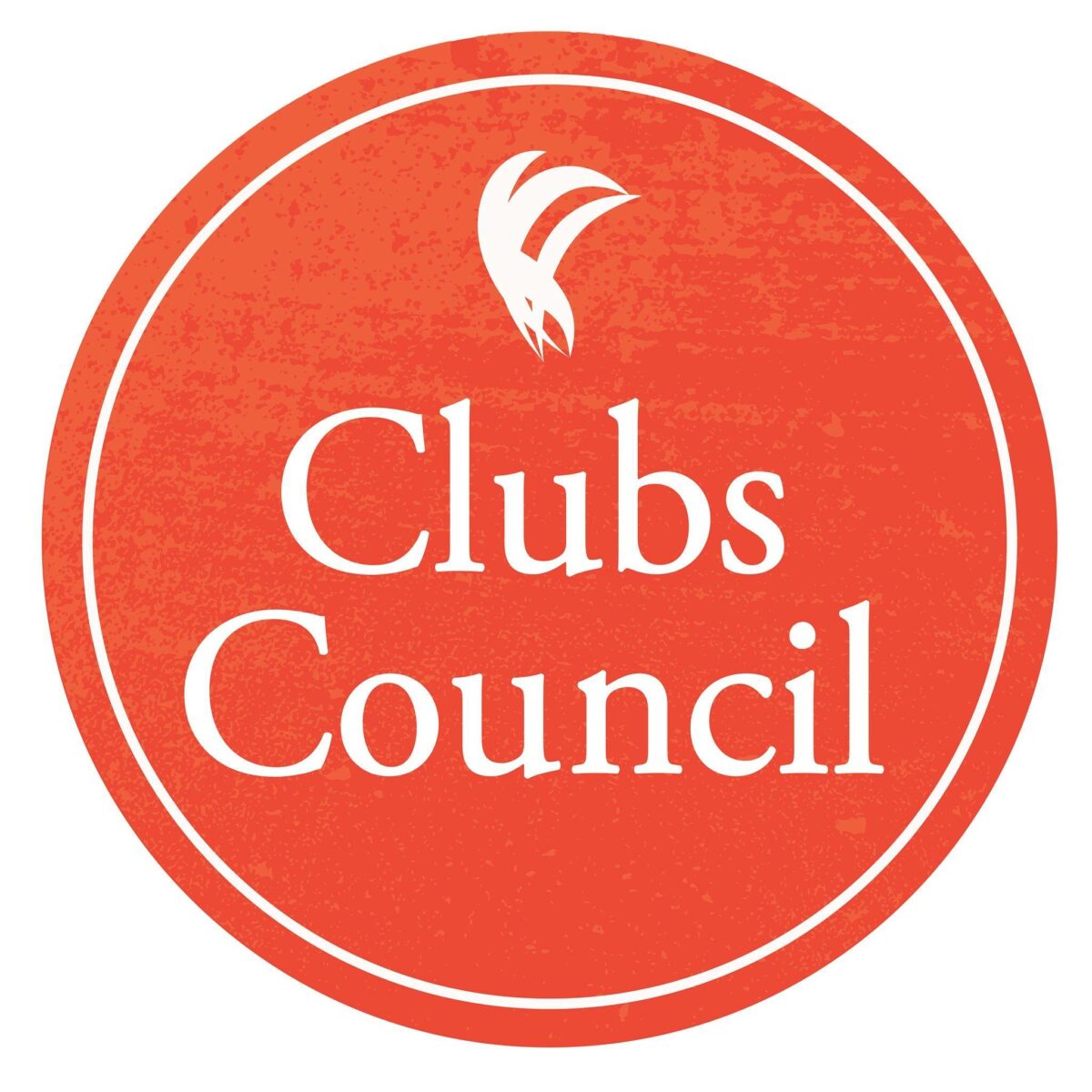 The Clubs Council held its 4th meeting of the year this past Monday, passing motions to change guidelines regarding equity tickets and clubs funding. At the meeting, two new clubs were affiliated: the ANU Slavic Club and the ANU Italian Cultural Society.

A motion previously passed at an ANUSA Student’s Representative Council regarding equity tickets for Indigenous students was also passed by the Clubs Council. The motion was spearheaded by the ANUSA Indigenous Officer, Katchmirr Russel. Clubs that are affiliated with Clubs Council will now have to provide tickets for events to Indigenous students free of monetary charge. If they do not, they will not be eligible for SSAF funding. Additionally, clubs must also make these equity tickets available to eligible students before they become available to the public, and this fact must be widely advertised.

The Council also passed the ‘Department of Unpaid Administration Work’ motion, designed to give more money to clubs while also recognising the “…unreasonable and uncompensated administration burden placed on the Clubs Council Executive year on year.” The motion allows the Clubs Council Executive (CCE) to grant up to $1000 to clubs with a balance of less than $1000, and to reward exemplary clubs with up to $800. The grants are called ClubStarter and BudgetKeeper respectively.

Recurrent through the Meeting was the issue of an unpaid Clubs Council Executive. Unlike ANUSA or PARSA Officers, members for the CCE do not receive any form of honoraria. The Clubs Council President, Josh Yeend, stated that the Department of Unpaid Administration Work motion was put forward in place of the entire Executive resigning. To this, Yeend stated that the workload has amounted to 20 hours a week several times this year and that “…these concerns have not only been raised and flagged all year to many, many people – but so too in many years prior.”

The incoming Clubs Officer, Phoenix O’Neill said that they understood the unfairness of the work burden placed on the CCE, and that this was something they planned to discuss with the incoming ANUSA President, Christian Flynn. They also stated that until further consultation has happened, they cannot commit to using ANU Administration Staff to re-distribute and lighten the workload for the CCE.

The Clubs Council Meeting voted to reject the affiliation of Life Choice club at the ANU.