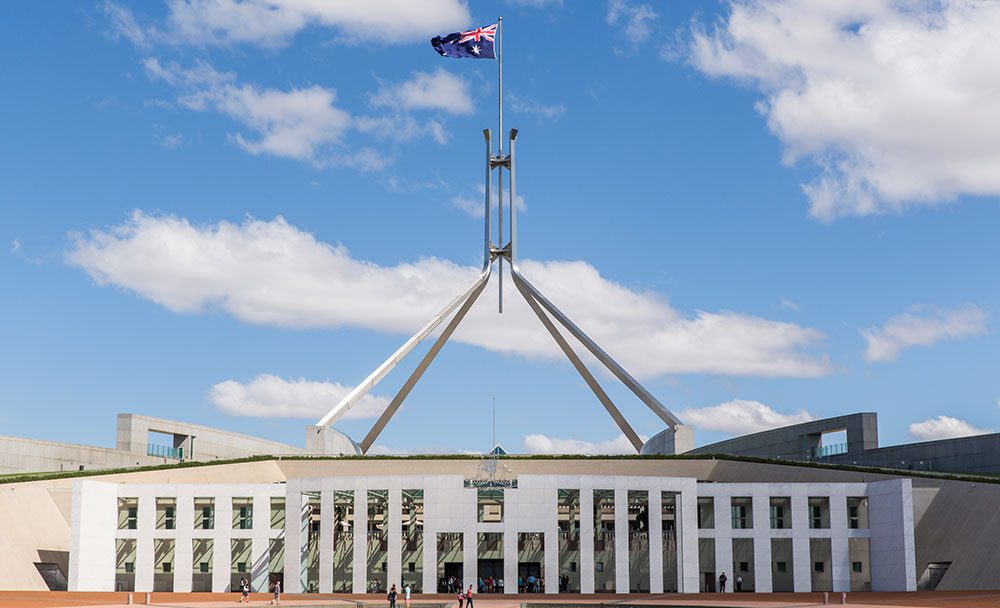 This morning approximately 80 protesters participated in the Climate Justice Now! Protest at Parliament House. The protest’s leaders emphasised the failures of the current government to tackle climate change, claiming that “Scotty from marketing will sell you out quick” and that the current government was “creating problems for us to fix”. They also argued that all citizens have a responsibility to actively engage with these issues: highlighting that “if you are born in this country, then you have an obligation to protect it”.

Protest leaders also stressed the historical and intrinsic link between the Government’s disrespect of the climate and the ongoing dispossession and racism against Indigenous Australians. They argued that Australia was sustainable prior to colonisation, and that Indigenous activists, since invasion, have been lobbying to educate non-Indigenous Australians on taking care of Country. A protest leader noted that she was “sick of selling [her] culture, knowledge and people out short”, insisting that “it’s no longer going to happen here.” Ultimately, the protestors emphasised that Indigenous land practice involved the acknowledgement that “no human is superior to the land”.

The protestors then walked to Parliament House, demanding four changes that reflected this understanding of the Australian landscape: 1) land and water rights for First Nations peoples, 2) immediate end to the the fossil fuel industry and instead transitioning Australia to be powered by 100% renewable energy, 3) no gas-led recovery and a federal ban on fracking and 4) asylum for climate refugees.