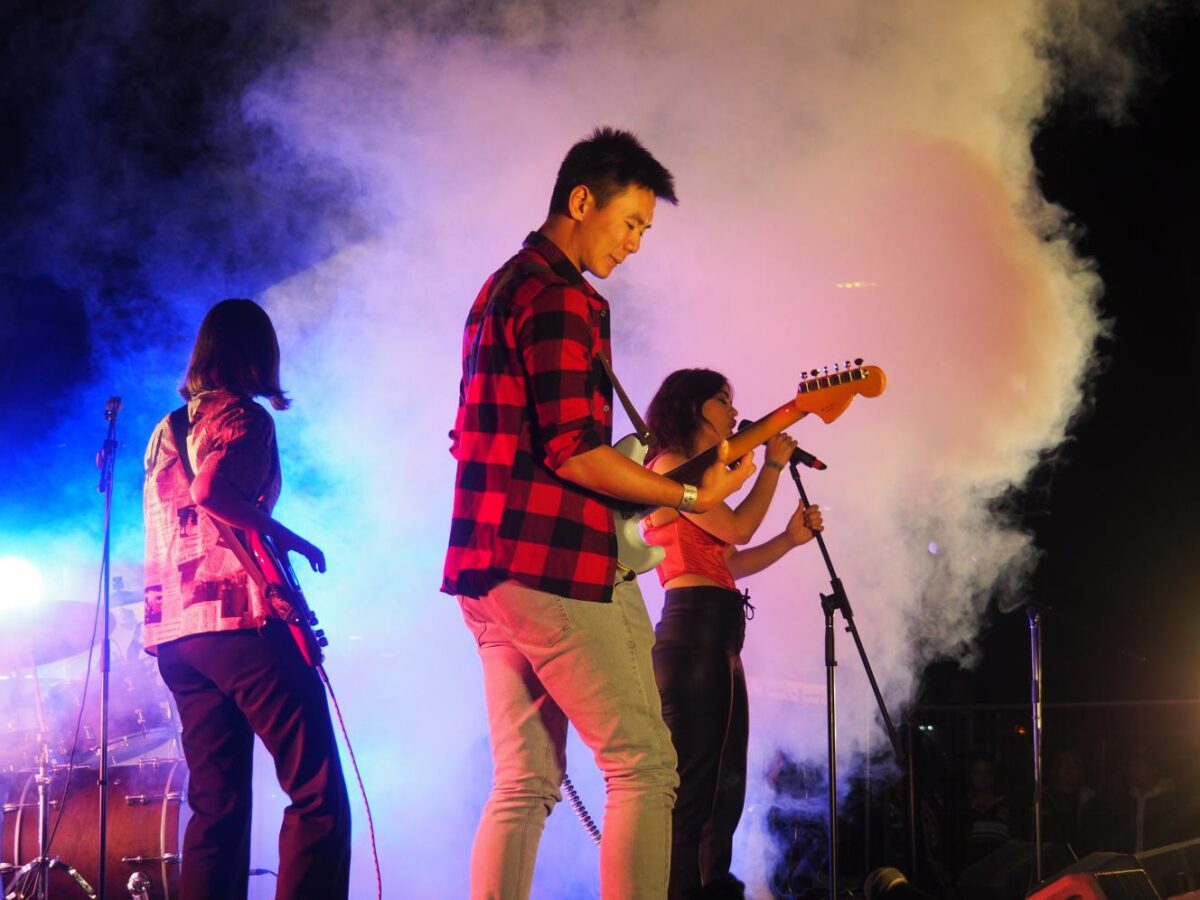 The bands each had 20 minutes to impress the judges, and the repertoire featured tracks from artists including Olivia Rodrigo, the Beatles and Taylor Swift.

The final rankings were as follows: 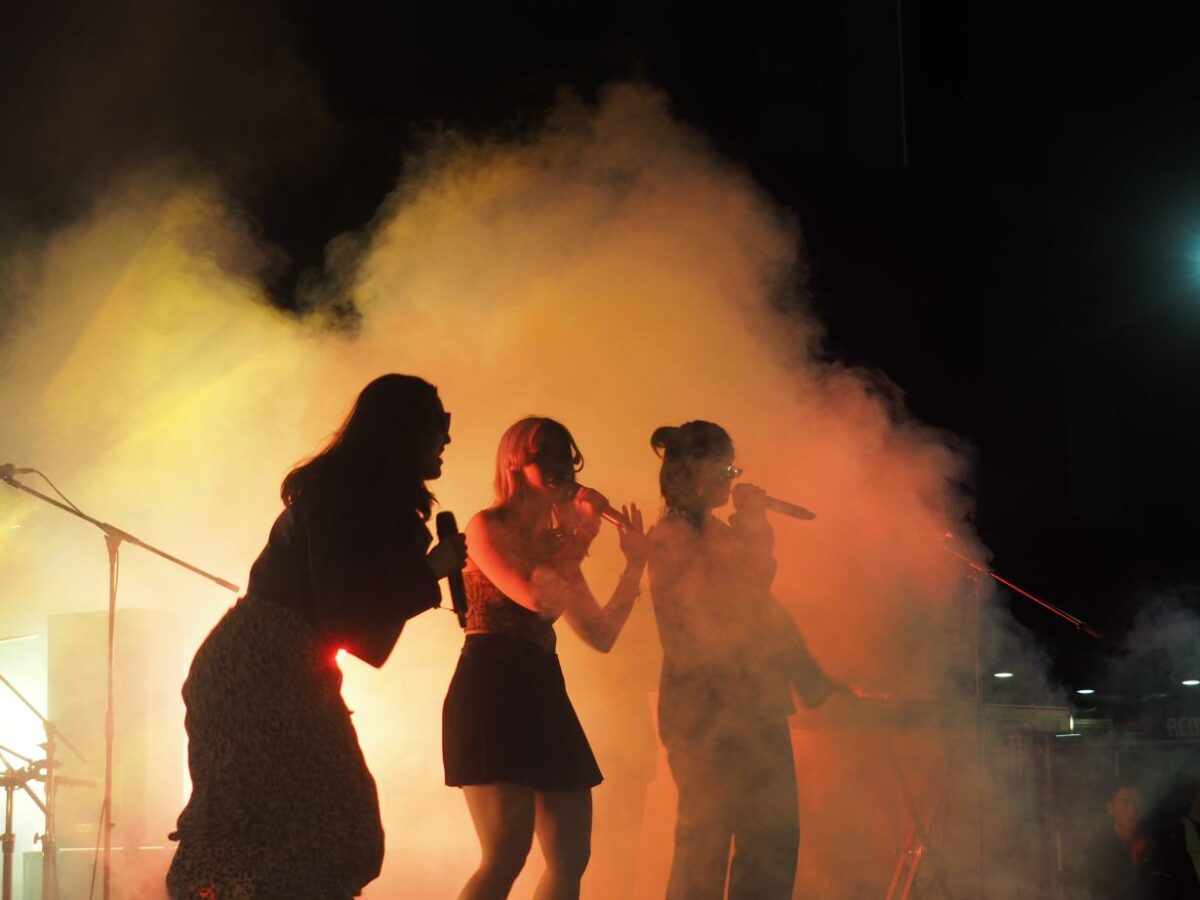 Photograph of performers at Big Night Out.

IAC President Lachlan Houen called the event “magical” and said it was “ridiculously heartwarming to see people from every single college on campus to support not only their own bands, but also the bands of other colleges.”

“Returning to BNO after so long was a breath of fresh air, because it showed that IAC and the ANU can run large scale music events on campus, something that we are so incredibly proud of,” he added.

BNO Director Jeffery Yang said he was “optimistic” about the event’s future after “two years [of] doom and gloom.” Yang also said the success of this year’s event has put IAC in a “more comfortable financial position to continue the event in perpetuity.”

“We would like to extend our thanks to the wider university community who put their trust in us by purchasing tickets and showing up. Without you, BNO is nothing,” the director continued. Image of crowd at Big Night Out.

Fenner vocalist Bianca Tzioumis described the night as “immaculate”, saying she “genuinely had never been to anything like it.”

As a first year, she said she was nervous about the night, but “getting to perform in front of so many people, with all of them screaming the words is something I’ll never forget.”

Rehearsals were “long and tiring,” with two two-hour long rehearsals a week, and intensive rehearsals in the mid semester break. Despite this, Tzioumis said that seeing the band improve between rehearsals was “so rewarding” and they “felt like a bunch of mates jamming out and having a good time.”

“With everyone screaming and dancing, and all the bands playing so many good tunes, it was probably one of the best nights I’ve had in a long time!” the vocalist said.

The overall IAC rankings are:

The colleges will compete again in IAC’s Interhall Chess Competition, to be held on Sunday of Week 10.

Once venues do re-open, it will be crucial that the scene feels the immediate support of the community. As international travel restrictions will be in place for the foreseeable future, music events will be largely made up of local artists.

The results were released on Thursday with John XXII College taking first place, followed by Wright Hall and UniLodge respectively.