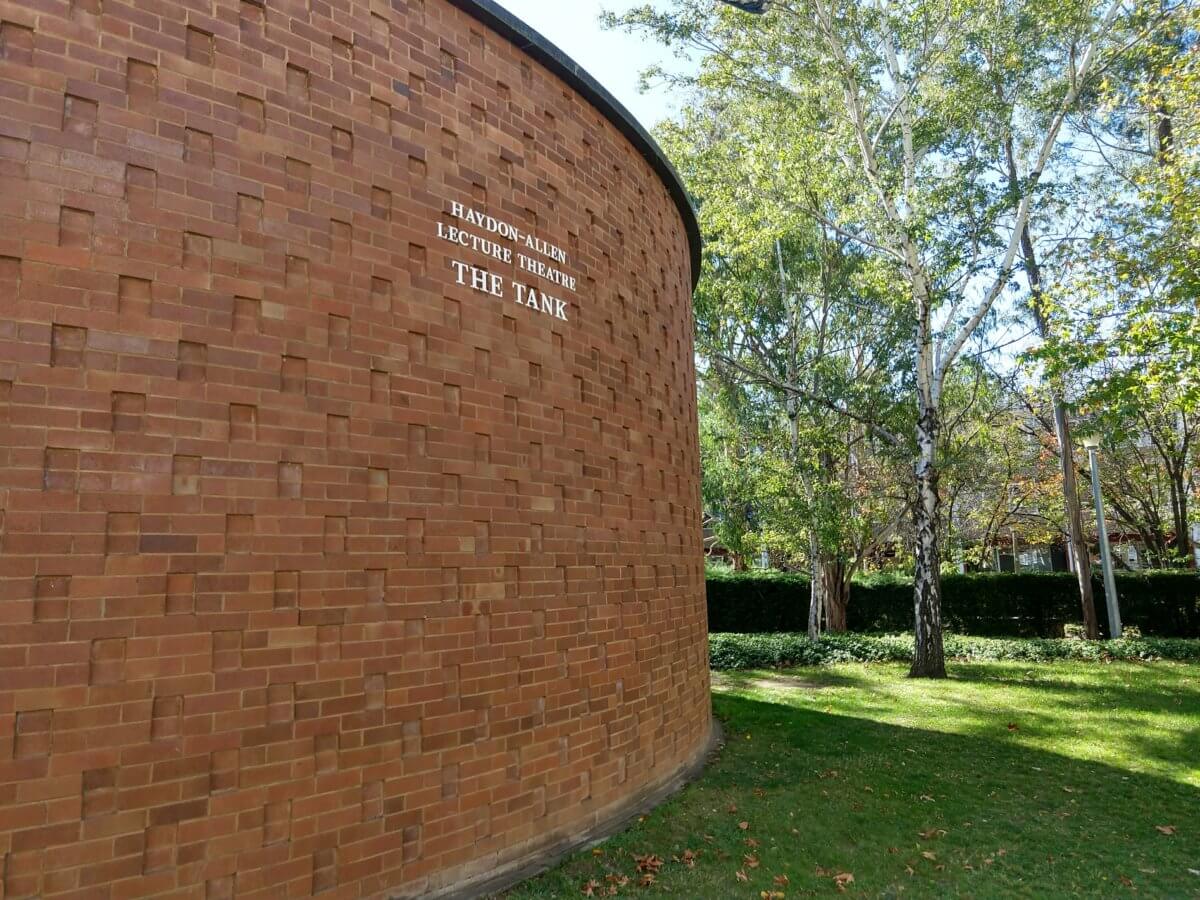 Eden’s report brought a lot of queries and criticism

It began with an ‘exec update’. “Over the last little while the Exec has been workshopping how we function as a team to ensure that we continue to represent and work for Undergraduate students.” Eden refused to comment on the problems workshopped by the executive.

Environment Officer Nick Blood brought a question about the previous SRC’s motion 8.3. The motion compelled ANUSA to support the Palm Sunday Rally. The motion read: “ANUSA will put out a statement supporting refugees, co-host the uni contingent to the Palm Sunday rally on Facebook, share the details on their facebook page and in their newsletter.”

Blood alleged that ANUSA had merely co-hosted the uni contingent to the rally on Facebook, and not the other three requirements. “That takes like two seconds” he said.

This query put a shadow over the motions brought at SRC 3, held today April 30. Many repeatedly questioned whether the motions put forward today would be adhered to.

Some questions were also asked as to the process for choosing an ANUSA President’s delegate on the ANU Union board. The delegate for 2019 is Madeleine Lezon.

For questions raised to Eden about Kambri, read this article.

NUS president Desiree Cai came to Canberra, and met with Education Officer Tanika Sibal. The meeting was attended by roughly ten SRC members, who subjected Cai to intense scrutiny. The meeting came just prior to Easter, and just in time for the SRC’s debate over what terms to condition ANUSA’s NUS accreditation on.

Another one bites the dust

Another College Representative has resigned, Joint College of Science Rep Jacob McMullen. This follows several resignations earlier in the year from the College of Law, College of Arts and Social Science and the College of Asia Pacific. ANUSA also experienced high turnover rates of representatives last year.

The Agenda had an estimated closing time of 8pm. With 7 breaks, and almost thirty minutes waiting for a student to leave following swearing, the meeting closed at… The meeting continues to this day.

Tensions at the Disabilities Department

The Disabilities Student Association (DSA) report began with summarising the massive advocacy campaigns relating to the number 3 bus. The removal of the bus leaves a six month gap in services getting students from one part of campus to another.

The report then took a turn, with one of the two Co-Officers for the DSA resigning in an impassioned speech. Officer Clare Bricknell, who resigned as of midnight April 30, cited bullying and mismanagement by the ANUSA executive as reasons for their resignation.

“My options are either to resign or end up in hospital”.

ANUSA Education Officer Tanika Sibal moved a motion to attach ANUSA’s accreditation (where ANUSA gives the NUS money) to assessable and exit KPIs. These have been explored in this article. Two voters of the SRC have financial conflicts in this motion: Tanika Sibal and Nick Pagonis are General Members of the NUS National Executive at NUS.

This motion, Motion 8.5, was subject to an amendment. The amendment was that the KPI of an independent returning officer becomes assessable instead of exit. This KPI is often seen as the key barrier to ANUSA accrediting with the NUS, due to the difficulty of attaining a completely non-factional returning officer.

The speaker for the amendment summarised the argument as: “It is important we don’t cut ourselves off for the sake of an ideological position”.

Regarding the motion as a whole, CAP Representative Kai Clark was in support of the motion to have limited KPIs to reaccredit. However, he also raised concerns about the lack of consultation the SRC had on the issue. He mentioned the ANUSA Media Policy limited ability for consultation.