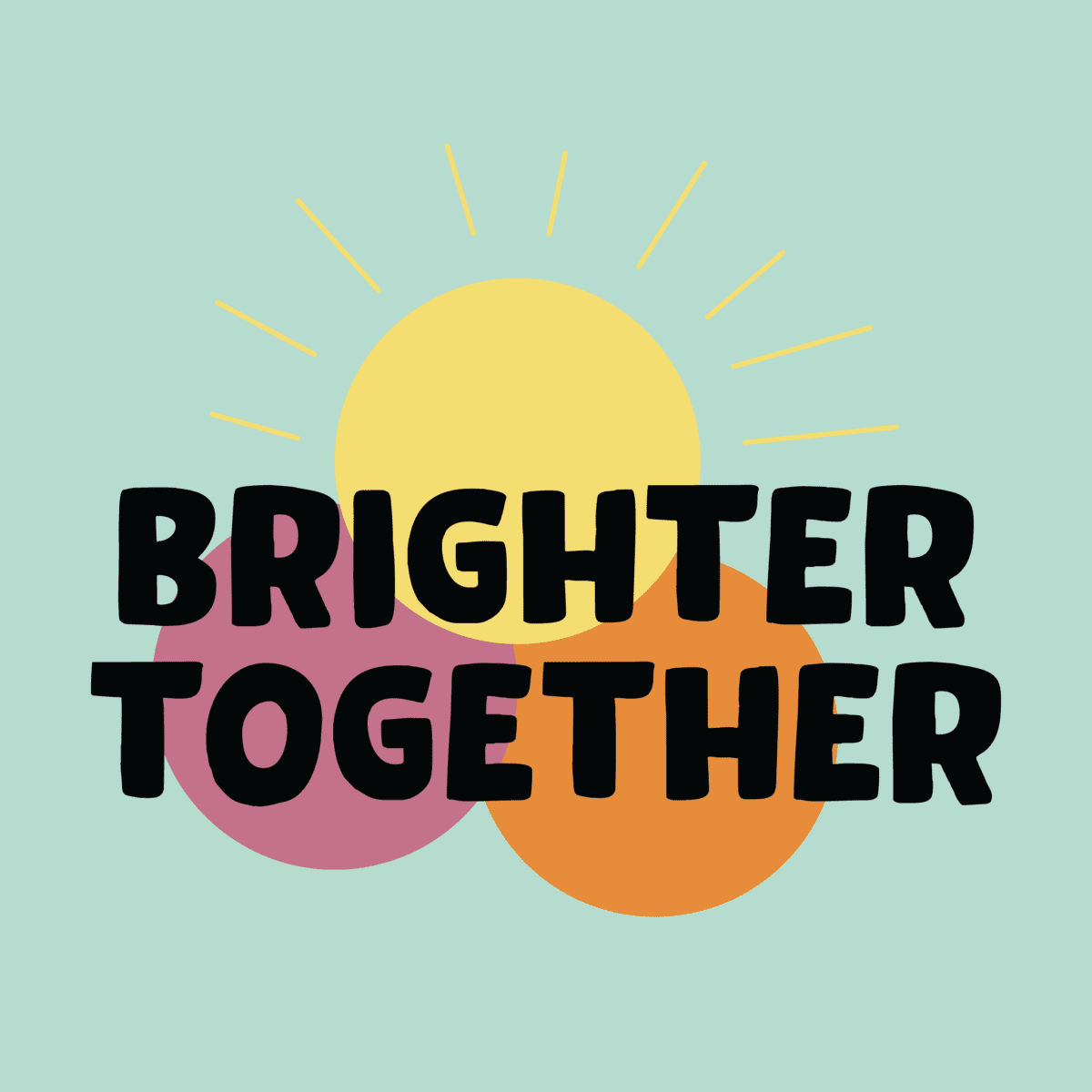 After weeks of ticket launches and campaigns and a disastrous technological failure on the first day of voting, the results for the 2020 elections have been announced. Elected in the first round, Madhu Janagaraja is the 2021 ANUSA President.

Madhu Janagaraja ran on ‘Brighter Together ANUSA’ and triumphed over Skanda Panditharatne, Brad Saines, Ben Wicks, and James Eveille in the most crowded Presidential contest in recent years.

‘Brighter Together’ also swept a majority of the executive positions. In one of the most contested elections in recent history, students voted for Christian Flynn for Vice-President, Siang Jin Law as Treasurer, and Meghan Malone as General Secretary. For the second year in a row, Sophie Jagger has won the position of Social Officer, running independently.

The contest for Education Officer proved to be perhaps the most competitive and controversial position, especially considering the recent debate about the role of the position and the recent Federal budget cuts. Maddie Chia (‘Proud! of our ANUSA’) ultimately won out against the other four candidates.

Following this competitive pattern, the contest for General Representative positions was heated. From the ‘Proud! Of our ANUSA’ ticket, Cat Yeong, Noa Amiry, Isha Singha, Coby Howell, and Grace King have been elected. From ‘Brighter Together ANUSA’ Max Cleversley, Avan Daruwalla, Claire Noak, Rania Teguh, Niam Foxcroft, and Phoenix O’Neill have been elected. Marlow Meares  ‘(Refocus Your ANUSA’), Jaya Ryan (‘Go the Distance with ANUSA’), and Max Evans  (‘You! For ANUSA’) have also been elected.

The five students to represent ANU at the National Union of Students are Zoe Ranganathan (‘Spice Up! Diversify Your NUS’), Christian Flynn, Luca Corby (‘Clean it Up – Luca Corby For Environment Officer’), Madhu Janagaraja, and Sophie Macdonald (‘Refocus Your ANUSA’).

Madhu Janagaraja has also been elected as the Undergraduate Council Member, continuing a trend of Presidents holding this position, despite a number of independent candidates contesting the position this year. All Department Officers were elected unopposed and have already been announced.

Your Guide to The ANUSA Executive Candidates

The launch of ‘Spice Up - Diversify Your NUS’ brings the total number of tickets/ independents running for ANUSA to twelve.

First Official Ticket of the 2021 Election Launches: ‘Refocus Your ANUSA’