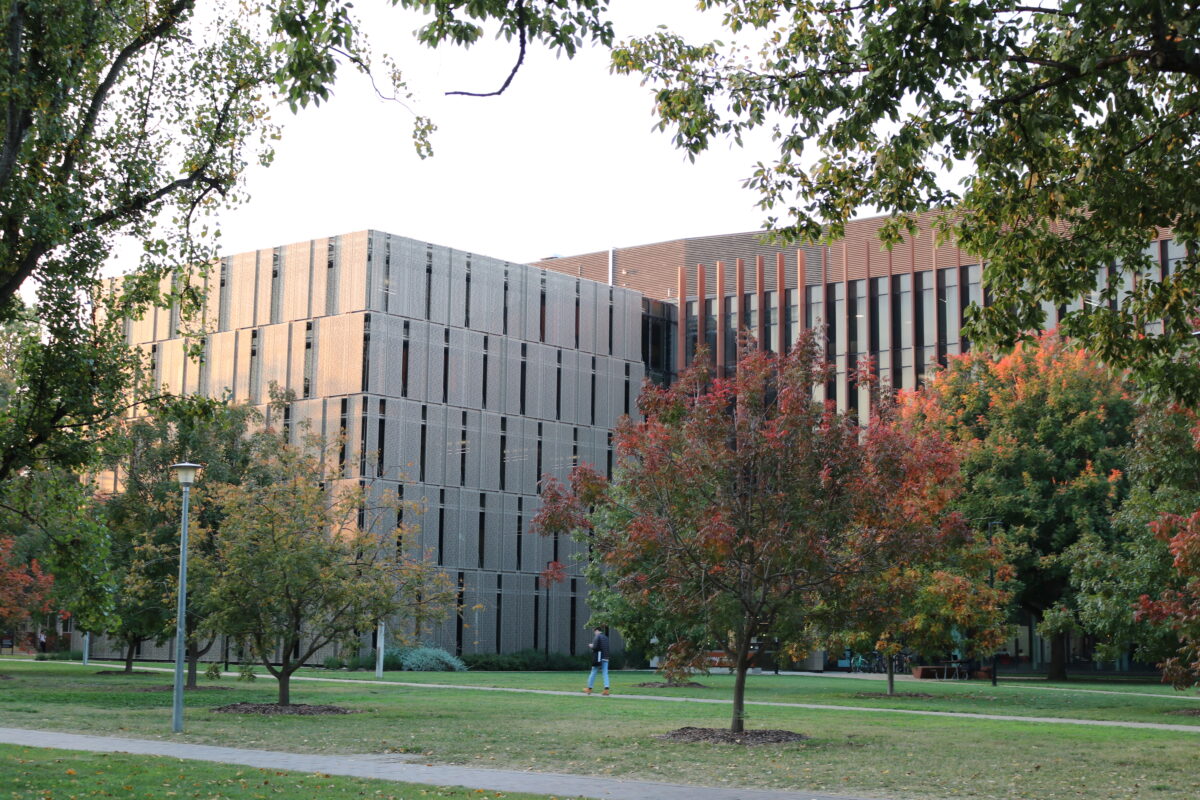 The ANU has been told to reinstate Associate Professor of Mathematics Scott Morrison into his teaching position after the Fair Work Commission ruled his 2020 dismissal as unfair. The Commission argues that the University’s employment policy did not specify that staff members could not engage in consensual relationships with students.

Professor Morrison had consensually engaged in skinny dipping with a female student and kissed her on a mathematics class retreat in 2017. Though the student had been enrolled in Dr Morrison’s course, the ACT Deputy President of the Fair Work Commission LE Dean later confirmed that all course grading had been previously completed and that Dr Morrison did not have any administrative, teaching, or supervisory role in relation to the student.

The student disclosed the incident to the ANU Dean of Students a year after completing her studies, and later lodged a formal complaint. The ANU suspended Dr Morrison while undertaking an investigation, during which a second student came forward and alleged that Dr Morrison had also gone skinny dipping with her on a separate canyon trip. He allegedly expressed romantic interest in her through private social media messages after the incident.

By early 2020, the ANU had dismissed Dr Morrison citing a “demonstrable lack of insight and judgment when dealing with students, such judgment and insight being essential to his duties.” Moreover, Dr Morrison had failed to inform the university about his relations with the student, and the ANU argued that his conduct had led to the student feeling alienated from their department.

The ANU Staff Code of Conduct states that staff “should avoid or must disclose to the University” any personal relationships with students that a staff member “supervise[s] or asses[es].”

However, Dean found that there was no valid reason for Dr Morrison’s dismissal. The Deputy President cited that the brevity of the interaction which “lasted no more than 30 minutes” in total meant it “could not be characteri[s]ed as a close relationship” and therefore was not necessary to notify the university.

Furthermore, the Fair Work Commission concluded that the interaction did not constitute harassment as the evidence provided did not support that it was unwelcome or non-consensual.

Dean ruled that the ANU must pay Dr Morrison the maximum compensation of six months of back pay and reinstate his position at the University, rejecting the notion that he posed a risk to the safety of others or students.

In response to this ruling from the Commission, a University spokesperson stated, “[t]he Australian National University respectfully disagrees with the decisions and reasons of Deputy President Dean, which are inconsistent with the University’s approach to the workplace.”

Free RATs and Masks Available Now for Collection on Campus

As part of the ANU’s policy to prevent COVID-19 transmission on campus, the University is providing free rapid antigen test kits (RATs) and P2/N95 face masks to all students and staff.

ANU Staff and Students Overwhelmingly Prefer Others to be Vaccinated

Vice-Chancellor Brian Schmidt announced in an email to all staff yesterday that the pay increases scheduled for next July would come into effect early. All staff will receive a two percent pay increase from 6th January 2022, first paid in their 20th January payslip.