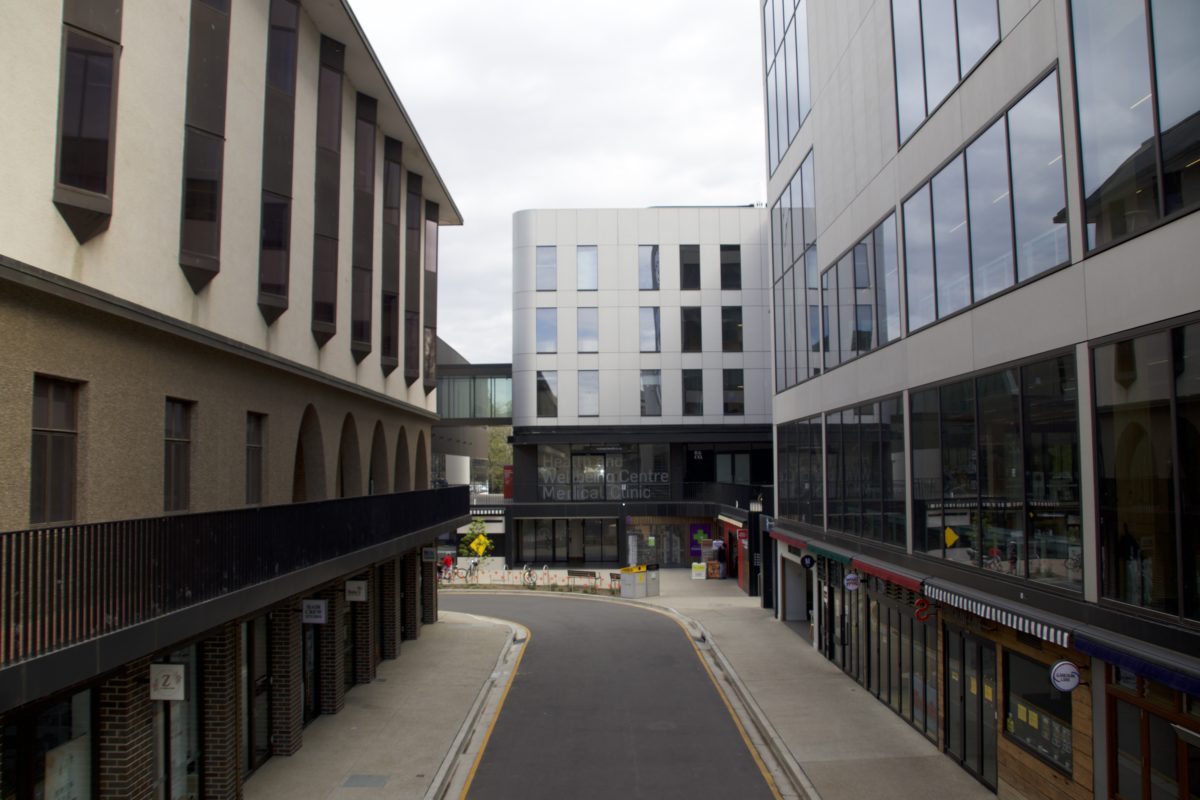 In an email sent to ANU Alumni, ANU Chancellor the Hon Julie Bishop asked them to donate to the Kambri Scholars Program. This follows the revelation that the University spent $800K on Bishop’s Perth Office.

The Kambri Scholars Program aims to “provide transformative opportunities for future generations of Indigenous Australians”. The ANU will also be matching such donations “dollar to dollar”.

Dr Ashley Norris, an ANU alumnus (1999-2003), told Woroni that “[Julie’s] request… that [he] should contribute more of [his] own money towards the ANU bank account is both offensive and laughable”. According to Norris’ recollection of his time at university, “[Bishop] took active steps against the best interest of university students in particular, and the ANU in general ” in relation to the relaxation of quotas for full-fee-paying students.

He further expressed his frustration, questioning “[w]hy on earth the ANU has chosen to make this … woman their figurehead is beyond belief”.

Nick West, another ANU Alumnus who studied at ANU from 1999-2005, expressed similar frustration at Bishop’s plea for alumni funds. He questions if “anyone else think[s] it’s a bit dodgy that a boomer who got her degree for free is now emailing people who graduated with big HECS debts and asking [them] for money?”.

West also cited Bishop’s role in the Greensill Capital incident as a source of anger, stating that “perhaps instead of hassling graduates for donations, the Chancellor could chuck in some of the cash she pocketed while working for the disgraced Greensill Capital, misusing her government contacts to shill for their ponzi scheme”.

Additionally, “The University regularly informs our alumni community – who know first-hand the power and potential of an ANU education – about important programs like this and which they are encouraged to contribute to if they choose.”