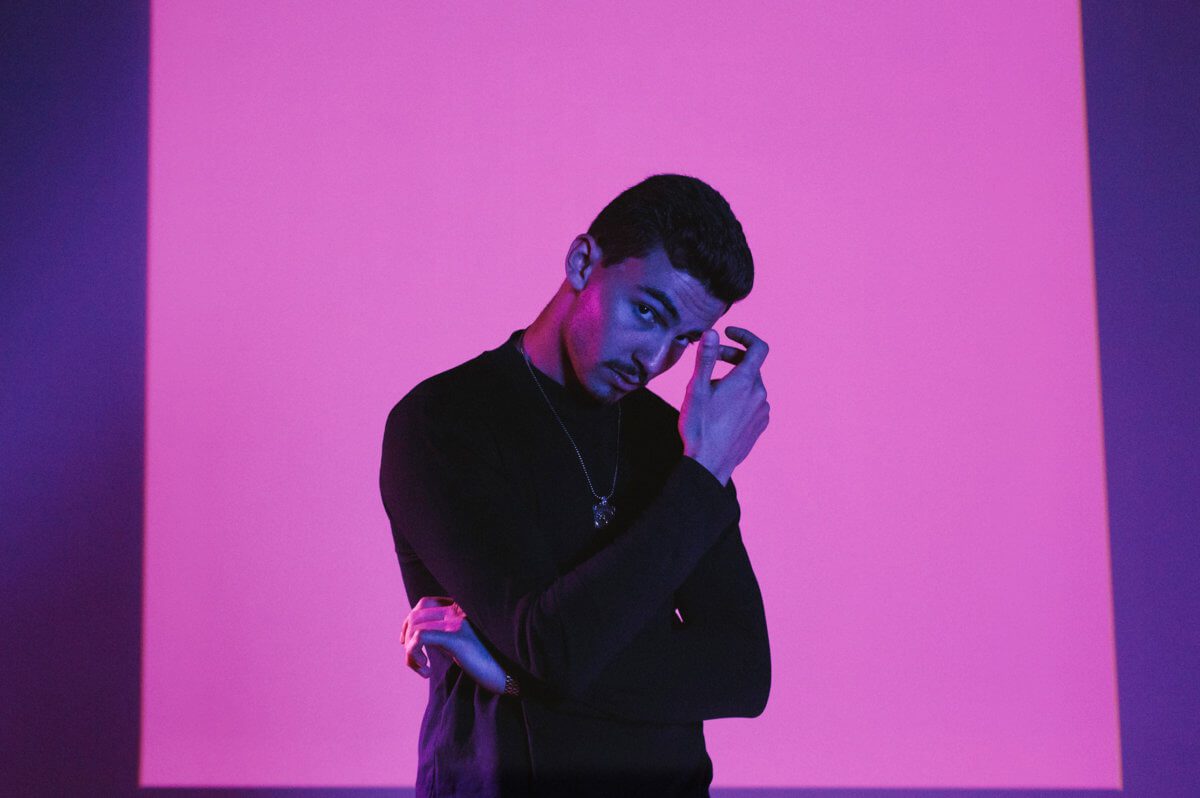 Daniel Kirkland (Kirklandd) is an ANU commerce student and rapper. Daniel’s interest in music developed during his time at Canberra Grammar School, where he played and composed music for the cello. Growing up, he was inspired by the work of his cousins, who were breakdancers and rappers. One of his cousins, Mutu, has supported Jason Derulo, Flo Rida, Akon, Pitbull and Kelly Rowland. Motivated by the prospect of impressing his familial idols, Daniel was set on a “really creative abstract story-telling route, and so [he] started writing.”

When first introduced to the genre of rap, Daniel “went backwards and listened to the history of hip hop to kind of educate [him]self with that musical mind.” Of a Serbian/Scottish background, he was raised on soul and funk. Daniel eventually moved away from playing instruments and turned to songwriting as his outlet for artistic expression. After releasing music on Soundcloud, Daniel was picked up by Melbourne producer, Cam Bluff. Bluff, who produces for other Australian rappers Allday and Illy, is signed to Universal Music, and also produced Amy Shark’s ‘Adore.’ He and Daniel have worked together for five years to make original and personalised pieces, and have developed “a really strong chemistry and like-mindedness for music.”

Daniel released Impulse earlier this year, and was subsequently chosen by Triple J Unearthed to play at Groovin the Moo on the Triple J stage. Daniel was also the featured artist of the week, and was interviewed at the station in Sydney. A one-take video clip was filmed, which employs various lighting techniques to convey Daniel’s introspective, emotional exploration. The ANU has provided a platform for Daniel to develop his stage presence by playing at Kambri, Molo Live and college events. These opportunities have lent him “the opportunity to perform with some really cool artists from interstate.”

Daniel has already completed three tours with his drummer, Josh Bates, who is also a Canberra local. He performed at Sweet Dreams, an RnB and Hip-Hop festival held at the Truffle Farm in Majura, alongside his Canberra-based sound engineer, Citizen Kay. Fans of Daniel’s have gone so far as to get his stage name permanently tattooed on themselves.

Being a part of the newest generation of Australian rappers, Daniel directly addresses entrenched issues in the genre.

“… unfortunately, although hip hop is a beautifully expressive artform, the general public can often view it as misogynistic, materialistic and glorifying of drug use.”

The Australian rap scene is much younger than its international counterparts, and thus its malleability allows it to respond better to the current political climate. Daniel is particularly attuned to issues of misogyny in rap, and prioritises his female and non-binary fans to ensure that his shows are “a safe and comfortable environment” for everyone. Daniel is more concerned with executing authentic explorations of self-identity and has only depicted women lyrically in regards to the dynamics of personal relationships. This social conscience undermining the Australian genre is the vehicle by which Daniel believes it will establish itself on the international stage. RnB and Hip-Hop are burdened with a particularly heavy social responsibility, as they are consistently the most popularly consumed genres world-wide. Thus, modern rappers bear an unprecedented duty in ensuring that the necessary shift occurs towards an inclusive and respectful sound. For Daniel, this is achieved by writing music with a diverse audience in mind. He has played alongside numerous female and non-binary rappers over the years, and books gender diverse electronic and band acts for his events. Daniel has performed alongside multiple female and non-binary rappers over the years, booking gender diverse bands and electronic acts for his events. He applauds and encourages the rising number of women and non-binary individuals in the Australian rap scene. He is also the first Australian Artist Ambassador for Global Citizen, an action-taking advocacy group striving to end global poverty by 2030.

Daniel recently debuted his new single, Knowbody, at Sideway. It took seven hundred unused takes and three five-hour sessions to perfect the single, which is an exploration of “figuring out how to best understand yourself, and how social media can distract from that journey.” He has an upcoming Australian tour and will be performing at Spilt Milk 2019 in Canberra.