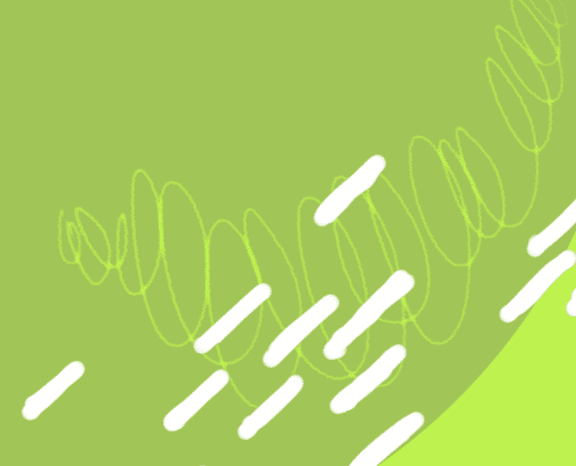 Yellowface and Whitewashing in Hollywood: Where’s the Progress?

“It is the height of white privilege to think a white person is better equipped to play an Asian character than an Asian person.” – Jenn Fang

Hollywood has seen an influx of Asian-representing films lately, with Crazy Rich Asians and Parasite being released to critical acclaim and commercial success. Whilst these films raid awards shows and are called “groundbreaking” by critics, it has to be asked just how much progress Hollywood has made as a whole, and why the industry has continued to utilise whitewashing as an alternative to yellowface.

Historically speaking, wherever film production goes, yellowface follows. Hollywood’s use of yellowface stretches back to the beginning of film production, with white actors portraying Asian characters with exaggerated facial features that have been augmented with makeup and prosthetics. Perhaps the most notable, and offensive, example is Mickey Rooney’s stereotypically racist portrayal of the Japanese landlord of Holly Golightly (played by Audrey Hepburn) in Breakfast At Tiffany’s (1961). Additionally, The Good Earth (1937) sees the film set entirely in Northern China, yet the main cast are all played by Caucasian actors in yellowface. Although Anna May Wong, who is long-viewed to be the first Asian Hollywood starlet, was heavily considered for the lead role, the anti-miscegenation (race mixing) rules of Hollywood prohibited her to play opposite the lead white actor. The white actress who was cast to play the lead eventually won an Oscar for the role, a plot explored in the recent Netflix miniseries Hollywood. White actors being nominated for Oscars for their roles in yellowface is not at all uncommon, occurring in at least six films in the past century. The most recent occurrence was in 1982, with Linda Hunt winning best supporting actress for her role as a Chinese man in The Year of Dangerously Living.

Whilst some consider yellowface as simply a thing of the past and acceptable for the times, the truth is that subdued forms of yellowface are still prevalent in the film industry today. In comes ‘whitewashing’, where a white actor is cast in a role that is explicitly non-white. The infamous example of Scarlett Johansson in an adaptation of the Japanese Manga, Ghost in the Shell, once again sees a white actress playing an Asian character. This time, instead of using physical makeup and prosthetics to achieve Asian features, the writers simply altered elements of the script to allow for a white actress to play the lead role. This begs the question of why the filmmakers chose to rewrite an already-written plot for the sake of their casting choices, rather than hiring an Asian actress to begin with. Is that not the sensible step?  Other modern examples of whitewashing include The Last Airbender (2010) and Emma Stone playing a Chinese-Hawaiian character in Aloha (2015). You could argue that the absence of makeup and prosthetics, used to make white actors look Asian, is a sign of progress. But if producers’ versions of Asian representation come in the form of white portrayals, that’s not representation – it’s just whitewashing.

Filmmakers use one main argument to defend their casting decisions, which is that their whitewashing is merely a financial strategy to cast a well-known actor. And since “there aren’t any Asian movie stars” to ramp up the box office, the casted actor is white by happenstance. Audience members who want fair Asian representation are clearly disregarded by filmmakers for “not know[ing] how the movie industry works”. This seems to suggest that the reason Asian actors are not cast in Asian roles is because they are not a guaranteed box-office hit. But how can Asian actors ever obtain that box-office clout if filmmakers never cast them in movies to begin with? And this does not even take into account the fact that there are already so few Asian roles in Hollywood being written. Even when one is written, the role is whitewashed time and time again. Have a think, just how many instances of Asian representation did you encounter in your childhood? I can think of Lilo and Stitch, Mulan, Aladdin, and whatever Lucy Liu was doing. Which is why it was such a proud moment for so many when Crazy Rich Asians, the first Hollywood film to feature an all Asian main cast since The Joy Luck Club (1993), was not only green-lit and produced, but also released to box-office success and critical acclaim.

This film follows many films that feature cast led by minorities that performed well in the box office, such as BlacKkKlansman (2018) and the Fast and Furious franchise. It is so clear that Asians in film can do  well, and that more Asian roles must be written and played by actual Asians. And whilst recent improvements have been made, there is still such a long way to go. Let’s hope Hollywood catches up sooner rather than later.