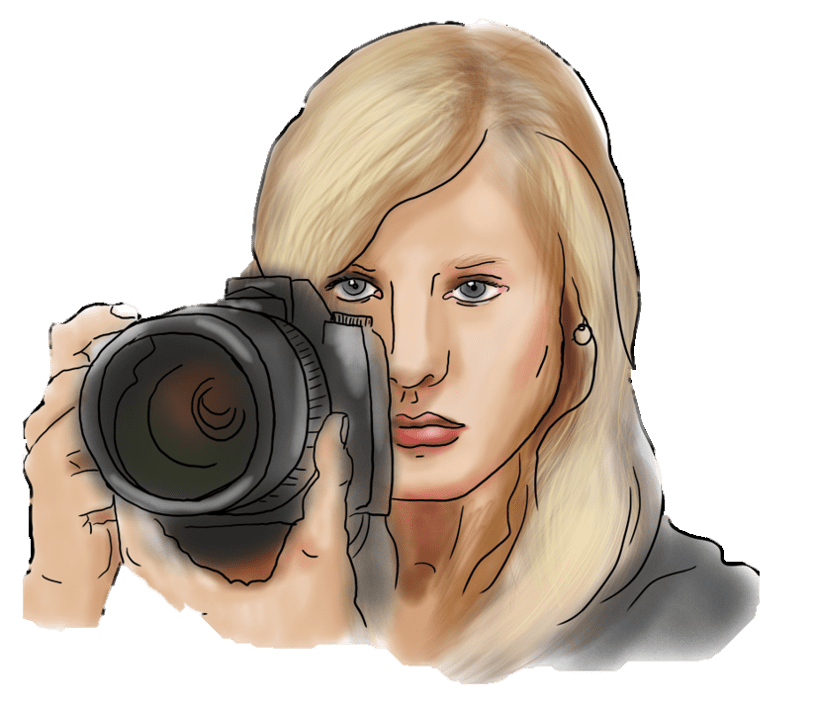 Spring break isn’t for everyone.  Judging by fan reactions on Twitter, neither is the new season of Veronica Mars.

When it first aired in 2004 among other notable teen dramas such as The OC, Veronica Mars was a sharp-witted neo-noir disguised as a teen soap. Appearing as a pretty, petite blonde, Veronica was a cynical, angry, and sarcastic teenager who wasn’t afraid to speak her mind and stand up for others. She was described in the pilot as a ‘marshmallow’: tough, confident, and whip-smart on the outside, but insecure, traumatised, and scared on the inside. At the beginning of the show, Veronica’s life had fallen to pieces after the murder of her best friend. Moonlighting as a private investigator (PI), Veronica spent her evenings on stakeouts in her seedy Californian hometown of Neptune. Shesolved cases that often tackled social issues such as class warfare between ‘the haves and the have nots’, corruption, and sexual assault.

However, a lot of time has passed since Veronica was that 17-year-old high school outcast. By the end of the third season, she was in her first year of college. In the 2014 Kickstarter-funded movie, she was preparing to start her career as a corporate lawyer. Now, fifteen years on in the show’s fourth season, Veronica is back and living in Neptune, working as a private investigator.

Neptune is now a prime destination for spring breakers, and is soon rocked by a series of deadly bombings. The overarching mystery encompasses several intertwining storylines involving a real-estate mogul and a local gang looking to capitalise on the gentrification of the town, a Mexican cartel seeking revenge, a wealthy political family looking to protect their reputation, and a teenage girl seeking retribution after the loss of her father in the first bombing. Keith Mars, Veronica’s father, is struggling with health issues stemming from the car accident that happened in the 2014 movie, and is contemplating retirement. Long-time boyfriend Logan Echolls, a naval intelligence officer, is working through his anger issues in therapy and proposes to Veronica in the first episode. As a PI who catches cheating spouses for a living and has witnessed the breakdown of her parents’ marriage, Veronica has no intention of marrying. His conflict causes tension in her relationship.

This new season of Veronica Mars maintains the original magic of the show:witty dialogue executed with perfect comedic timing, thrown together with a mix of modern pop culture references. It is certainly darker and grittier than the original, featuring decapitations and a gruesome collar bomb scene. The mystery, which stretches over eight episodes, is full of twists and turns.  A new cast of characters is introduced around the central plot. Although most of the twists are quite clever, the long list of suspects and their competing storylines at times feel overly complicated. Plot holes start to show in a way that previously didn’t matter in the original series. Overall, I enjoyed watching this adult version of Veronica Mars. However, I can’t say the same for the last 10 minutes of the season.

Having found the Neptune bomber and foiled his plans, the season ends with Veronica and Logan tying the knot. They return home, and as Logan is moving Veronica’s car she realises that a bomb planted in her backseat is about to go off. The bomb goes off, and fast-forwarding to a year later Veronica is in therapy discussing her feelings about a very dead Logan. The episode ends with Veronica speeding out of Neptune while listening to the last voicemail Logan left to his therapist, marking the end of this chapter of her life.

There are so many things wrong with this ending that I’m not sure I can articulate them properly. To put it plainly, Logan didn’t deserve to die in this manner. Before discussing the reasons why, it’s worth examining the role Logan played in this show.

Beginning the show as Neptune High’s ‘obligatory psychotic jackass’, in Veronica’s words, the audience soon recognises Logan’s behaviour to be a by-product of his home environment. As the child of a pill-addicted mother who later committed suicide and an abusive father who eventually murdered his girlfriend, Logan suffers from serious anger issues and is prone to violence. In the first three seasons, his best friend runs away and he is accused of murder twice.  After these traumatic events, he has to learn to fend for himself. In the 2014 movie, Logan returns as a reformed bad boy who joined the military and tried to help get his alcoholic girlfriend clean. By season four, Logan appears to be a well-adjusted adult who still has the same snarky humour as he did in high school. But now, he also has the emotional maturity to regularly attend therapy sessions to work through his issues. The same cannot be said for Veronica, who constantly undermines Logan’s journey to well-being and sees therapy as a weakness.

Logan was a fully fleshed-out, three-dimensional character whose actions in the past impacted the narrative. Killing him with an off-screen car bomb reduces his character to a plot point, meaning that his sole purpose becomes pushing Veronica’s life forward and furthering the story. The manner of his death also has absolutely no connection with the overarching plot, and actually exposes glaring plot holes. How does a paranoid Veronica, who is willing to accuse her friends of murder, forget about the backpack left behind by a serial bomber in her own car? Logan’s death is also deliberately cruel. It is over in a matter of seconds.  Neither his body, his funeral, or his grave is shown. The show just cuts to Veronica’s life a year later, when she’s seen leaving Neptune and moving on.

However, Logan’s death does shed the nostalgia that originally revived the show. It pushes the show in a new direction, exploring more mature themes of loss, survival and growth in a new environment with new characters. Hence, this season is a reminder that nothing lasts forever and that clinging to the past can have crushing consequences.