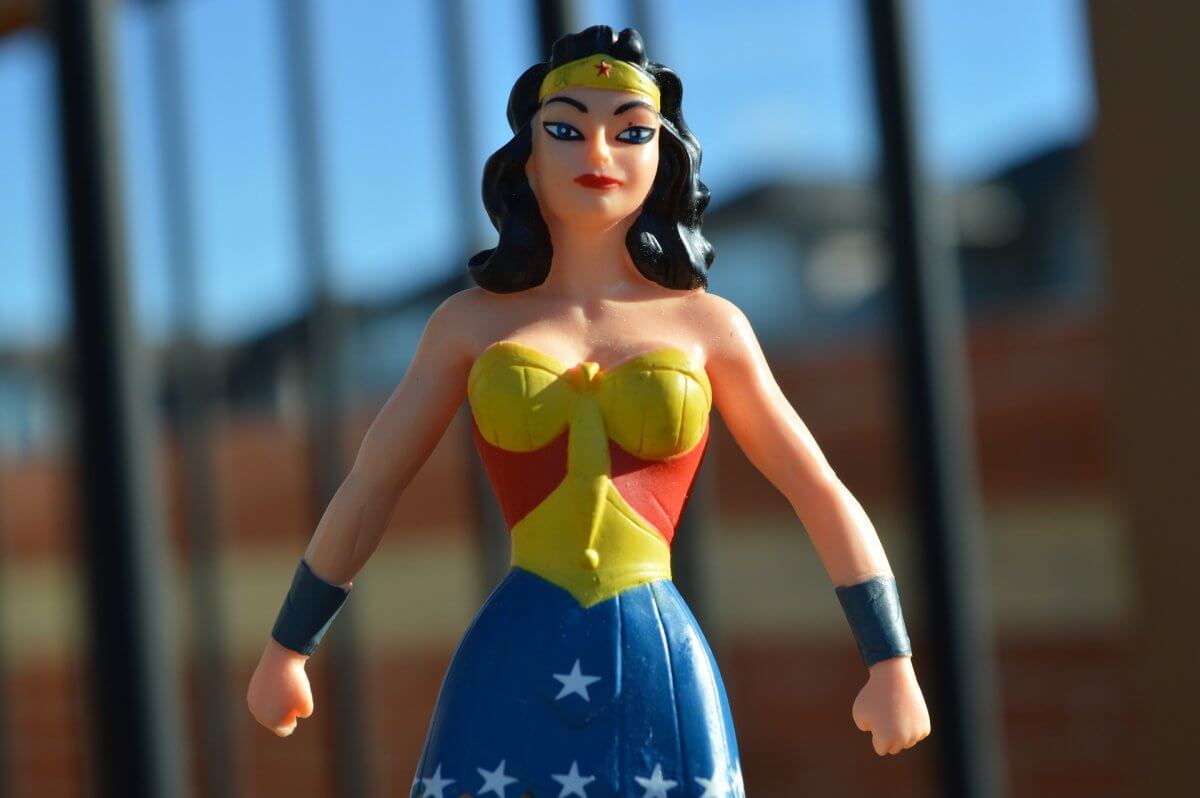 Wonder Woman Is Out of Your League

Even before it became one of the highest grossing films of 2017– and the highest grossing film in history to be directed by a woman – Patty Jenkin’s Wonder Woman was generating quite a stir. The film demonstrates a shift away from the archetypal, cookie-cutter style of superhero movies made popular through the Marvel and DC cinematic universes. Despite this, a continued development of the genre is necessary if superhero movies are to become quality films in their own right without having to lean on contemporary hype.

Chronologically, the film follows Batman vs. Superman: Dawn of Justice (2016) and begins with Diana in possession of a photograph of herself, taken during World War One. The photo is a gift from Bruce Wayne, and his curiosity regarding Diana’s history prompts her to look back upon her past. Diana’s recollection begins with her memories as a child, growing up in the ways of the Amazons on the island of Themyscira. Themyscira is shown through a series of visually stunning shots that reference a fusion of mythology and science fiction, similar to the portrayal of Asgard in the Thor franchise. What struck me about the scenes of Diana’s childhood was how it depicted the Amazons. Instead of slim, Caucasian women in gold, bikini-like armour, the women cast in these roles were professional and semi-professional athletes of a diverse range of ethnocultural backgrounds. Despite that the Amazons are a race consisting only of women, they were shown as being both strong and beautiful without being aggressively sexualised.

Following this, the film establishes the United Kingdom and Europe as its primary setting. Diana, naïve about the human world is devastated to hear from American pilot, Steve Trevor, the atrocities that are occurring as a result of the First World War. The pair along with a diverse band of mercenaries travel to the Western Front in an attempt to put an end to the escalating violence. The cinematography of the film is to commendable for its ability to depict war to its fullest extent in these scenes without any attempt to glorify such conflict. Also, through the inclusion of individuals of colour in the role of soldiers and civilians, Wonder Woman provides a refreshing perspective on the scale of WWI and an acknowledgement of the diverse range of ethnicities involved.

Even with such a sophisticated approach to the subject material, the film was not without its flaws. A major shortcoming of the film was its failure to develop characters consistently. Conformation to other aspects of the superhero movie genre such as exposition-loaded origin stories and prolonged actions scenes were favoured over the exploration of characters and their interactions with one another. Indeed, the motives of Diana herself seem to suffer the most from a lack of development throughout the film. Furthermore, the reliance of Wonder Woman and indeed most hero movies on romantic relationships between the protagonist and a ‘mortal’ character as a way of humanising the hero cheapens the film and undoes aspects of Jenkin’s attempt to establish Wonder Woman as something more than the archetypal hero movie.

While I don’t think that Wonder Woman is the saviour of all superhero films, I do believe its unique take on the subject material is a reflection of the maturation of the genre. With the move to involve more women and people of colour both onscreen and off, and the development of more complex interpretations of original material, we’re moving away from the archetypal hero movie towards something much better.