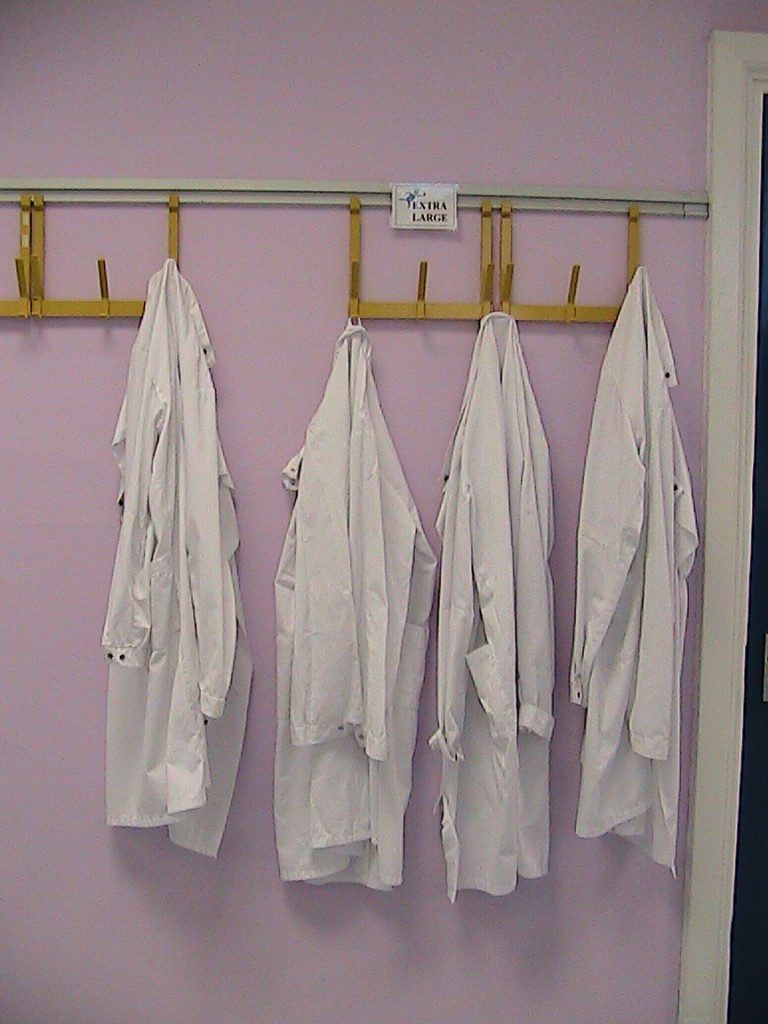 ‘Why would you sign yourself up for a miserable existence by doing an arts degree?’ asks local STEM kid after not sleeping for three days

Reports indicate that on Friday, after spending seventy straight hours locked in a room monitoring a machine for his physics supervisor, local STEM student Matthew met up with the group of people that he sees once every three weeks and refers to as his ‘friends’. They kicked off their monthly slosh with some lively debate about how unfair the ATAR cut-off is for the PhB degree is and how the one biology student among them was objectively the worst person on the entire planet. However, it wasn’t long before the conversation was punctuated by long, awkward pauses. It seemed like Matthew’s brief taste of human interaction was about to come to a crashing halt, especially after somebody suggested to the math kid that maybe doing highly specialised courses didn’t actually make him better than anyone and just made him unemployable. Matthew desperately fumbled around for a point of conversation and, soon enough, struck gold.

‘But why would you do arts?’ he cried, downing his third energy drink in two hours.

The comment was well-received, and the next forty-five minutes were dedicated to tearing into arts students and their sad, sad lives. One of their number, Ben, landed a joke lauded by the others as ‘spicy’ when he asked the group what the difference between a philosophy degree and a bench was, and went on to explain that a bench could support a family. Incidentally, Ben had just spent the last two months reading WikiHow articles on ‘how to be empathetic’ in preparation for the GAMSAT. They made it through the entire night without awkwardly trying to work out each other’s GPAs, and instead cheerfully compared how many years had passed since any of them had actually read a book. All went home satisfied, with many informing their housemates that their friends ‘weren’t so bad after all’.

It is widely reported that Matthew saw an article on Facebook discussing the lack of employment opportunities for law students and intends to raise the topic when he next sees his friends in twenty- four days’ time. More to come.