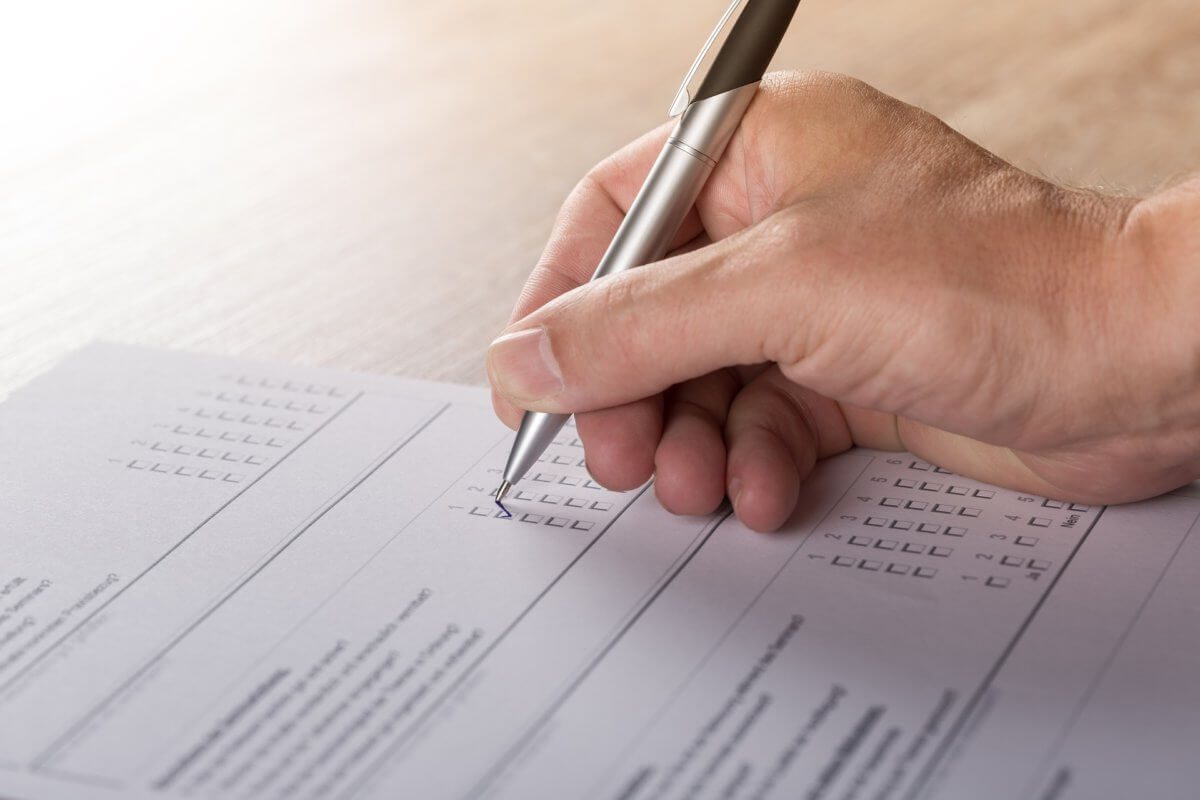 Why Voting ‘Yes’ Is The Most Liberal Thing You Could Do

The High Court of Australia has confirmed that the Australian Marriage Law Postal Survey is valid. As a result, there are going to be some incredibly tough moments for many of our LGBTQIA* friends. I can’t even begin to understand what it feels like to be attacked so personally by ads and brochures that assume everything from your parental ability to living arrangements based solely on one’s sexuality.

But what I do understand is that these assumptions are wrong. I don’t doubt that most of my LGBTQIA* friends would make much better parents than me. I can’t even look after a parsley plant, let alone a child (RIP Marion Parslé). So why should I be considered more fit to parent based solely on my sexuality?

With the rhetoric from ‘the no vote’ gauging attention, it’s becoming clear that the ‘Yes’ campaign needs to mobilise and inspire voters beyond the choir it currently preaches to.

This is a rare thing for campaigners in Australia, because of our wonderful institution of compulsory voting. It’s now incumbent on the ‘Yes’ campaign to not only persuade people to vote in the affirmative but to encourage Australians to vote at all.

And, currently, I’m not convinced the ‘Yes’ campaign is succeeding at doing this.

Because marriage equality is not a politically partisan issue. It’s not a Labor thing or a Greens thing. It’s got nothing to do with free markets, or coal or housing affordability. It’s about allowing two consenting adults the right to marry.

So we’ve got until 7 November to convince every Australian currently sitting on the survey fence to vote ‘Yes’. And to those who are young (say, younger than 60), a little Liberal and a little Conservative, here’s why voting yes is the most Menzie thing you could ever do.

It is the ultimate hypocrisy to say that you value freedom, particularly free speech, but by the same stroke deny two consenting adults the right to say ‘I do’ at the altar. Of course, freedom of speech is also tolerance to the ‘No’ campaign’s opinions, but it does not provide an argument in their favour. It’s plain and simple – disallowing marriage equality silences a sizeable portion of our society from freely exercising their ability to marry.

Secondly, religious freedoms will be upheld.

In the Private Member’s Bill released by Senator Dean Smith, protection for religious celebrants not wanting to marry same-sex couples was included, as per the recommendations by the Senate Select Committee on this issue. With committee membership from every side of the political spectrum, it’s safe to say that no party wants to, or can, infringe upon the right of Australians to exercise their own religion.

Thirdly, societal progress is not just ok, but normal.

The great western capitalist states of the UK, the US and New Zealand have already legalised marriage equality. And, if you’re worried about changing the ‘family unit’ in the same way, I’m afraid that every state and territory already allows same-sex couples to adopt children. And, trust me, they’ve been raising their own biological offspring for much longer.

The status quo argument also fails, when you consider that the Marriage Act has been changed 20 times since its inception in the 1960s. This included changing the marriageable age of women from 16 to 18 –when it was always 18 for men. Progress happens, and what we are proposing here is once again well overdue.

Finally, a ‘Yes’ vote will only contribute to the marriage institution.

The truth is, my male-identifying gay friends can already get married. To me. I neither love them in that way nor do I ever plan on having children with them. I can also annul the marriage, make a mockery of it, or use it to get more likes on insta (#married #yolo). If you want to reinstate the sanctity of marriage, I think you should start with condemning the heterosexuals who have already been a blight on the institution (hello Kim, hello Brittany).

Allowing more couples the right to marry will only strengthen its tradition. Marrying means commitment, responsibility and, above all, family. That doesn’t change if LGBTQIA* couples marry, it just means that the same values bind these couples.

I think marriage is important, and I think that it should be respected. If you love someone sincerely and truly, and you want to spend your life with them, then entering into a marriage is honouring the institution in its highest form.

And I think that’s the ultimate reason why Liberals and Conservatives should vote ‘Yes’. As the party who saw the first ever woman, Dame Enid Lyons, elected into the House of Representatives, and the first Indigenous man, the Hon. Ken Wyatt, appointed to the Executive, history once again knocks on our door. In the spirit of liberalism, it’s once again time to modernise.

If you’re on the fence, deciding whether or not you want to allow your friends (or maybe even yourself!) to marry, let me leave you with words from the Great Man Himself.

‘More good things in life are lost by indifference than ever were lost by active hostility’.
Robert Menzies definitely wasn’t talking about marriage, but let us take heed. The Yes vote could well and truly lose, not necessarily because of the ‘No campaign’, but because people like us are indifferent to it.