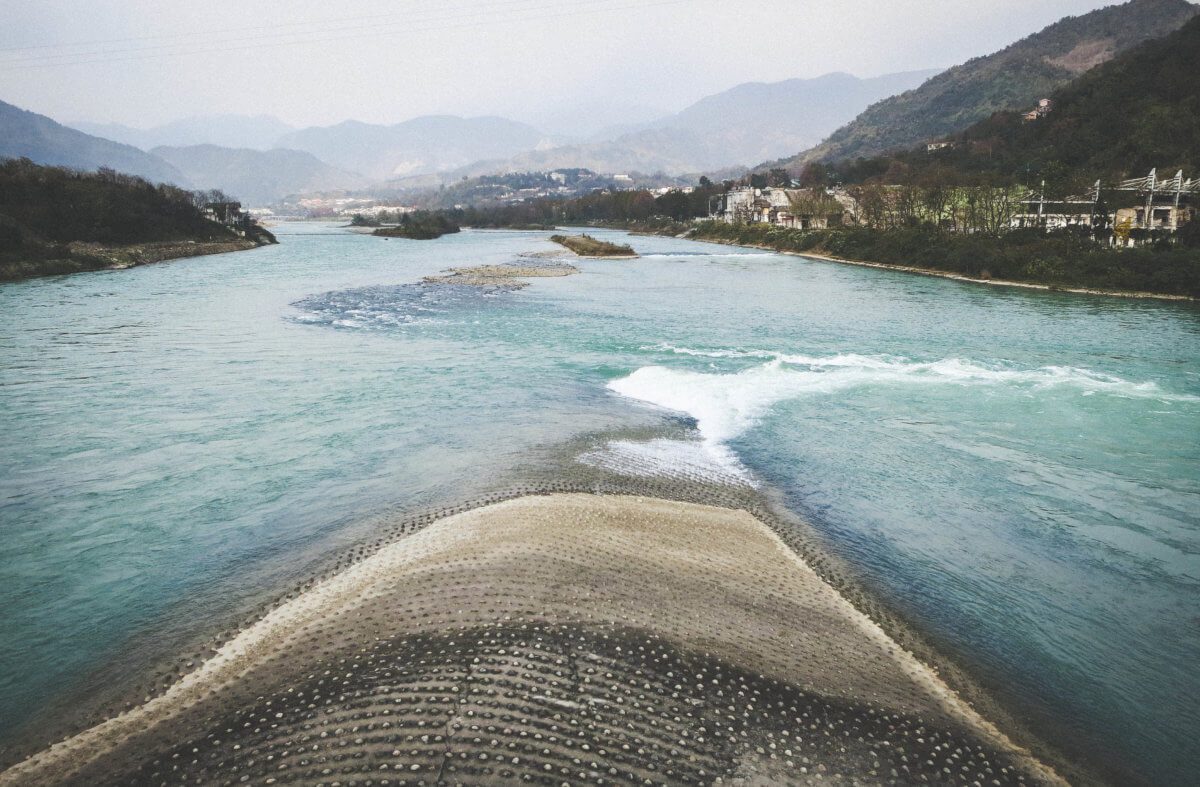 Why Hydropower Isn’t As Clean As You Think

The term ‘clean’ and ‘green’ is thrown around a lot when it comes to renewable energy, and hydropower is no exception. But, is hydropower really as clean as we think? Is hydropower ‘greener’ than traditional, fossil fuel sources of energy production?

But there’s a catch. The water needed to turn the turbines requires a lot of water. The creation of these enormous dams can lead to the submergence of significant amounts of land and vegetation. While the amount of land submerged varies significantly, some hydropower dams flood large areas of land. The Churchill Falls hydropower dam in Canada has submerged almost 7,000 km2 of land and vegetation. That’s nearly three times the area of the Australian Capital Territory.

The vegetation covered by the dam decomposes in an anaerobic environment underwater, meaning that it decomposes without the assistance of oxygen-consuming bacteria which otherwise would produce carbon dioxide. Instead, the process of decomposition releases methane, which is a far more potent greenhouse gas than the carbon dioxide released from the burning of fossil fuels.

Obviously, the density and type of vegetation covered by the dam determine the quantity of greenhouse gases ‘emitted’ by each hydropower dam. The small, bushy shrubs and grasses of the temperate and alpine climates of the Snowy Mountains would release fewer greenhouse gases upon decomposition compared to the dense tropical rainforest of the Amazon.

Nevertheless, some countries in South America are facing a dilemma in providing clean, affordable energy. Hydropower provides Brazil with 80 per cent of its domestic power use with a total of 47 hydropower dams across the country. The majority of these dams are in central Brazil, along with a small number of rivers feeding into the Amazon River.

Studies show that each of these hydropower dams, on average, produce about eight times as much greenhouse gas compared to the combustion of the fossil fuels to generate the same amount of energy from one of Brazil’s 13 land-based oil rigs.

While hydropower is certainly a renewable source of energy, hydropower energy, along with other supposedly ‘clean’, ‘green’ and ‘renewable’ energy sources, are not devoid of environmental impact. Other problems also arise when using hydropower energy to promote sustainable development.

Hydropower can have a detrimental impact on cultural heritage, with a large amount of land submerged by their dams also destroying landmarks of cultural significance. Hydropower dams constructed in the Yasuni National Park are destroying thousands of hectares of Amazon rainforest that is home to Indigenous tribes that only made ‘first contact’ with modern society in 1958.

Damming river systems can also impact marine animal migratory patterns. Dams prevent sedimentary particles from being deposited down a river and instead, sediments accumulate in the dam and eventually extend further upstream. Both these factors can have a devastating impact on the wider ecosystem, as was seen with the Three Gorges Dam in China – the world’s largest hydropower dam. Reports indicate that in 2014, there were two earthquakes (of magnitudes 4.3 and 4.7) and over 330 aftershocks near the dam. These occurred due to the immense pressure on the land below caused by the weight of the dam’s large reservoir.

But, hydropower energy is just one example of the flaws of renewable energy sources. An increased reliance on the energy produced by solar panels could overload and threaten grid stability. Additionally, aside from being a highly intermittent source of power generation, research from the Australian Ecological Research Service estimated that each of Australia’s 2,106 wind turbines kills about ten birds per year.

There is no ‘silver bullet’ to solving current energy and climate challenges. It thus remains important that we continue research into alternative energy sources and work to change the energy status quo continuously.