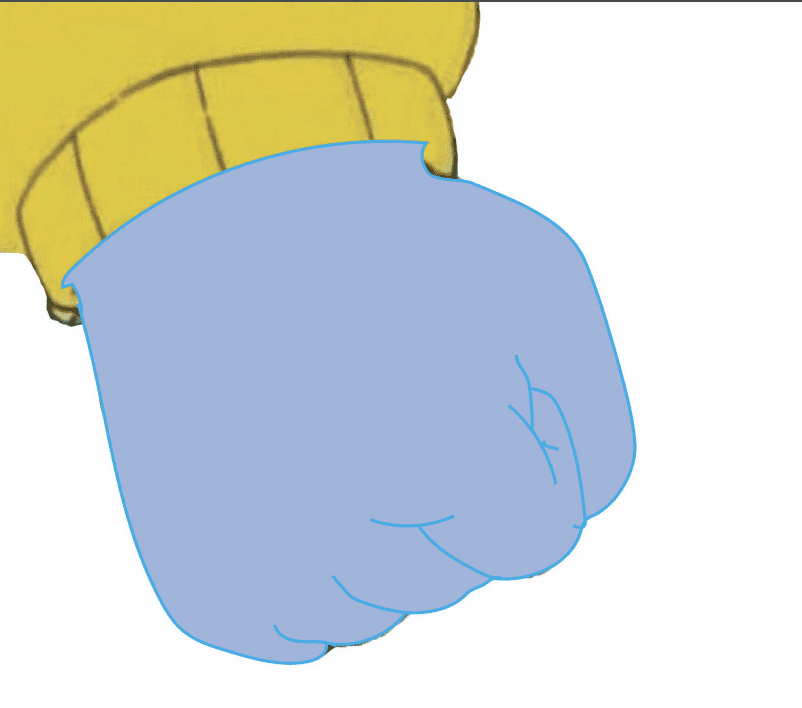 During the Spanish flu pandemic of 1918, the fabric of civil society disintegrated. Misinformation about the virus created a cli- mate of generalised suspicion that eroded community bonds. Sick families starved to death because neighbours were too scared to bring them food. Corpses were left on the footpath, while children bet on who would die next. People lived in fear and isolation.

Having closely followed the news of the COVID-19 outbreak and the isolation measures imposed by the Government, I initially wondered whether Australia was destined for a similar fate: a society spiralling into discord and mistrust. Racism prompted by the ‘Chinese Virus’. Health care workers abused on the street. Brawls over toilet paper in Woolworths. However, as a classic Gen Zer who spends approximately 14 hours a day on the internet, I have seen that social distance does not mean social dis- cord. Although some community behaviour has been reprehensible (stop panic buying!), the internet offers a social adhesive: memes.

In a time of isolation and uncertainty, memes have brought a significant portion of Australian society together. From videos of people socialising with their plants, to memes about Animal Crossing, binge watch- ing Tiger King and offensive quarantine haircuts, there is comfort in knowing others are adopting the same (maybe slightly unhealthy) coping mechanisms. By framing frustrations with the virus and its ripple effects (like long Centrelink wait times and missing the homies) in a humorous light, we can acknowledge how difficult this pandemic is while remaining positive. Such memes have created a strong sense of community that will persist in the future. Indeed, I am already excited to attend the Facebook Event ‘Sydney’s Biggest Ever Group Hug’ with 3000 others in October.

Meme culture has also encouraged compliance with the Government’s social distancing measures. It is now trendy to watch ‘Quentin Quarantino’ films with friends online, or drink ‘Quarantinis’ via webcam. People compete to have the funniest Zoom backgrounds, party in virtual nightclubs, participate in Instagram challenges and make Tik Toks with family members. ‘Bin Isolation Outing’ is a particularly popular Facebook group where households dress up and film themselves taking out their wheelie bin, given the bins now ‘go out’ more often than their owners. Such trends promote social distancing, with individuals granted access to this vibrant online community only when they create and upload content from home.

Unlike during the Spanish flu period, we now have the internet to keep us connected. The outbreak of COVID-19 has seen meme culture evolve from that of trivial humour to a powerful force that facilitates both social distancing and social cohesion. Although COVID-19 news is often bleak, memes allow us to relate to and connect with one another during this unprecedented period. To quote Camus’ The Plague, “What we learn in a time of pestilence [is] that there are more things to admire in men than to despise.” The unwavering human spirit, expressed through memes, is definitely something to admire.