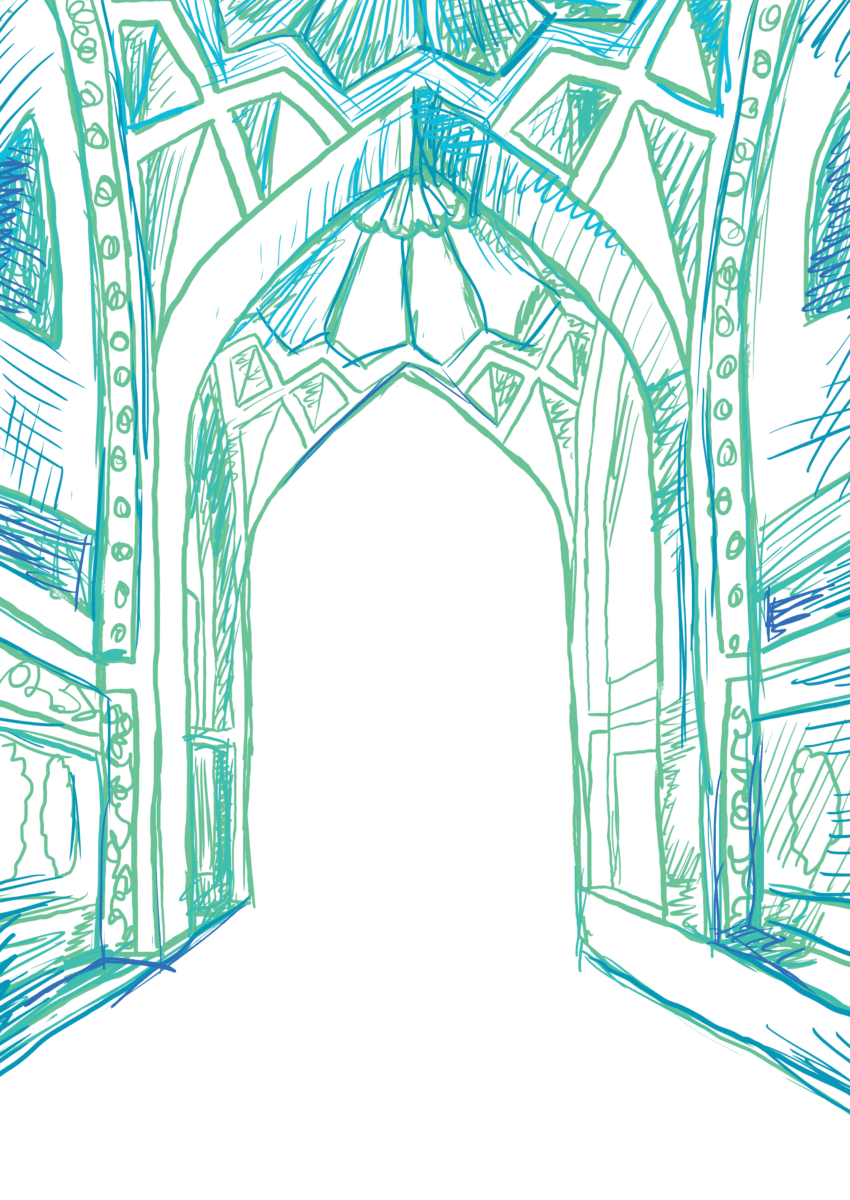 What We Can Learn from the Christchurch Terrorist Attack

The Christchurch terrorist attack was a long time coming. An act of hatred and violence, it was unmistakably a product of the right-wing extremism that has been creeping up on us in recent years. On 15 March, an Australian man entered two Christchurch mosques and proceeded to shoot and kill fifty people. The perpetrator was a member of a white nationalist group, his victims were Muslim. According to an article published in DW, this attack is the ‘deadliest’ of its kind to ever have occurred in New Zealand. In her commentary on this tragedy, New Zealand Prime Minister Jacinda Ardern described it as one of the country’s ‘darkest days.’ It is fair to say that the whole world was shaken by what happened on that day.

When I first learnt that the attack had happened, I was sad and angry that this is what the world had come to. But I was not surprised. For a number of years now, racist rhetoric has dominated politics. United States President Donald Trump has advocated building a wall between the USA country and Mexico, Australian Prime Minister Scott Morrison has suggested that refugee communities are home to ‘rapists, murderers and paedophiles’ and Brexit, a procedure that is likely to disproportionately affect immigrants to the United Kingdom, is nearing. There is a blatant intolerance for difference, an intolerance that shouldn’t exist in 2019. This is a problem that pervades all corners of the world. But we can do something about it.

We can start by becoming more careful with our words. ‘Political correctness’ can feel like an inconvenience but insults and disrespect are worse. It is common knowledge that a significant downside of social media is its ability to provide a platform for even the most despicable of views. Many people feel that they can say whatever they want without consequence. As a firm believer of freedom of speech, everyone has a right to express their opinions. This does not mean that all opinions should go unchallenged. If a racial or religious slur is made in passing conversation, you may not think that it will do any harm in the long-term. But what happens when slurs turn into prejudice against a group of people, which then turns into hatred? Situations like the Christchurch terrorist attack happen. Someone actively targets a group of innocent people in their place of worship – a place of peace. Lives were lost. Lives of ordinary New Zealanders who just wanted to exercise their right to religious freedom. Lives of people who are constantly and consistently vilified in the media and in the political sphere.

We can also start by extending kindness to people who are different from us. All too often, we see difference as undesirable, hence the existence of prejudice and discrimination. But what if I told you that someone who is of a different gender, ethnicity, religious background or sexual orientation from yours has more in common with you then you’d think? All human beings want comfort, safety, respect. We are all deserving of love – why not offer it to each other?

We can learn so much from the Christchurch terrorist attack. It is not the first incident of its kind, and it will not be the last. A matter of merely months after the attack in Christchurch there was another religiously-motivated attack in Sri Lanka. This segregation and separation of groups exists on a global scale, and when this snowballs into violence we have no choice but to treat it as a failure of humanity. Had we fostered a society of kindness and togetherness instead of one of division and judgement, these terrorist attacks may never have happened. All we can do now is let each other live our lives freely, something which the victims of the attack could not do. As Jacinda Ardern says, “The answer to hate lies in our humanity.” In the aftermath of what has happened in the world as of late, remember that our shared humanity is all that can save us.