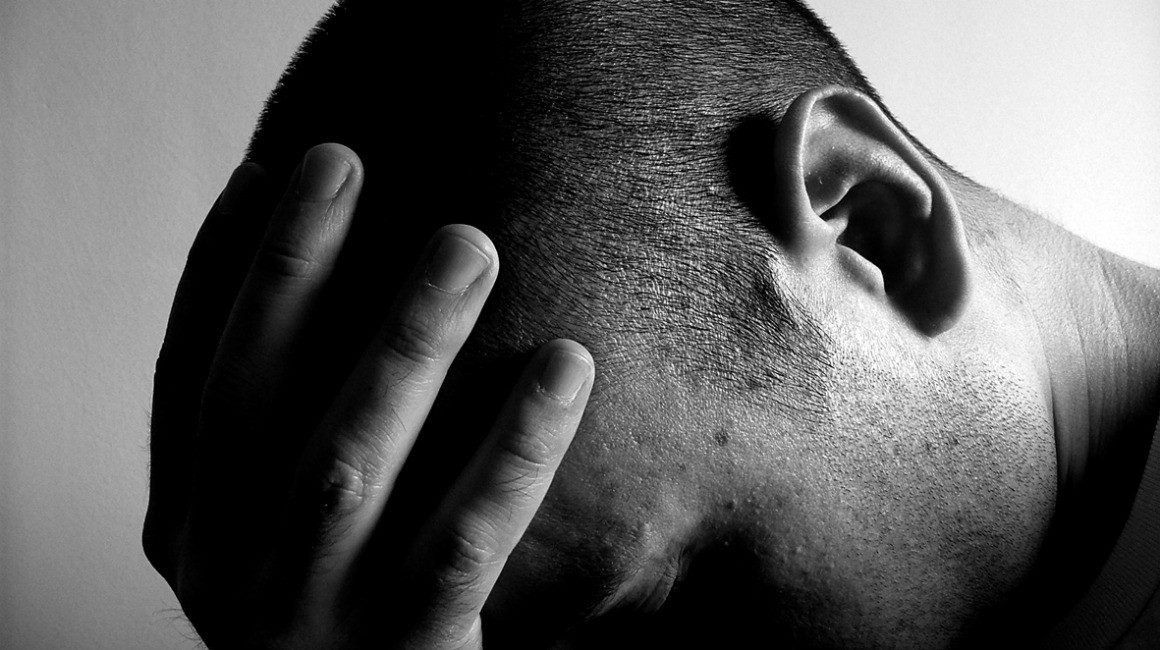 We will not Stand with Hector: Depictions of Sexual Assault in Theatre

19.9.2017 by Kat Carrington and Anna Miley
CW: This article discusses depictions of sexual assault and abuse on stage.

The History Boys is an internationally-renowned play. It was the recipient of the 2005 Laurence Olivier Award for Best New Play and the 2006 Tony Award for Best Play. Featuring a large cast, humour and some thought-provoking moments, it is a seemingly perfect choice for an ANU residential college production. And so Burgmann College took it on for a performance at the Ralph Wilson Theatre at Gorman and Ainslie Arts Centre earlier this semester.

By the intermission, however, I wanted to walk out…

Hector, the focal point of the play, is painted as a lovable and respectable character. Even after the moment Bennett reveals his abuse of the school children, his character is treated as comic relief, a bumbling fool, and finally, after his death, a tragic hero by all characters rather than for what he is: an abuser. There is no cosmic justice in this production. There is no point where characters condemn Hector’s actions because they are inherently wrong. Even when asked to resign from his position by the headmaster, it’s not out of protection of his students, but out of fear of external outrage.

Yes, there is sometimes moral ambiguity about perpetrators. They are often friends and family members. They are often ‘nice people’. They are often respected and loved in different circles. Thinking otherwise plays into the Monster Myth: the idea that only strangers in bushes are capable of such acts.

Allan Bennett makes no attempt at didacticism. There is no moment where characters reflect, seriously, on what has happened. There is only limited reference to the actual abuse, with Dakin, one of the school boys, cynically asking ‘Do you think it will scar us?’

This is where the problem lies. Playwrights are allowed to create morally ambiguous characters. An audience can feel mixed emotions about a character based on these moral ambiguities. However, Bennett crosses a line in The History Boys. Bennet never admits that Hector committed a crime, or an unthinkable act, and he does not convey the repercussions of these actions on the survivors. Staging this play without addressing this ambiguity directly is problematic.

The audience blindly accepts the premise of the abuse. The row in front of us, presumably a group of Burgmann boys, laughed wildly at a sequence with the Headmaster joking about groping balls. There was no outrage in the foyer.

Staging this play continues the normalisation of such behaviour within society. It normalises the notion that ‘boys will be boys’. It says that jokes about sexual assault are just jokes: not an explicit part of rape culture. This is especially problematic in the context of an ANU residential college where abuse of power for sexual advantage is not uncommon.

Everyman Theatre, a relatively new theatre company in the amateur Canberra scene, staged The History Boys a week later. The reviews that followed from The Canberra Times, Canberra Critics’ Circle, and That Guy Who Watches Canberra Theatre, were all glowing. Alanna Maclean, from the Canberra Times, dared to title her review ‘Canberra’s Everyman Theatre does well by this funny, perceptive play.’ Not one mention of abuse, sexual assault, or problematic portrayals. Hector remains loveable, remains a confused older man, and remains free of guilt. The only review that touched on any problematic material was published by Woroni by Jack Foster. Coincidentally, it was the only one not shared by the production company.

By not addressing the problem, these reviewers, Everyman Theatre, and Burgmann College are all complicit in the continuation of rape culture. Sitting in the audience made me feel small. In the Month of Solidarity, where ANU students pledged to support survivors.