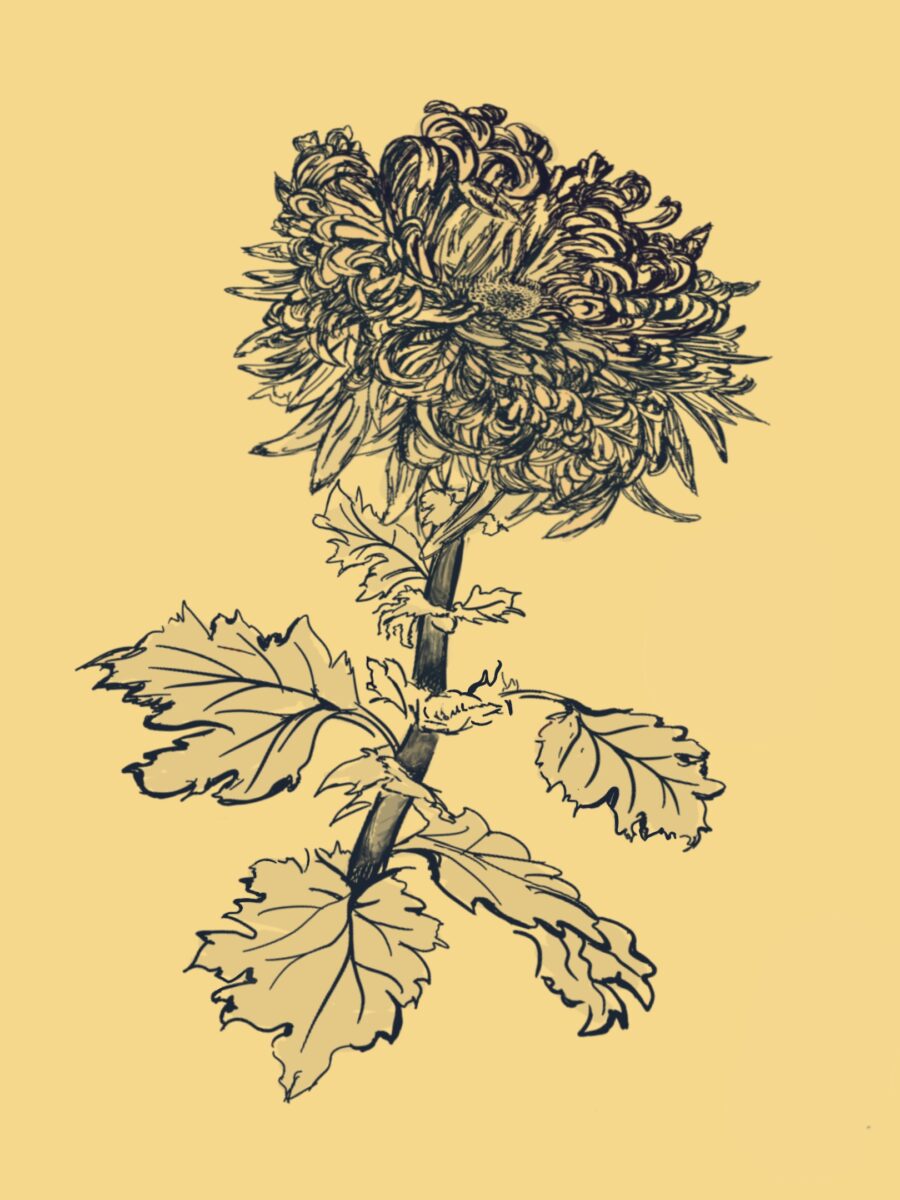 A few months ago, I discovered that I had a stress fracture in my pelvic bone from overtraining. My physiotherapist told me that when we increase our running load, the stress placed on our bones triggers a process of remodelling that strengthens them. However, before the new bone cells can grow, there is a period of about four weeks in which osteoclasts digest old bone cells. During this period, our bones are actually weaker than they were before we increased our running load.

This tells us that bone growth is not linear. Yes, placing stress on our bones results in them becoming stronger. But for that to happen, they must first undergo a period of decay. This seemed at odds with the way I had always thought of growth. I always assumed that the best kind of growth was the kind that looks like a constant, uninterrupted upwards trajectory.

Once I overcame the initial frustration and disappointment of my injury, I surrendered to the reality that I would have to allow this part of myself to lie dormant for several weeks to give my body the chance to heal. I assumed that this would be a period of no growth and that once I recovered, I would have to begin to grow again from the ground up. What I realise now is that we can grow in more ways than upwards.

The first way I began to grow was inwards. Acquiring an injury that would prevent me from running for at least a couple of months invoked a sense of loss. For a number of years I have considered running as a channel of connection to my body, to the environment around me, to people and my community. I have never been the fastest or most competitive runner, but it served enough purposes in my life that I considered it a core part of myself. What I needed to do was to deconstruct that narrative I had formed in my head about who I was as a person. My sense of self was based on external factors such as running, university, work, and relationships with my friends and family. While all of these things are incredibly valuable, any one of them can be taken away from me at any time. I had to trust that my ‘self’ is something that exists within me and remains constant regardless of external factors.

This does not mean giving up the objects and people around us and our achievements. It just means letting go of our attachment to them so that if we were to lose one of them, we can remain open-minded to other ways in which we can meet our human needs and not feel entirely doomed.

From growing inwards in this way, I was then able to grow outwards. I was able to find other ways of fulfilling the functions that I had previously assumed were only filled by running. Some of these were entirely new to me. Once I got over the awkwardness of my shocking freestyle technique, swimming laps at the pool proved an incredibly meditative pastime that helped me feel connected to my body in a way that was very different from running. When COVID-19 came to Canberra and the pool closed, I expanded my horizons even further by jumping into the murky waters of Lake Burley Griffin whenever the cabin fever became too much. I doubt I would have ever done this had I been able to go for a run around Black Mountain.

One morning during lockdown, I rode my bike to Black Mountain Peninsula and just sat in the grass for half an hour looking at the trees. These were trees which I had probably run past a thousand times but had never really acknowledged properly.

Alongside these new discoveries, there were also things that I realised had always been an important part of my life but I just hadn’t appreciated enough – like the sense of community I felt in my work at my college and the café, the satisfaction from pushing myself academically, and the relaxation that cooking dinner brought me.

If I were to ever lose any of these things, that would be okay, because I could trust the process of growing outwards and finding joy, community, connection and a sense of achievement from new sources.

One of my most important goals for this year was to be a strong role model as an Inward Bound coach. How could I possibly empower others, particularly the younger women at my hall, to run and challenge themselves when I was sidelined with an injury? I thought about stepping back from coaching for this reason, until I realised that watching first years finish their first ever mock drop brought me just as much joy, (albeit a different kind of joy), as running itself. Perhaps being upfront and vulnerable, demonstrating that I am still a work in progress, and continuing to show up and support the achievements of others made me a better role model than being invincible. We are not drawn to role models because they possess inhuman, unattainable traits, but rather because we see a piece of ourselves reflected in their imperfections, and this empowers us to believe that if they can achieve what they have and carry themselves in the world the way that they do in spite of their humanness, so can we.

Last week, I ran again for the first time in five months. I wish I could say that it felt magical, but truthfully it didn’t. I felt awkward and unfit, I couldn’t stop focusing on the fracture site, I was stressed that it hadn’t healed or that I would reinjure myself. I know that returning to running won’t be easy, and just like bone growth, it certainly will not be linear. But this is something I am now a little more at peace with, because I now understand that outwards and inwards growth are just as important as the upwards kind.

BIPOC Report - A Collection of Responses from the Community