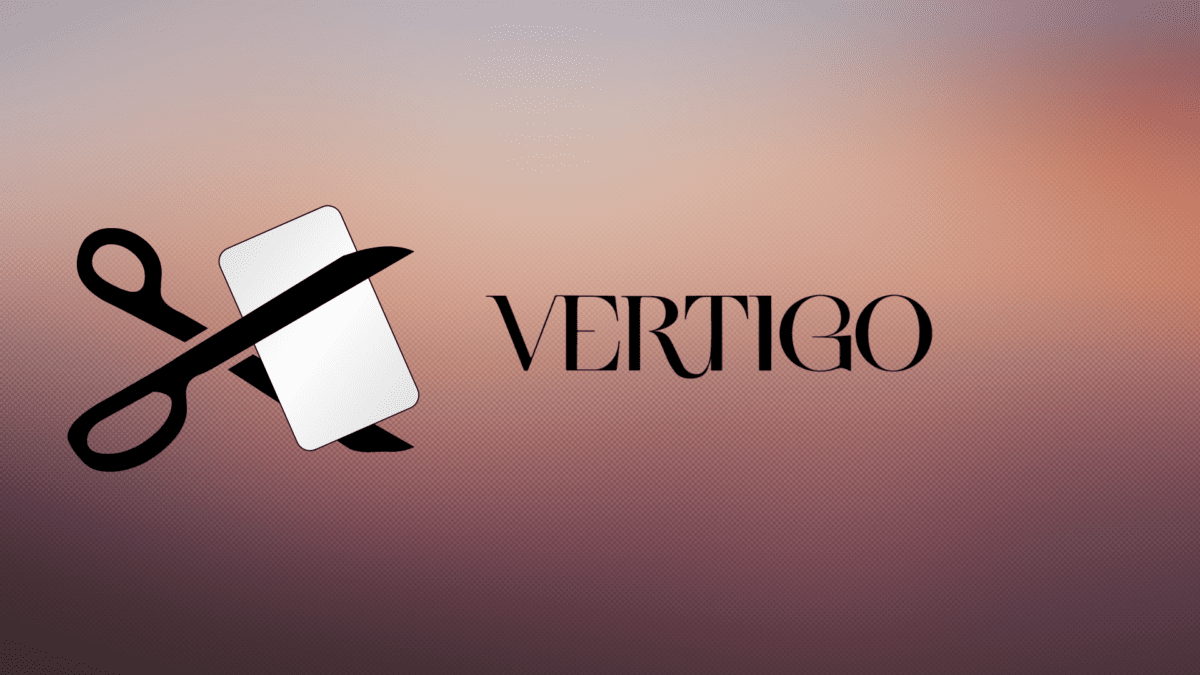 Vertigo: Student Media is Staring Down the Cliff Face | Editorial

This week, the University of Technology Sydney (UTS) substantially cut funding for their student magazine, Vertigo. Despite Student Services and Amenities Fees (SSAF) returning to pre-pandemic rates, UTS has undermined previous funding commitments to Vertigo for 2022, insisting that Vertigo receive the same funding as it did last year – nearly half its normal budget. The magazine is unable to function with the new amount, and as of writing, their July issue will be their last for this year. Woroni strongly condemns the actions of UTS.

This is fundamentally wrong, and another step in the direction of universities underfunding student unions and media. Although the Gillard government reintroduced compulsory student unionism in 2012, it also handed control of union finances to the universities, creating the modern SSAF system. Most student communities were pleased with the changes; it reduced the administrative workload for them, and their independence was initially respected. However, in the last few years, student organisations have found themselves increasingly squeezed by universities wielding their newfound financial power.

Nowadays, most university students are familiar with the fact that universities control the money intended for not just student services, but also student advocacy. That the money meant to help students must first pass through the institution they are often advocating against, is such a blatant conflict of interest it would be laughable if it weren’t all too real.

Like any anti-union policy shift, the changes are slow. The battle student unions must slog through to get the money they both deserve and need happens behind closed doors, surfacing only at Student Representative Council and University meetings or in un-read student inboxes. More and more universities are setting up rival organisations, providing services but not advocacy in a poor mimicry of the real thing.

A decade later, UTS has finally taken a flagrant move against Vertigo. Vertigo is funded through the UTS Student Association (UTSSA) but the money allocated to it is decided in negotiations between the Deputy-Vice Chancellor and the UTSSA. Exemplifying the utter disregard, bordering on contempt, which many universities have for their student unions and media, UTS refused to allocate any SSAF funding to the student union unless Vertigo’s budget was halved.

Woroni refuses to engage in the utilitarian side of this debate. Yes, Vertigo is good in the sense that it provides students with experience in journalism and produces engaging and successful content. But, these are superficial benefits that go above and beyond.

Vertigo, like any student media outlet, is a fundamentally good thing to have. It holds power to account and informs the student body on institutional failures. Not just those of the university, but also of the student union, and of lecturers, or our clubs and societies, or of the students themselves. That is what journalism is about. Just because it exists on a small scale, with a smaller audience and focus, does not make the argument any less valid. Providing accountability is enough to qualify it. Student media needs only to meet this standard to deserve funding. Such funding should be direct, and not moderated by the university. However, if that is the hand we are dealt, at the very least, such funding should be guaranteed and mediated through a better system than performative ‘consultations’.

The unfortunate reality though, is that this was always going to happen. Money is power – it was inevitable that once our student unions had to ask the university for its own money this would occur. Our institutions, our unions, may continue into the future but at some point, they will cease to serve us. We see this in Vertigo: universities cutting funding until organisations understand that true advocacy and representation are no longer welcome. We are living on borrowed time.

We find ourselves staring over the cliff-face, on the precipice of a university experience that feels simply cold. Universities ought to be communities of knowledge; where people come together to learn, discover and grow. They have been a source of change; social and intellectual, because they are sustained by community bonds. Humans huddle around the fire not just because of its physical heat but because it warms us spiritually to sit and be at peace with one another.

Without the organisations and unions that pull people together, give voice to collective grievances, and celebrate collective identities, universities become nothing more than cold and empty classrooms on the way to soulless work. Looking down at the abyss that greets us, we get vertigo.