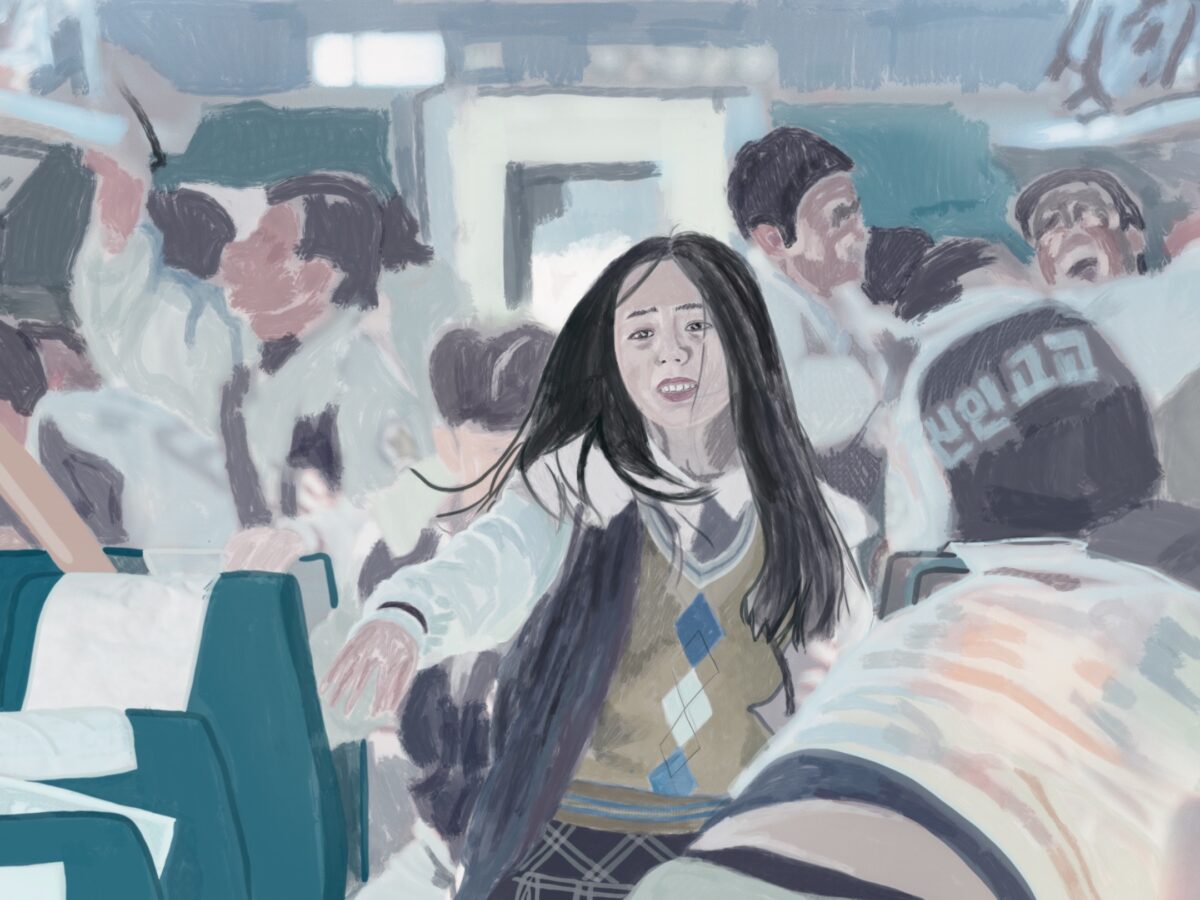 When I think of a zombie movie, a couple of things come to mind. Shuffling, reanimated corpses, apocalypses and the disturbing idea that there really is no rest after death. Zombies have captured the popular imagination for decades, starting off with films that catapulted zombies into pop culture, such as Night of the Living Dead (1968). Mike Mariati’s article for the Atlantic explores the origins of the Zombie myth here if you want to brush up on it.

Zombie films branched out into many genres to capitalise on audience fascination. Zombie films have intersected with almost every other genre imaginable – from zombie comedy films like Shaun of the Dead (2004) to zombie romance films like Warm Bodies (2013). Their popularity is never-ending, especially when we consider the purpose of horror in general. Horror is used to reflect on and explore social fears and anxieties. It seems clear that as globalisation and the rising fear of global pandemics has increased, so too has the amount of zombie-related media that we consume. At this point, I would say that it is an incredibly oversaturated market. But there are some standouts and one film that I think truly fits the idea of ‘stand out’ is Train to Busan.

Directed by Yeon Sang-Ho and released in 2016, Train to Busan is an action zombie movie set in South Korea. The film follows an absentee, workaholic father, Seo Sook-Woo, played by Gong Yoo, and his daughter Su-an, played by Kim Su-An, as they take a train from Seoul to Busan to visit her mother. Unbeknownst to  them a zombie outbreak is spreading throughout South Korea, and a zombie manages to get onto the train. What ensues is a thrilling high-speed drama that follows the desperate survival of Sook-Woo, Su-an and the other passengers on the train.

I’m sure when you read over that synopsis, you might be thinking something along the lines of – “God, why am I being suggested another zombie film like this?” But hear me out, I promise it’s a movie worth watching. At first, I also started out wondering why I had been suggested such a predictable movie. I’ve watched World War Z, surely this was the same thing, right? Well, I was very wrong.

The truly impressive aspect of Train to Busan lies in its emotional twists. The characterisation in this film is phenomenal, especially for how simplistic the base plot is. Each character leaves an impact and the relationships between characters in the film leave you simultaneously hopeful for humanity and shocked at its selfishness. I think the emotional storytelling also hits a lot harder when combined with horror and nail-biting claustrophobia. The acting in this film is also exceptional, Gong Yoo, as always, is exemplary, and he plays Sook-Woo with surprising depth and nuance. His co-star Kim Soo-An who also plays the character of Soo-An, has an incredible on-screen presence, especially for someone so young.

Although this film has existed in the public consciousness for the last five years – I think now is a great time to look back at how great this film really is (especially with all our newfound free time). When we look at Train to Busan in retrospect, the sense of emotional investment you feel when watching it is something I haven’t felt in a long time. Especially with the movie industry’s current occupation in trying to franchise every single action film made. In the end this leaves us aware that these characters will always reappear in another film later on. Train to Busan’s refusal to conform to this standard leads to the film taking more risks with its storytelling which leaves us feeling both happy and gutted by the end. And not to be “that person”, but the lack of CGI in this film is really nice to see. This film has a lower budget than most blockbusters and some shoddy looking CGI at times, yet it makes it up for this with its practical effects. Most of the zombies are played by hundreds of extras, with the acting on their part also being  extraordinary. The designs for the zombies, although not anything new, is still quite detailed and the sheer effort required to costume so many people is admirable as well.

Train to Busan is a movie that I cannot recommend enough. If you’re looking for something in equal turns heart-wrenching, gripping and frightening, Train to Busan is it. It’s got something for all of us with poignant characters, lots of bloody zombie horror and a fast-paced plot. Train to Busan dives into a genre already saturated with mediocre films and yet it stands out for its commitment to good storytelling.

Train to Busan is currently free to stream on ABC iView with English subtitles.