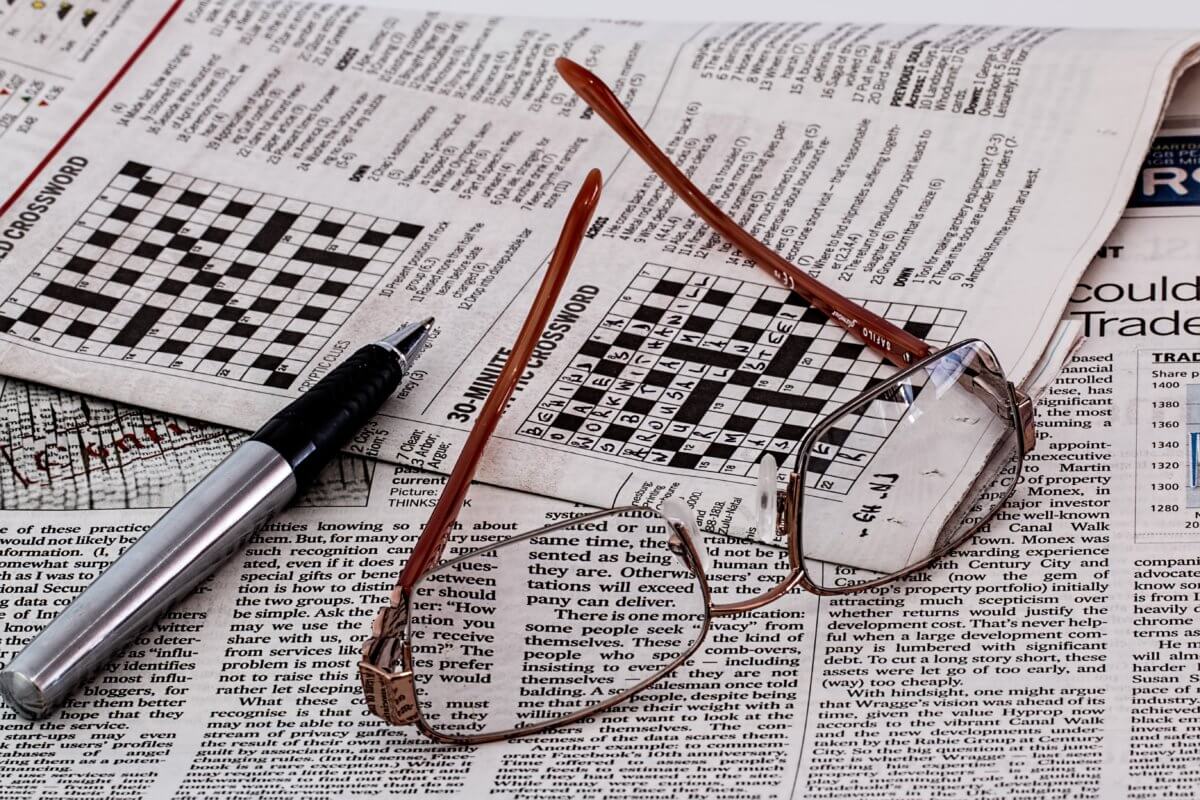 This is satire. Well, it’s meant to be. I’m pretty sure satire is meant to be funny and have some meaning, but I have nothing important to say, so this doesn’t really work. I just want to see if this will end up being printed.

So, welcome to my genius piece of satirical satire. It’s satire about satire because it isn’t really anything. It’s just words to take up space on the back of a newspaper. I’m not actually sure how much space it should take up. One sec.

Okay, so I did a quick check of the last three Woroni Satire articles and they are 309, 479, and 362 words long. As of the end of this sentence I’m at 122. This seems to be going well. I’ve been writing and not really said anything. I’m trying not to say anything though, so I guess I’m going well?

I am going to be very proud if this gets published. I haven’t written lots of words in a while and it’d be nice if this is apparently okay. That, or there just isn’t much else to publish. Either way I’m going to be happy.

283 words. If I had a point I think I’d start wrapping it up now. Instead I’m just circling and saying nothing and really stretching this to the point where any entertainment you could get out of this disappears. Why are you still reading this? This is not good writing!

333 words. Okay, here I’m actually going to wrap it up. Turns out I still feel the need to write an ending to this pointless thing. Thank you for reading, I don’t know why you did, but thanks. Maybe you’re really bored? I dunno.

Anyway, apparently this goes above the Sudoku, a very impressive position which I do not deserve. Good luck with the Sudoku though. I actually haven’t been able to finish a Woroni one yet. Don’t tell anyone.