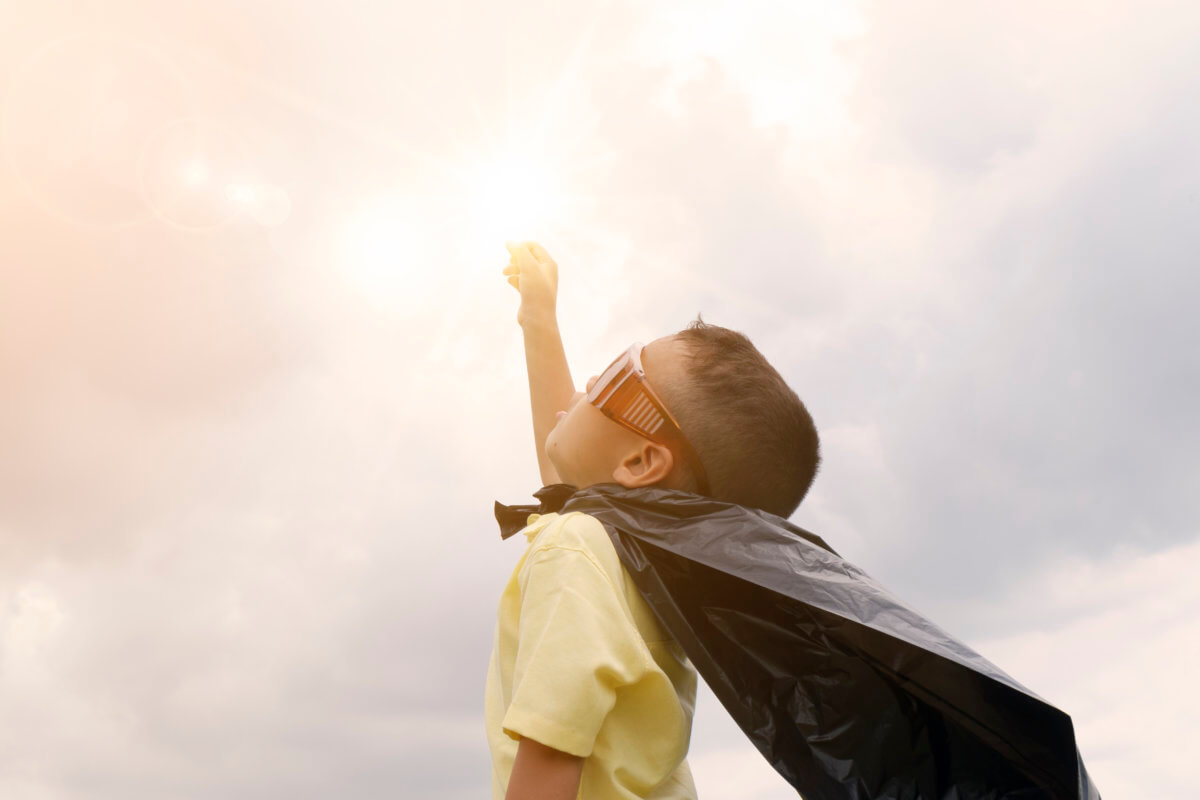 The world’s greatest collective action problem: the pollution of our attitude

“Collective action. Participation or contribution by individual members of an interest group to the provision of public goods.”; a definition most students familiar with Colomer’s The Science of Politics, An Introduction already know. In our battle against environmental degradation, there isn’t a weapon more potent than collective action itself. So why aren’t we using it?

In today’s society, there seems to be an overpowering notion that efforts made by single individuals do not have a great enough impact to be deemed worthy. Furthermore, many amongst us seem to use the wrongdoings of businesses and governments as an alibi for our own inaction. We often assume that the only ones that play a real role in environmental issues such as climate change are institutions – never ourselves.

An anecdote: oftentimes my friends tell me how they’d like to “visit the Great Barrier Reef before all the coral dies”, without expressing any actual concern for all the bleaching that has been, and still is, occurring. When reminded that the death of the corals is a consequence of human behaviour, they often shrug and suggest that the onus is not on them: as they are “simply one person”.

Such attitudes are what hinder progress from being made. We are our own obstacles.

The potential reality is far from this. As individuals, we can incite mass collective action simply by interacting with a few people around us.

For example, if one person influences three of their friends so that they use reusable water bottles instead of disposable plastic ones and each of them went on to influence three of their friends, it would only take nine ‘generations’ to change the ways of 29,524 people (= 30 + 31 + 32 + … + 39). Considering that the average Australian drinks 30 litres of bottled water a year, this means a single individual can, in fact, make a significant difference to introducing a more sustainable culture. But the impact these individuals will have doesn’t stop here.

Consisting mainly of plastics, methane-emitting mounds of waste have led to countless pulmonary disease-related deaths in communities surrounding Manila’s Smokey Mountains, in the Philippines. Now think of how much change 29,524 people can make over the years towards reducing these plastic waste piles and the associated deaths. There is no potential for this change without that one individual’s efforts. And the greater the number of participants, the greater the benefits everyone will reap. There is no excuse for our complacency.

Something individuals often seem to forget is that institutions, namely businesses and governments, are ultimately just groups of people like themselves. What sets them apart is the level of agency and power they hold, but this is changeable. With enough cohesion and will-power amongst a group of individuals, they could hold as much, or even more, authority. Our job then as single actors is to form our own institutions and rise-up against the current environment-assaulters that dominate our economy and politics. By doing this, we can infiltrate industries with a new wave of green ideology.

Partners in Health have demonstrated exactly how powerful our own institutions can be – in this case, in the medical field. All it took was five PhD students with a desire to “bring the benefits of modern medical science to those most in need of them and to serve as an antidote to despair” to establish a non-profit that now helps millions across the world. They did not need a business or government to pave the path for them – they created their own path.

At first, what you and I can do as individuals to make a considerable difference may not be very clear. But all it takes is a moment of our time to realise how much influence we actually hold over those around us. All it takes is a little bit of interest.

And of course – it’s unfair to blame any single negligent person for the entire degeneration of our planet. But it’s also irresponsible to say that they have no role to play in it either. Had more of us noticed earlier the power of collective action and the crucial roles we play in it, maybe our environment and humankind wouldn’t be headed towards such a gloomy future as it is now.

So, on which side of history will you stand? Will you contribute to the cause, or will you concede defeat without even trying?