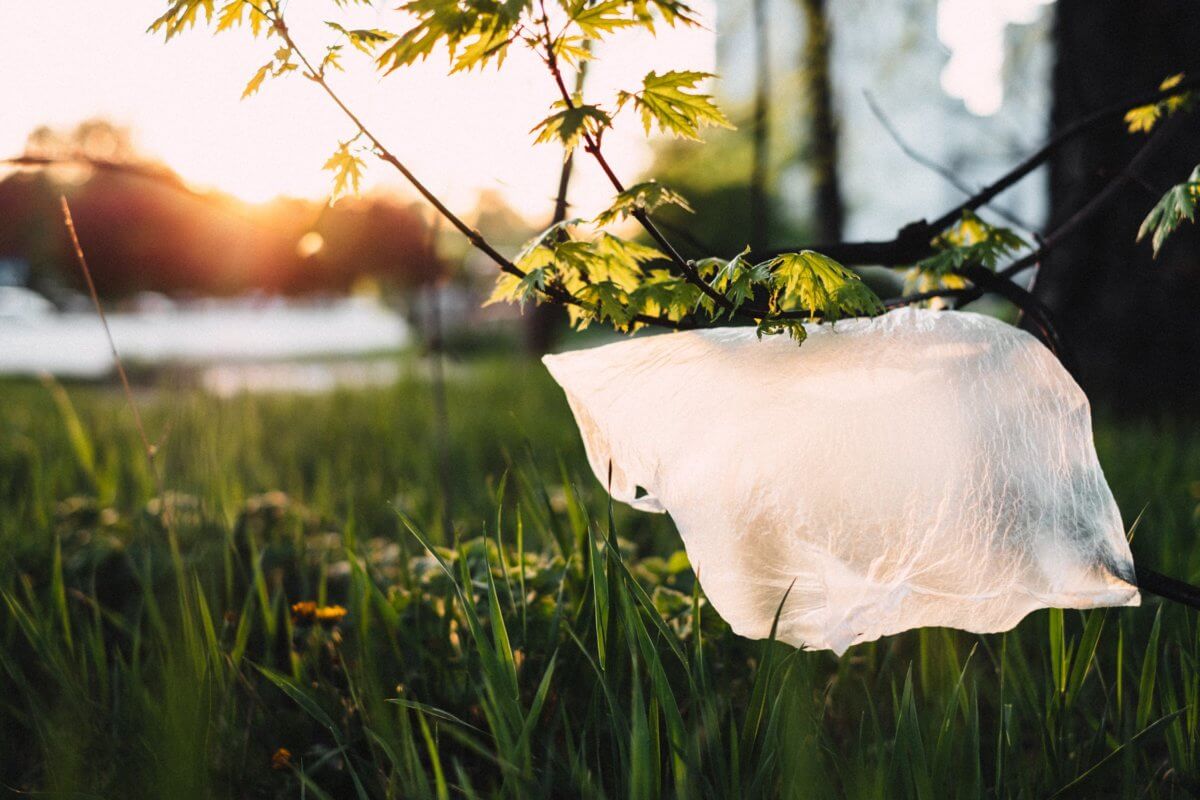 THE PLASTIC BAG BAN; CAN WE DO MORE?

When I first moved to Canberra, I was faced with many challenges. In a new city, it takes time to navigate the quirks, characteristics, and novelties. The first difference I came across in Canberra was on a shopping trip to Woolworths. When I approached the checkout, I realised that unlike in Brisbane, there were no free plastic bags.

At first, the lack of free bags seemed like an inconvenience. I was often stumbling home, hauling armfuls of pans and pasta. Yet, I couldn’t help but think of the absurd number of plastic bags I had used when shopping back home. As they were freely available to me, the convenience had seemed to trump how I regarded their ecological impact.

In 2011, the Australian Capital Territory became the third Australian state to implement the plastic bag ban. This was three months after the Northern Territory and two years after South Australia. Since the ban, the ACT government claims that plastic bag waste in the ACT has been cut by one third.

The ban has received resounding public support. In a 2014 survey conducted by the Environment, Planning and Sustainable Development Directorate, it was found that 70 per cent of people agreed with the ban. From this, 65 per cent of shoppers in Canberra said that it had a positive effect overall.

But is the plastic bag ban enough? The average amount of plastic waste produced by Australians between 2014 and 2015 was 107 kilograms per capita. We used around four billion plastic bags, with approximately 97 per cent of them ending up in landfills. There, a bag that was used for 5 minutes will sit for 10-100 years until it biodegrades.

During this time plastic can easily find its way into animal habitats. It can then be ingested by, strangle, or otherwise harm wildlife and the ecosystem. Each year, 100,000 marine animals and one million seabirds die due to plastic waste. While the plastic bag ban is a good start, it is but one of the many steps we should be taking in to build a healthier planet.

Recently, the rest of the country has moved to keep up. As of July 1st, all Queensland based Coles and Woolworths stores in Queensland have begun to phase out disposable bags over the next twelve months. This has been alongside Victoria, Western Australia and Tasmania. Coupled with this, is the rise of hashtag campaigns such as #banthebag which further bolstered public support.

You can also help reduce plastic waste by changing your own behaviours at home. Try using a refillable water bottle, substitute plastic straws for metal ones or use beeswax paper instead of cling wrap. For more inspiration, head online where thousands of nifty tricks await. You’ll be surprised how much you can cut down. Remember, being mindful goes a long way.