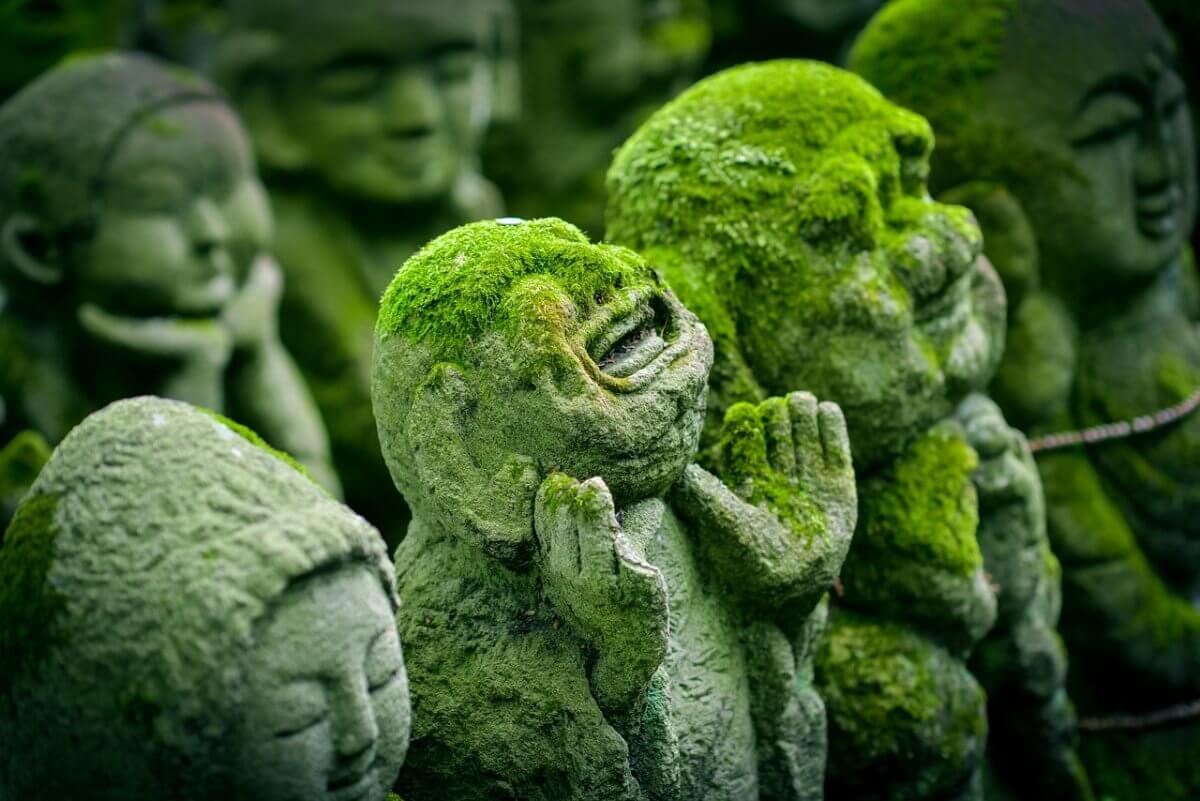 The Past Which Will Not Pass: Policy Makers Trapped Under History’s Shadow

Politicians are notorious at employing ‘history’ to (supposedly) both make sense of a situation, and, convince others that their chosen policy path is best. Think of Kennedy in the Cuban Missile Crisis who didn’t want to be Tojo, or every time, from Truman in Korea, Nixon in Vietnam or Bush in Iraq, that you’ve heard the words ‘Munich’, ‘Chamberlain’, ‘Hitler’ and
‘Appeasement’ in the same sentence. This is them doing it, and often, it’s a bit of a problem.

Nolte, a German historian, calls history like this the “past that does not want to pass away” and here refers specifically to the shadow of the Holocaust looming over the German collective consciousness. Generally, the sort of events which stick in the collective consciousness are those which are most traumatic, because these are the ones which we really do not want to live through again.

The Munich analogy is one of the most widely employed historical analogies: a glaring word which suggests that all dictators are alike, and appeasement will always fail. It refers, of course to the policy of appeasement which the Allied powers undertook in the 1930s towards German aggression, which evidently failed to stop the outbreak of WWII. Used like that, Munich can only mean failure and weakness.

George Bush, in 2003, rationalised his intervention in Iraq on the grounds that Hussein possessed nuclear weapons, and that the situation was getting ever closer to that of the 1930s. To Bush, appeasement in Munich resulted in a World War, therefore, appeasement in Iraq would result in a World War again. It’s a rhetorically powerful argument: Hussein, by refusing to comply fully with international weapons inspections which had been agreed upon by the UN, was similar to Hitler agreeing to the annexation of the Sudetenland before later adding more and more unreasonable demands. So too, had the roles of various players been appointed, Hussein was the villainous Hitler, Germany and France who were willing to appease his demands were cast as Chamberlain and, of course, Bush cast himself as Churchill. To Bush and his supporters, there was only one viable option: invasion, for had the Allies intervened in 1938, World War II and the Holocaust could have been avoided.

For Bush, the biggest problem of all was that despite the fact that there were surface commonalities between the situation in the early 2000s and that of the 1930s, the two otherwise had very little in common. Hitler was the aggressive leader of the most powerful military state in Europe, and the Munich Agreement gave sovereign territory of an established democracy to him. Hussein, on the contrary, had received nothing but punishment in the form of military and economic sanctions which were crippling the state and limitations on its sovereignty since the Gulf War.

Furthermore, even within the US itself, there were those who did not agree with Bush, and employed the famously contradictory analogy of Vietnam which warns instead of the dangers of intervention in developing states, and particularly, of engaging in wars which are asymmetrical and fuelled by nationalism. Politicians hence pick and choose the analogies that best serve their own interests.

Of course, the comparison that George Bush made between Hussein and Hitler posed a particular problem for one of the US’ allies across the Atlantic – Germany. All discussion of German history has been said to both begin, and end, with the Nazis. But simply saying that Hussein was Hitler was too simple for the German policymakers at the time, who were wary of any unprovoked aggression.

The rhetoric coming out of Washington greatly complicated matters within the Bundestag. Bush’s “axis of evil” of North Korea, Iran and Iraq and his characterisation of Hussein as Hitler seemed far too black and white to the Germans who had been instilled with a sense of fear relating to fervently-held ideological belief. Indeed, Schröder had once before described Bush as diverting attention away from domestic problems with a tactic “Hitler also used”.

Yet even in the Bundestag, there existed two separate interpretations. In this case, the Oath upon which German Basic Law had been founded “Never Again War, Never Again Dictatorship” was seemingly contradictory.

Schröder’s government focused on the first part of the oath: never again war. To Schröder, unprovoked wars of aggression would always be synonymous with those of the Nazis. So, Schröder was also using the lessons of the 1930s, but was managing to arrive at a different conclusion. For him, Bush’s ‘War on Terror’ did not satisfy the conditions of multilateral action under which Germany was prepared to aid intervention, nor did Resolution 1441 justify the use of force in Iraq. Therefore, he would not allow himself to aid the ‘Nazi-like’ aggression. Furthermore, according to such an interpretation, Germany, as a democracy has a responsibility to sit on the ‘right’ side of history now and refrain from any war, ever.

By focusing on the second half of the double oath, ‘never again dictators’, his Opposition also employed the Munich analogy, arguing that Germany knew firsthand the dangers of dictators with too much power. CDU member Michael Glos is quoted as saying; as “a people which is responsible for the Holocaust because it was not able to stop a dictator in time” they too, had a responsibility to stop Hussein.

So, while it is rhetorically powerful for policymakers to employ analogies in order to persuade or dissuade their publics, the past is immense, complex, and open for interpretation. And these interpretations can lead to not only different, but completely contradictory policy prescriptions. How helpful is history, really? A difficult question to answer, so be wary of the next time you hear a politician using historical examples to describe the present.