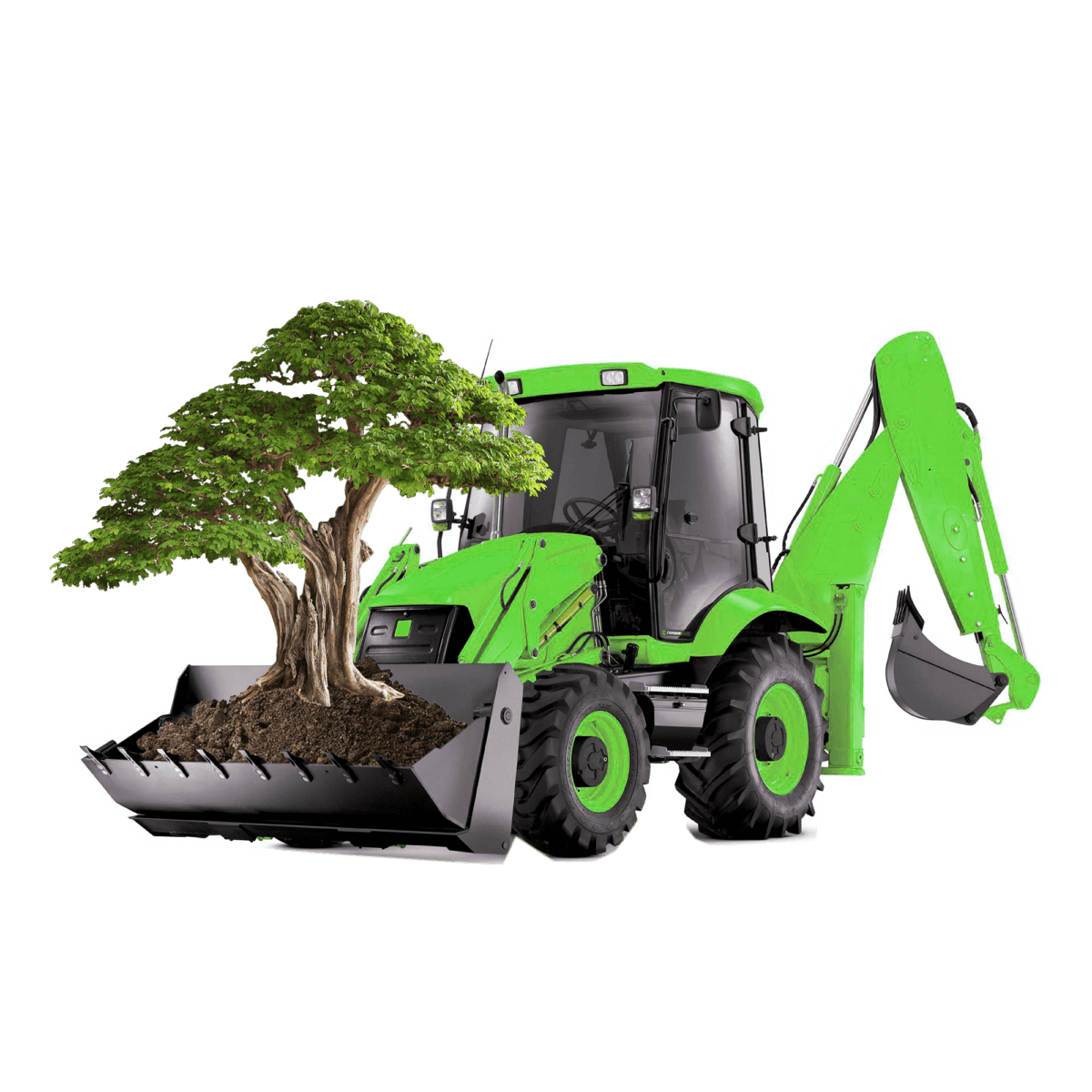 The Need to Achieve the Sustainable Development Goals in Australia

In 2015, the United Nations released a set of 17 ‘Sustainable Development Goals’ (SDGs), which offered a total of 169 targets and over 300 corresponding indicators for countries to aim towards during their development. These goals span the range of the three core themes of sustainable development: protecting the environment, ensuring global social development and achieving lasting economic growth. Overall, the intended effect of the SDGs is to promote sustainable development worldwide.

Rising popularity and attention towards this new UN framework sparks the question of how relevant these goals are for well-off nations such as Australia. So, why would a country like Australia need to achieve the SDGs?

Goal 1 aims to end poverty in all its forms. This is still very relevant to Australia, considering three million Australians are living in poverty (according to the OECD poverty line, which is set at 50 per cent of Australia’s median household income for a given period). We then have Goal 2, which aims to end hunger and achieve food security. This is still a huge issue for over 3.6 million Australians who experience food insecurity each year. In fact, demand for charitable food relief rose by around 10% in Australia last year – suggesting food insecurity is far from being addressed.

Then, there is the ever-persisting issue of gender inequity, addressed by Goal 5. Working women in Australia take home $262.50 less than men each week, with the national gender ‘pay gap’ remaining between 15-18 per cent for the past two decades. There is also the alarming fact that domestic and family violence is the leading preventable cause of death, disability and illness in women aged 15-44 years in Australia.

We are also currently one of the world’s worst per-capita carbon emitters. This turns up the pressure on Australia to seek sustainable and reliable modern energy (Goal 7), sustainable consumption and production (Goal 12), and to combat climate change (Goal 13). Let’s not forget how achieving these goals will also benefit the Australian public. For example, achieving Goal 7 would solve South Australia’s energy affordability and security woes.

Hopefully, at least one or more of these goals and issues have resonated with you – expressing just how relevant the SDGs are for Australia to aim towards. Whilst some of these statistics may sound very dire, remember that just because it is, doesn’t mean it should be.  The world is what we make it, so it is up to us to facilitate positive change.

As such, I implore you all to help take the SDGs into your households, your broader communities and your workforces. Whilst it may be easy to dismiss achieving these goals as the responsibility of state and national politics, there is a lot that households, communities, and industries can and should be doing to support reaching them. From learning how to be an ethical bystander, to investing in a reusable water bottle, to getting involved with a local community group – the opportunities are endless. Perhaps, with enough of us working towards achieving the SDGs, we’ll soon see a fairer and more sustainable world.