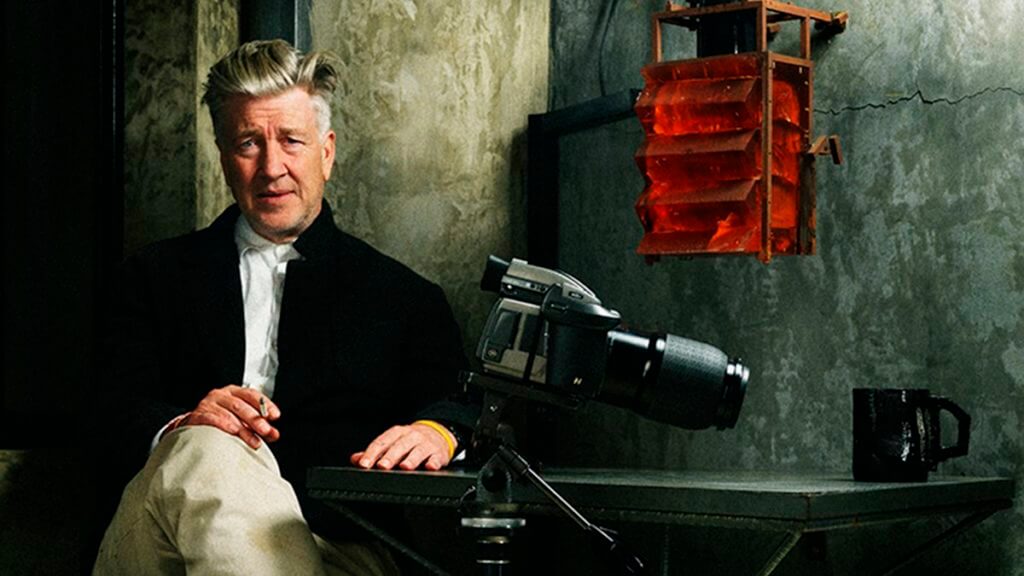 The Mind and Memories of David Lynch: A Review of The Art Life

New Acton is shrouded in a cloak of neo-noir mystery with the arrival of David Lynch: The Art Life.

The documentary details the youth of the famed director and reaches far into the rabbit hole of Lynch’s imagination. Recorded over four years through 20 separate conversations, director Jon Nguyen pieces together the story of the world’s greatest cinematic minds.

The Art Life arrives in Canberra courtesy of American Essentials Film Festival, taking place in Canberra from 16 – 28 May. It fits perfectly into a lineup of films which, in the words of artistic director Richard Sowada, represent the changing creative process in the United States.

The upbringing of David Lynch seems like that of many other middle-class Americans. However, behind the white picket fences and manicured gardens, Lynch slid into a lifestyle of physical and emotional unease. His father’s employment meant his family was constantly on the move; before the age of 20, he had lived in seven different US states.

From the rainy winters of the Pacific Northwest to painful high school years in Virginia, Lynch carefully highlights instances which would shape the way he viewed American suburbia. Some images from his childhood are burnt into his mind – an enraged, gun-toting neighbour or a pale, naked woman walking the streets on a quiet night in Idaho. These anecdotes, presented by Lynch with no context, feel like the equivalent of an abstract scene or motif in one of his own films. Without giving clarity, they contribute to the overarching sense of otherworldliness.

Lynch may be best known for his filmography, but The Art Life reminds viewers that his artistic career has its roots in painting and visual art. Taken as standalone pieces, Lynch’s paintings are an emotive mix of fascinating and disturbing. These works of art, furthermore, hold the secrets of the artist’s future in film. The sexual energy of Blue Velvet, the confusing allure of Mulholland Drive, the mystery of Twin Peaks: all of them are realized in one form or another on the young Lynch’s canvas.

Reaching through every scene of the documentary is a commitment to the three words outlined in the title: The Art Life. This phrase is more than an ode to Lynch’s love of film; it is his modus vivendi. ‘You drink coffee, you smoke cigarettes, you paint, and that’s it,’ he explains. David Lynch has followed the allure of The Art Life since he was a teenager; luckily for us, it has resulted in some of the greatest films of American history.

The American Essentials Film Festival runs from 16 – 28 May at Palace Electric Cinema. The lineup features a Masters and Masterpieces category, which presents films from the legends of American culture, such as David Lynch, Woody Allen and Andy Warhol. This is accompanied by the best new features and documentaries from the US festival circuit. For more information please visit http://www.palacecinemas.com.au/festivals/american-essentials-film-festival/.