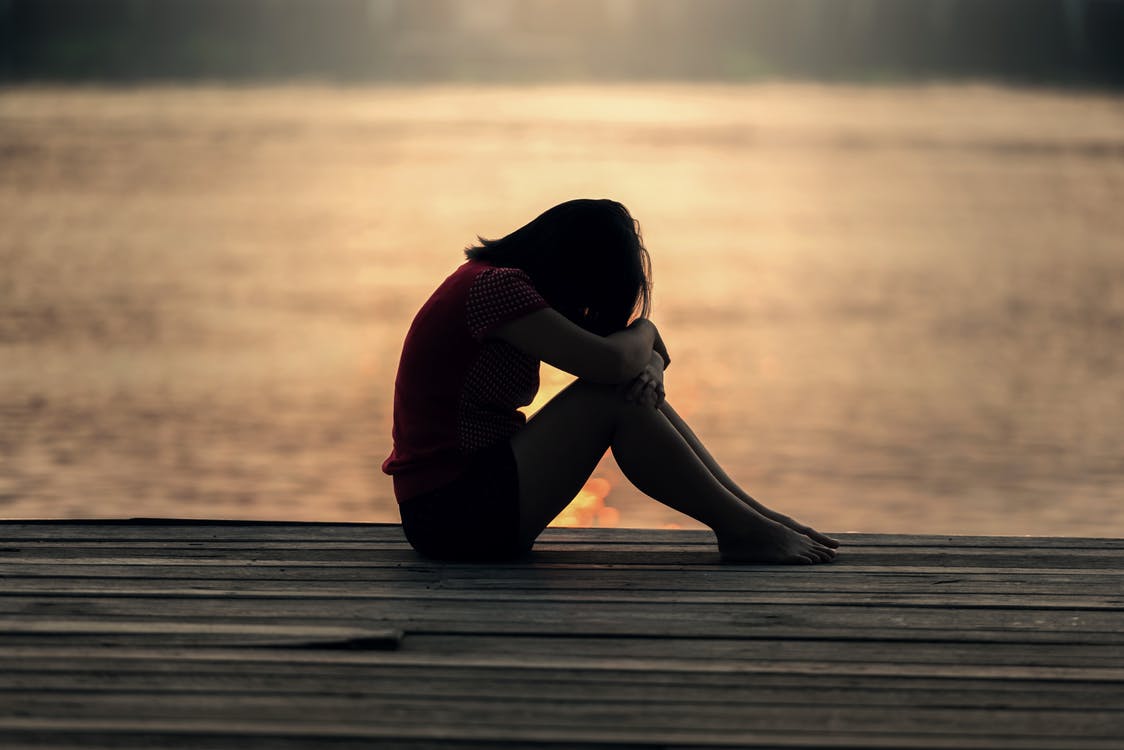 The Letters I Will Never Send

I’ve lost count of how many times I wrote and rewrote this letter over the years. It was always somewhat therapeutic to pen down my thoughts and frustrations. At age twelve I remember Uncle shouting at me, saying that I will never score higher than my brother in my major examinations that year. As I entered high school I was berated every time I fell short of expectations and was asked if I was going to flunk out each year. At age seventeen I broke down in front of Mom for the first time. I told her university applications, SATs and school were too overwhelming and that I needed a gap year. I was simply told to ‘get over it’.

At age eighteen I went through my first break up just one month before my GCSE A levels. I couldn’t tell you guys because I was scared of being berated yet again. At age nineteen I got my GCSE A levels results and found out I had underperformed. I stayed at my friend’s house that night because I was too scared to face you guys. I’ve been accused of being petty because I remembered each time I was berated vividly. I was just a kid and when you shouted at me it became ingrained in me. Over the years I started doubting my abilities and my self-esteem would slowly break down. I started to get anxious every time I wanted something really badly. I had panic attacks before every competition and examination. I know you guys just want what’s best for me, but you guys fed the self-doubt that manifested into what I didn’t know then was anxiety.

When you left it felt like the only thing holding me together was gone. The months that followed the break up were hell. I started to breakdown more often. I eventually screwed up my GCSE A levels. The months after I left school were even harder. My friends didn’t understand why I was sad all the time. They thought I was hung up on you. In reality, I felt numb. My self-esteem hit rock bottom. Will I break every good thing that comes my way? This was the question I spent hours pondering over whilst I walked around aimlessly. I know now that I was both depressed and struggling with anxiety. You told me happiness was a choice but, in that moment, it just didn’t feel like I could pull myself out of the darkness.

The hopelessness you’re feeling now won’t last forever. As cliche as it sounds, things do get better. I wish there is someone to tell you that what you’re feeling now is not your fault, and that help is available. A couple years down the road you will get the fresh start you need. The chance to rediscover yourself and build up your self-esteem. You’re not as incapable as you think. For now, it’s ok not to be ok.

Mental illness, when left to manifest, is like an invisible disease that eats away at you bit by bit. It doesn’t have to be that way. Help is available. However, it’s hard when the people around you are as just as ignorant about mental health as you are. Stigma smashing is the first step to addressing mental health. You need to talk about it to understand it. Unfortunately, mental health is still a taboo in many societies. I can go on and on about the stigma surrounding mental health but, for today, I shall stop at six little words:

It’s okay not to be okay.

How Many Calories Are In This?