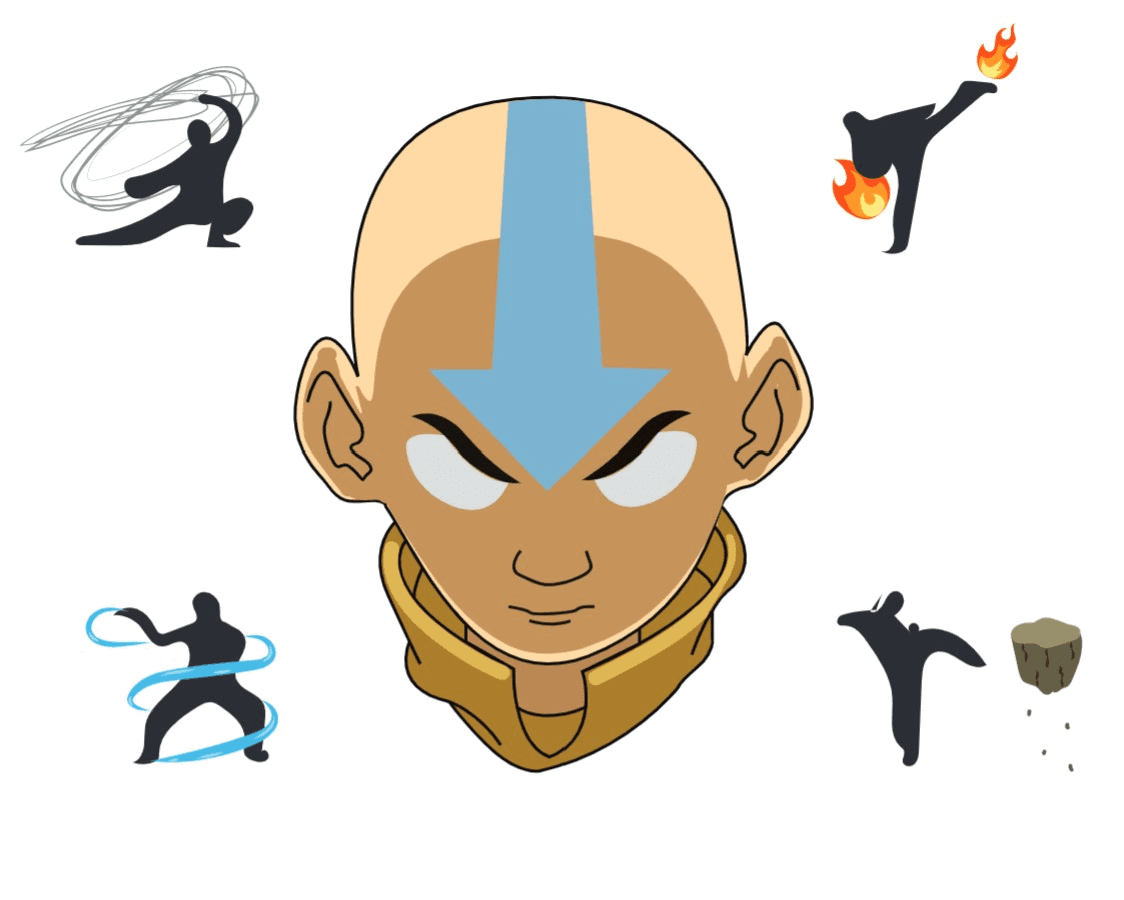 'The Last Airbender' in the Time of Covid-19

That’s how long Avatar: The Last Airbender recently appeared in Netflix’s Top 10 list for TV shows. That length broke the previous record on the streaming giant, of 57 days, set by Ozark. In continuous placement on Netflix’s Top 10, no other TV show comes close. That feat– already remarkable– is yet more impressive when one considers that Avatar is, nominally, a children’s cartoon. The show is hardly new— its first season aired more than 15 years ago.

What, then, explains Avatar’s recent success?

Avatar is benefitting from the moment.

The global pandemic has arguably created an opportunity for Avatar. Lockdowns and isolation across the world have triggered a Netflix boom– with their share prices jumping 80% since the beginning of March. More specifically for Avatar, as viewership on the streaming platform has increased, so has the opportunity for older, familiar shows to get a re-watch. According to Forbes, The Office has recently experienced similar success on Netflix.

Avatar also has some unique advantages for the moment. The show’s renewed popularity may partly lie in the unique difficulties and tedium faced by its primary audience: children and young adults. Many viewers in the latter category first watched the series in their adolescence, and are revisiting the cartoon in nostalgia.

Some additional benefits are more speculative. Series co-creator Michael DiMartino recently guessed that the series’ linear, ‘continuous’ storytelling (although there are plenty of standalone episodes) is particularly well-suited to Netflix. Conceivably, the mental health challenges felt by children and young adults as a result of climate change and COVID-19 foster an appetite for hope. Avatar delivers that feeling in its quest to restore global peace and balance. More simply, tedium might also cry out for the fun, fantasy world of the Avatar. It might also call for the surprisingly complex issues – among them war, genocide, imperialism and authoritarianism – dealt with in this ‘children’s’ show.

There is also something to be said about the anti-discriminatory thrust of Avatar. With its strong female characters who repeatedly overcome interpersonal and systemic sexism, Avatar fares well 15 years after its first airing. More broadly, the show emphasises inclusivity. The show’s fan favourites include Toph, a blind girl, and a permanently disfigured teen named Zuko. One episode features a paraplegic boy who possesses the power of flight. Maya Phillips of The New York Times recently wrote that at a time of widening racial consciousness, the show “imagines a world free of whiteness”, “where the characters seem, by default, Asian and view life through an Eastern lens rather than a white Western one”.

However, Avatar’s recent surge in popularity owes as much to good storytelling as it does to the current historical moment.

To start, the series’ world-crafting is excellent. The story unfolds in a universe where people are defined by their relation to one of the four classical elements: air, earth, fire and water. Each society possesses gifted ‘benders’ who can manipulate their nation’s element. As the returned Avatar – master of all four elements – takes up his responsibility to end the Fire Nation’s imperialistic war, viewers’ appreciation for the elements grows with that of the protagonists. Further buoyed by a range of creative creatures and much Eastern mythology, the series carries a magical energy. In this sense, Avatar is comparable to the Game of Thrones, Harry Potter or Lord of the Rings series.

The stories that play out across this backdrop are, for the most part, varied and engaging. The three-seasons show is particularly strong when its stories build upon one another. When standalone episodes do occur, the show approaches, but generally avoids the brink of tedium as a familiar story of improving or saving a  community unfolds. The greatest standalone episodes feature in Season 2, where they diverge from that pattern most markedly.

Avatar is also notable for its vivid range of characters, and in some cases for their nuanced development. In particular, the show’s antihero, Zuko, reminds us that moral development is not easy or linear. His uncle, Iroh, is a paternalistic source of wisdom for whom one’s appreciation should grow with age. The series even weaves narratives from the perspectives of the protagonists’ animals.

Underpinning all of this is a masterful waxing and waning from seriousness to humour. Between its explorations of spiritual enlightenment and mortality, Avatar features the over-the-top facial animations of anime. Humour and death dance closely as the Avatar’s would-be assassin becomes ‘Sparky Sparky Boom Man’. An unfortunate cabbage merchant is recurrently rattled by Aang and his friends.

In all of that lies Avatar’s renewed success– not just in its historic pertinence. If you, too, are looking for a way to pass time in the time of the coronavirus: I cannot recommend the show enough.

Avatar: The Last Airbender also has a sequel series, Avatar: The Legend of Korra, which will appear on the U.S. Netflix on August 14 and potentially on the Australian platform at a later date.