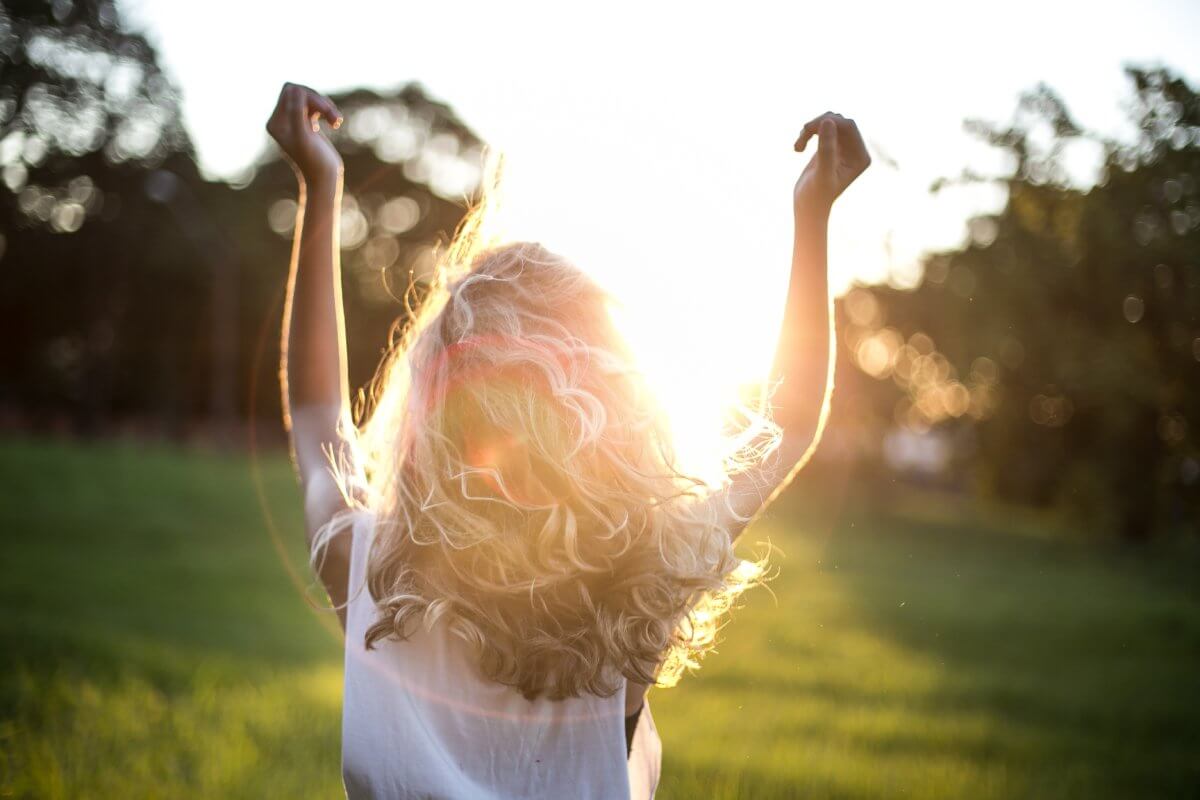 Eleanor is a member of the batyr@anu executive team and has spoken for batyr.

In the wake of large scale events, such as Mental Health Day on 10th October, there is often conversation to do with the value of awareness-raising campaigns. People may question the value of such initiatives that seem only to only scratch the surface of the tough issues, or even ‘trivialise’ the lived experiences of those with mental ill-health. Messages such as ‘reach out’, ‘ask your friend if they’re OK’ or ‘self-care’ can feel empty or potentially patronising to someone who struggles with ‘real’ deep-seated demons. In the ANU context, these campaigns can feel especially empty given the strain on the mental health and pastoral care resources available and the over-saturation of government outreach bodies.

I’d like to make a case in favour of these campaigns; to demonstrate that they make an impact upon the community by doing more than just getting people ‘talking about it’. While only, for example, writing down ‘one thing I’ll do for my mental health this year’ may seem meaningless, it can be the start of intention setting and a conversation with friends. In no way do organisations in the early intervention campaign space think they can fix major issues, such as overworked counsellors and poor quality of service. They aim, instead, to start discussion before and beyond when many individuals reach a crisis point. A seed planted is worth far more than nothing at all, especially when it doesn’t require excessive amounts of effort from the recipient. The reality is that most people don’t often set aside a dedicated period to talk about mental ill-health and check in with each other, so having a day or an occasion is necessary. It is often friends who are first responders to disclosure of mental ill-health, and it is important to nourish a culture of acceptance and proactive listening within that demographic. Rather than being shallow, these campaigns are an important way to broach a somewhat uncomfortable subject for many people.

This is especially important when people of a variety of backgrounds and levels of exposure to ideas relating to mental ill-health convene in a place like a university, so as to avoid a self-perpetuating stigma cycle exacerbated by lack of understanding. Mental health awareness campaigns should aim to be intersectional and cater for a variety of experiences, by understanding that different cultures, abilities, genders (among other things) all experience mental ill-health differently. This is due to the combination of various stigmas they must contend with. For instance, not everyone can relate to ‘keeping a stiff upper lip mentality’ as a prerogative and similarly, not everyone is comfortable talking about ‘feelings’. Issues relating to identity and acceptance can also be a major source of stress for young people, making this especially important.

Ultimately, the aim of these campaigns is to promote understanding, leading to a climate in which people feel as though they can seek help. However, it is also worth noting that increased help-seeking leads to increased demand, so it is important that the support is there for those who seek it, so as not to be a discouraging experience. If most people in the community understand the prevalence of these situations, and friends can also recognise symptoms of mental ill-health in their peers, a more proactive and recovery-oriented environment is created for those in the middle of a period of poor mental health.

It is impractical to initially engage a wide audience with sudden deep analyses of the scourge of mental ill-health upon the population. Sometimes it is necessary to cater to a particular audience, on a practical level, as the general public is not necessarily inclined to want to listen to information that can get them down themselves. Presenting the issue of mental health (with sensitivity of course) in an upbeat and smile-first way is both pleasant and pragmatic rather than ridiculous. This is the way in which organisations are often able to recruit wider support – such as in the corporate sphere – where issues such as ‘image’ do come into play. At the end of the day, these are the bodies with resources to contribute towards genuine research, education and general progress when it comes to the support of people living with mental ill-health. It may be worth spending a bit of money on merchandise or social media if it means that it will one day result in a substantial donation. Such a dilemma is one faced by many of those in advocacy roles, but an outcomes-focussed approach can be preferable over a highly principled, yet unproductive, one.

However, mental health advocacy is of course about more than just the slogans and the marketing. Despite the stigma surrounding the more common examples of mental ill-health (like depression and anxiety) being gradually broken down, this is not applied universally across the board. There certainly needs to be more attention paid to the less commonly understood varieties of mental ill-health. There remains a divide between the ‘crazy’ and the ‘down/stressed’. Whilst people are often happy to talk about mental ill-health in terms of ‘wellbeing’, conditions such as bipolar disorder and eating disorders still often elicit some level of judgement and the potential perception of fault of the individual. It is generally more acceptable to a degree nowadays to be ‘not doing so well’ – people are practicing greater forgiveness for themselves and each other.

Yet, there are certainly some problematic characteristics of the ways in which ‘not being OK’ can be romanticised in internet culture and how the narrative of ‘I have problems so I’m different/special’ is played out in the minds of young people as a result. It is also important to note the divide between having a ‘bad day’ and having substantial periods of mental ill-health, so as not to create misunderstanding or to invalidate the experiences of those with these difficulties. This is where health providers and educators can work together to elucidate what mental ill-health actually looks like. Furthermore, there is a place for dedicated organisations that aim at general prevention, reducing stigma and wider culture change – such as batyr. It is going to be the university students of today at the helm of meaningful whole-community change in a decade or so. This doesn’t have to necessarily be in direct mental health action, but can be involved in disseminating attitudes in the workplace in the long term.

So, next time someone on campus or at your residential hall wants to run what seems like ‘just another awareness campaign’, know that, whilst there is still much to be improved upon in the mental health advocacy sphere, it could be the conversation that helps a person too afraid to address topics that are ‘deep’ or ‘difficult’ to speak up. Whilst many mental health services are terribly under-funded and those contending with mental ill-health are under-supported, it is still important to open dialogue. If an environment is created where help-seeking for a mental health condition is encouraged, that could be the difference between one person reaching out or suffering in silence. If a simple campaign makes even a bit of a positive impact on someone’s well-being, surely then, it’s worth it.