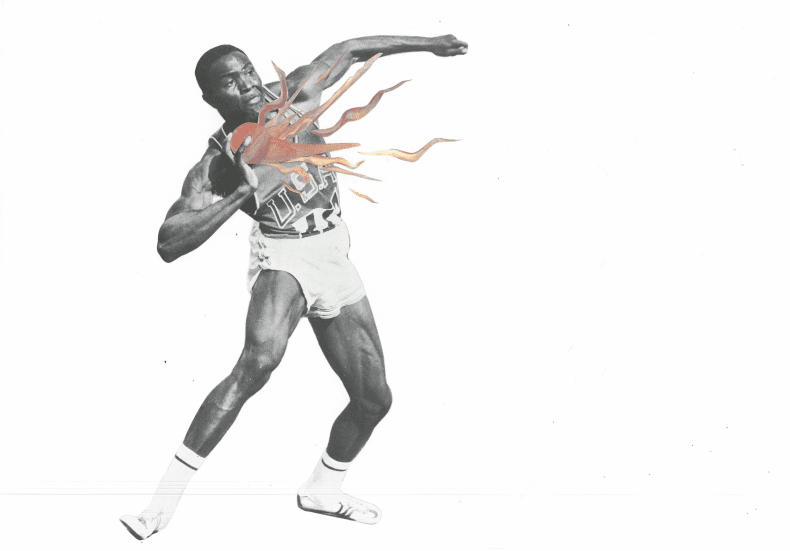 Since his debut in Action Comics #1 by Jerry Siegel and Joe Schuster in 1938, Superman has come to be known as the archetypal ‘ideal’ superhero. The first real superhero, his simple outfit of blue spandex, red cape and underwear reflected circus strongmen attire of the 1930s to convey an individual of incredible power. Following his success came the creation of the entire superhero genre in comic books, and the eventual formation of a merchandising juggernaut and the summer blockbusters we see in cinemas today.

Superman has undergone a range of changes to his tradition, whether it be temporarily dating Wonder Woman or gaining weird electric superpowers. Nevertheless, his famous red Speedos remained largely unchanged for 70 years. That was until 2011, when DC Comics (yeah, it’s weird how they expand it into “Detective Comics Comics”) decided to reboot their shared superhero comic universe. Among other changes, they included a brasher interpretation of Superman who no longer wore his red underwear – a move that received mixed reception from fans.

Maybe this change symbolises how Superman no longer reflects the ‘Golden Age’ America where he was created. As the US has slowly lost its place as the ‘world leader’ to China, and as it takes on a more ambiguous image through the war on terror, writers have struggled to ensure the Man of Steel remains relevant to their current readers. Removing the underpants was surely one way to make a character who can shoot laser beams from his eyes seem more realistic. This has formed the crux of Superman’s characterisation within the DC Extended Universe, where his status as an alien is explored in greater detail and his human aspects are downplayed. Unfortunately, this was criticized as being untrue to the superhero everyone grew up with.

Although many other members of the DC Trinity debuted wearing underwear, their removal in the modern age worked to grow the essence of their character. Once Batman moved away from a campy style to instead reflect real-world grit, it became obvious that the inclusion of underwear would fail to strike terror in the hearts of Gotham’s devious criminals. Similarly, Wonder Woman’s change from bikini to Amazonian battle armour was a much-needed move to realistically show she comes from a culture of warriors.

The character of Superman is a complex one. His best stories are often ones where his human characteristics shine rather than superpowers, such as when he convinces a suicidal teen not to jump off a roof in All-Star Superman. Yet, audiences buy action media expecting heroes to combat supervillains and save the day. It’s certainly difficult to satisfy two different types of audiences while making positive character development for this cultural icon.

On April 18th, Superman’s comic Action Comics will become the first comic book in existence to reach its 1000th issue. As a result, Superman will once again be donning the red trunks he hasn’t worn for the last seven years (there’ll be an in-story reason for it). However, is this an appeal to nostalgia in the same way Trump has been peddling his ‘Make America Great Again’ campaign to Americans? Surely not, as Superman has always been a symbol for humans of the DC universe to strive towards. I’d argue the red underwear remains as important an element to Superman’s wardrobe just as his ‘S’ symbol does.