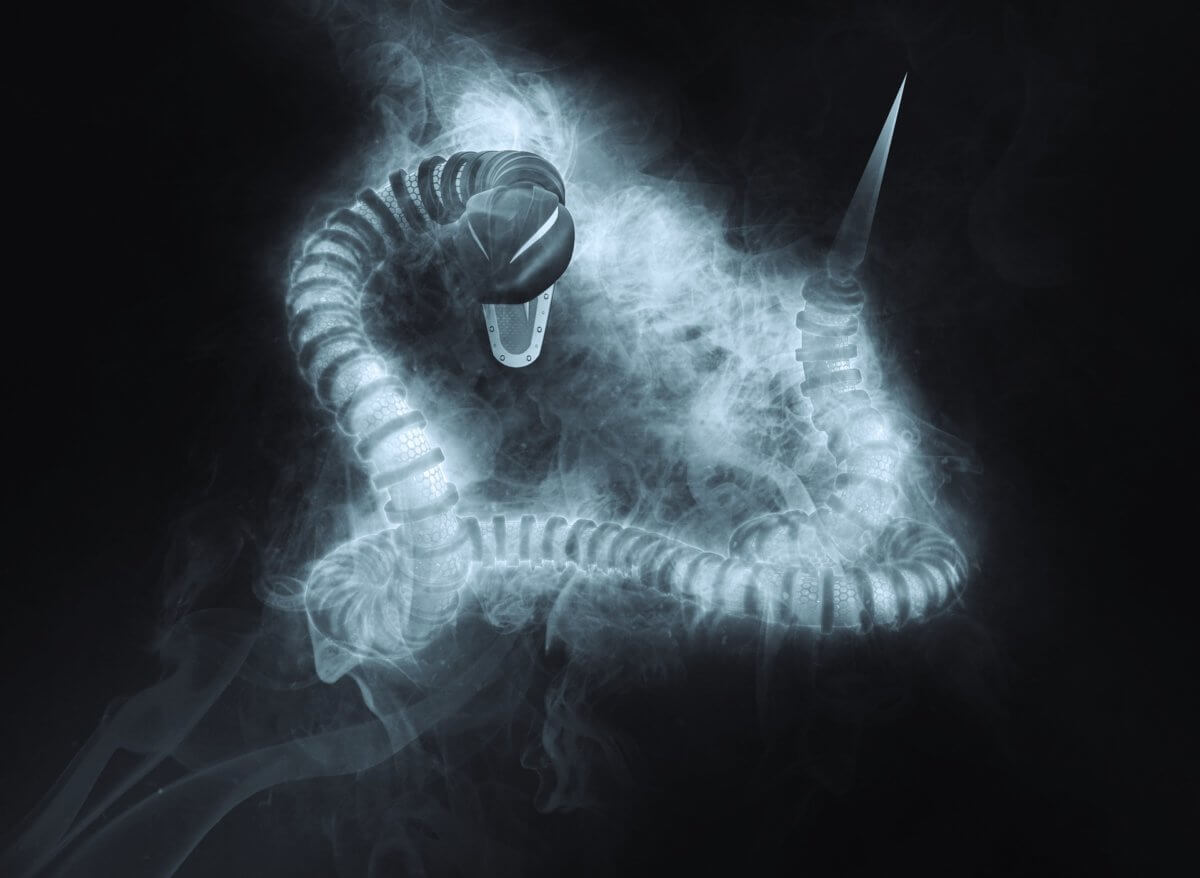 The Forgotten Asia: From Nagini to Crazy Rich Asians

To the uni students like myself who should be writing essays instead of browsing Facebook and Twitter: you’re probably aware of the recent controversy over the casting choice of the role Nagini in the new Fantastic Beasts movie. Since the release of the trailer of Fantastic Beasts: The Crimes of Grindelwald, fans have gone crazy over the choice to cast South Korean actress Claudia Kim as Nagini. The first issue fans have brought up is that Nagini is a snake, and firmly on the ‘bad guy’ side in the series. This draws on the stereotypical ‘Dragon Lady’ caricature which sees East Asian women presented as powerful but cold and deceitful. Worse, she is also a pet to Voldemort, a middle-aged white man. For many this brings to mind the fetishising of Asian women which has long been seen as a problem in Western-produced media. Now you can see why critics call that false representation. J. K. Rowling responded to her critics in a tweet which read, “The Naga are snake-like mythical creatures of Indonesian mythology, hence the name ‘Nagini’… Indonesia comprises a few hundred ethnic groups, including Javanese, Chinese and Betawi…” At first glance, this makes it seem quite reasonable to have an Asian actress cast in the role of Nagini.

But it’s not quite that simple. The Indonesian myth of Naga is actually derived from the Shiva-Hinduist tradition, where the nāga are a proud semi-divine race who can appear as humans, serpents or a mix of the two. In Asia at large, the Naga myth is associated with either Hinduism or Buddhism, which is perhaps something Rowling should have considered when casting her Naga. Furthermore, while it is true that Indonesia comprises highly ethnically diverse populations, Korean actress Kim is a strange choice to represent them. 95% of Indonesia’s 300 ethnic groups are of Native Indonesian descent, with Chinese Indonesians making up less than 1% of the population. This means that most of the Indonesian population have much darker skin tones than Chinese, Japanese and Korean people. If Rowling’s aim was to keep the role true to the origin of the myth, she missed the mark by using a broad brush to cast an Asian actress rather than considering her specific origin.

Of course, J. K. Rowling isn’t solely to blame for this issue. Not only Hollywood, but its audience, too often forgets about a large portion of Asia. Often when we talk about racial representation or racialism, the term ‘Asian’ is almost exclusively used to refer to Chinese, Japanese, South Korean and Singaporean people. It is almost like these 4 countries are the only countries in Asia. The justification that immediately springs to mind is that these countries represent a significant proportion of the Asian population. However, the population of India is 5 times more than the population of Japan, South Korea and Singapore combined. South Korea is not even in the top 10 countries in Asia by population. And yet when it comes to Asian representation, especially in Hollywood, we can only think of Chinese, Japanese and South Koreans.

An example of this can be seen in the recent Warner Bros production of Crazy Rich Asians. Singapore, where the film was largely shot, is more diverse than many assume: Malays, Indians and other ethnic minorities account for around a quarter of its population. But the film focuses on Chinese people, Singapore’s ethnic majority, at the expense of any representation of this variety. Ng Yi-Sheng, an Asian and gay rights activist, noted that the ‘brown Asians’ in Crazy Rich Asians mostly perform menial tasks like driving and domestic work, and play (without fail) bit parts in the film. The film’s female lead Constance Wu noted in a tweet that the film won’t represent ‘every Asian American.’ Of course, there is a limit to the number of ethnicities who can be represented in a film. But is forgetting large swathes of Asia the way to go about achieving representation?

As someone from Hong Kong and a member of Asian community, I feel a bit hypocritical when we complain about Asian representation in Hollywood and demand for the world to stop ignoring our existence. While representation of East Asians like myself (a category seen to include primarily China, Japan, Korea, Hong Kong and Vietnam) is certainly still lacking, when we mobilise to call for more we seem to ignore our neighbours.