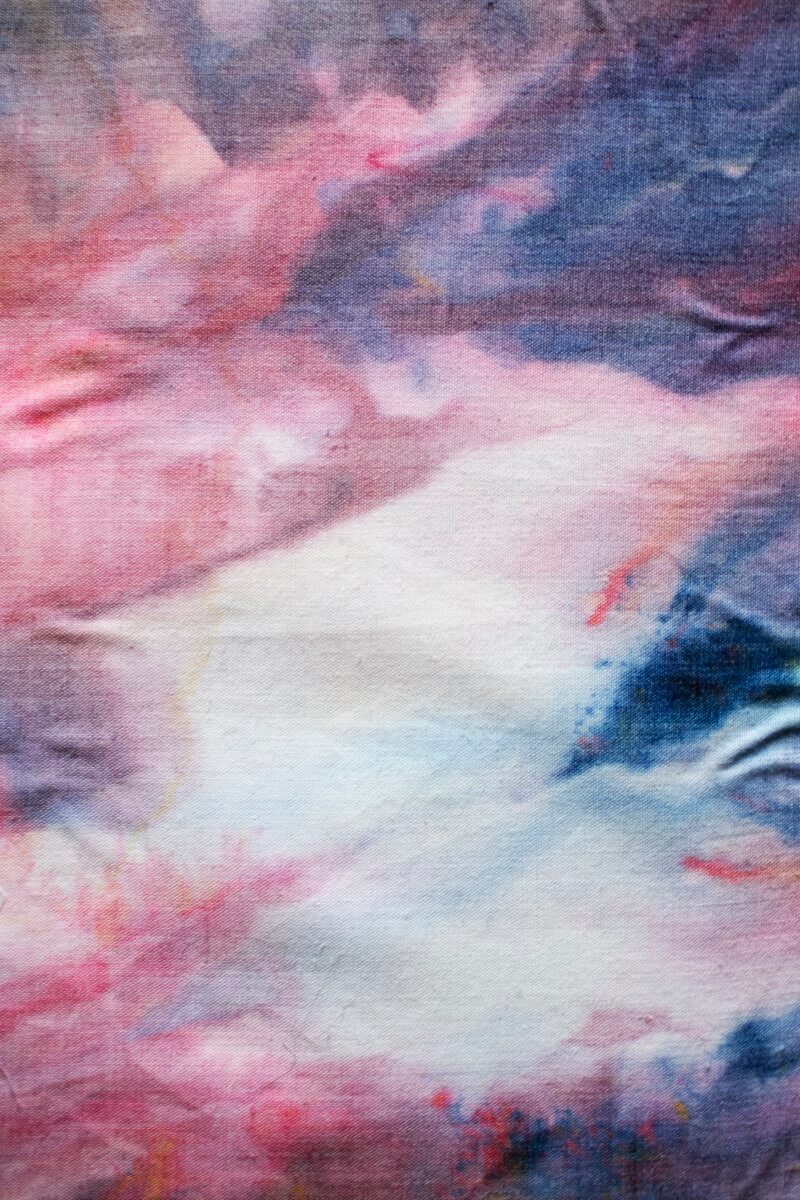 On the face of it, euthanasia appears to be a rational and pragmatic practice that can reduce the suffering endured by many patients nearing the inevitable end of their lives. Dig a little deeper, however, and the implications and consequences are no longer so clear. As is typical for complex issues, the contemporary debate is often riddled with misconceptions and myths.

Figuring at the centre of the debate is the assertion that people have the right to self-determination. This is one of the primary reasons for the modern rise of interest in euthanasia. With the value society places on personal choice increasing, it seems only natural that people should be able to decide their own fates. Euthanasia, then, is not only a matter of pragmatism, but of liberty and freedom as well.

The majority of us might prefer our deaths to be painless. It is a myth, however, that most patients who want to die choose euthanasia due to extreme pain. The most common reasons for requesting euthanasia are instead a loss of dignity, fear of burdening others, or depression and hopelessness.

Surveys conducted in the United States and Netherlands show that less than a third of requests for euthanasia are because of severe physical pain. Similarly, of the seven patients who were euthanised in Australia during its brief period of legality in the 1990s, three reported no daily pain and the pain of the remaining four was adequately managed.

There is genuine concern among bioethicists that euthanasia would put those suffering from mental health issues, as well as other vulnerable people in society, at risk. The legalisation of euthanasia may eventually provide a path to assisted suicide for those who are neither terminally ill, nor in extreme physical pain.

The standard response from advocates of euthanasia to these concerns is that such a slippery slope argument is a logical fallacy. They believe that clear legislation can require only patients who are both terminally ill and suffering from extreme physical pain to be allowed to be euthanised. This would protect vulnerable people who do not meet such a strict criteria.

The reality, however, is that in countries such as the Netherlands, where euthanasia has been legal for the better part of three decades, evidence does not support such a conclusion. This unbearable suffering (with no possibility of improvement) is a condition that is required by law for euthanasia to be administered. However, the Remmelink Report on euthanasia practices in the Netherlands revealed that in only 32 per cent of all cases did pain play a role in requests for euthanasia. Indeed, pain was not the sole reason for requesting euthanasia in any of these cases.

In addition, the report found that of the roughly 4,600 cases of euthanasia each year, around 1,000 cases constituted non-voluntary euthanasia. Patients who were often no longer competent were euthanised even though they could not possibly have freely, explicitly, and repeatedly requested it. The euthanasia of newborns, despite being contrary to Dutch law, was also acknowledged in the report.

The Netherlands fails to demonstrate that clear legislation on euthanasia can prevent physician misconduct from placing vulnerable groups in society at risk. Physicians are, after all, humans just like us and are susceptible to the same kind of private motivations that might affect our own conduct. It is no secret that euthanasia may, in fact, make their jobs easier by providing them with a shortcut to avoid the painstakingly difficult task of ensuring that dying patients receive professional and extensive amounts of care.

If society begins to rely on euthanasia as a means to alleviate physical pain and mental distress then interest, research, and concern for pain management and mental health support would necessarily decrease. This has been witnessed recently in the case of 17 year old Dutch girl Noa Pothoven, who died from passive euthanasia as a result of her unbearable psychological distress after experiencing sexual assault and abuse as a child. Noa, who self-admittedly suffered only from severe mental illness, was not only permitted to commit suicide, but was actively encouraged and indirectly assisted through palliative therapy to facilitate her starving to death.

Society’s response to suicidal tendencies and depression should not be to give people the means to end their lives. Instead, we should offer support and counselling in a caring manner. Rejecting the option of euthanasia is an important step in recognising that mental illnesses and distress are not incurable and that there is hope. From here, we can go on to create a culture that is more supportive of mental health issues.

Finally, by affirming the status of euthanasia as illegal, we acknowledge that life is of paramount importance and that we are grateful for it. This is not to say that there are no cases in which euthanasia is not appropriate. Overall, however, it would be largely counter-productive to its own original purpose of benefiting patients. As Cicero once said: “There is said to be hope for a sick man, as long as there is life.”

That One Time Google Told Me to Figure it Out Myself.