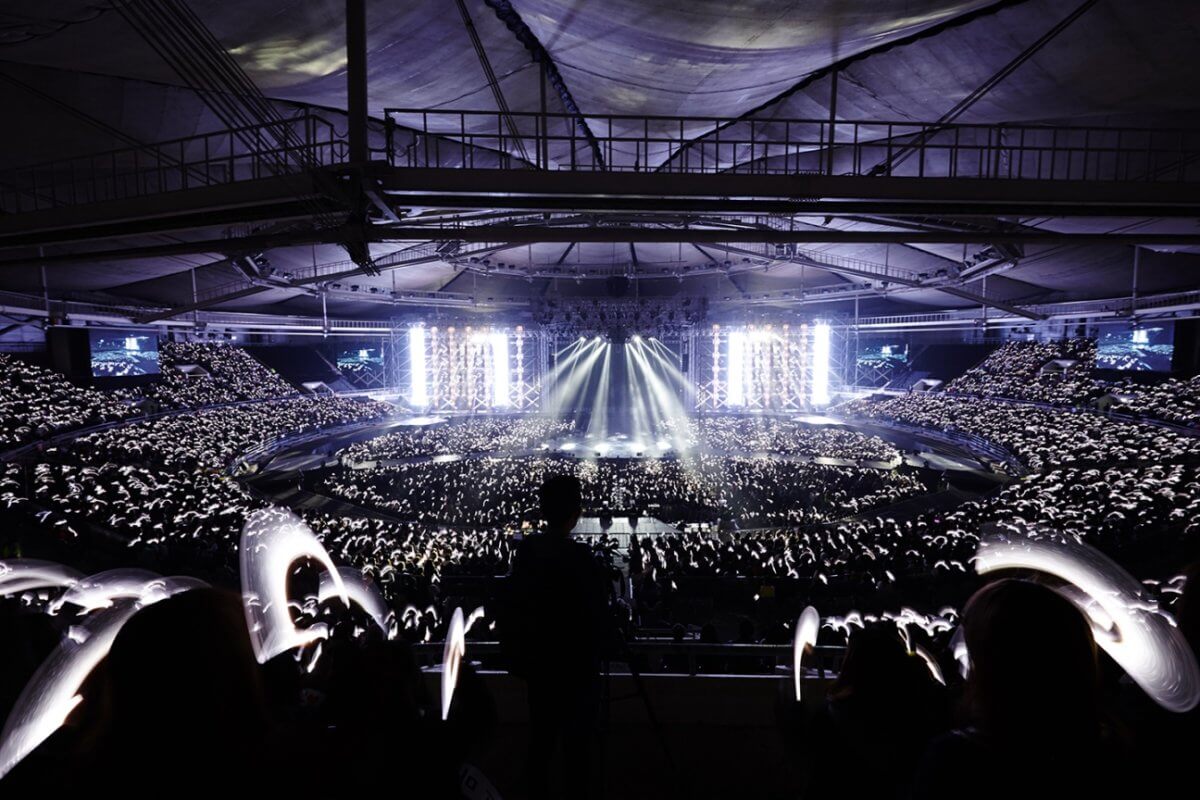 It’s no surprise that K-Pop is taking over the world. With catchy tunes, spectacular dance moves and amazing artists, the “hallyu wave” has been slowly taking over the world, and South Korean acts are becoming more and more popular by the day. But how are these artists made? What’s behind this ‘machine like industry’ that South Korea is often said to have? A brutal debt system known as ‘slave contracts’.

While slave contracts have been around for a while, they only really came to light in 2009 when then-hit five-member K-Pop boy band TVXQ! (東方神起) lost three of its members, who split from the group due to their unfair contracts. The three went on to create another world-renowned boy band, JYJ. The popularity of these groups have made the public aware of these ;slave contracts’.

So what exactly are ‘slave contracts’? When a talent management agency chooses a trainee, the agency creates a Break Even Point (or BEP) for the trainee. This is the amount the company invests in the trainee for lessons, stylists, promotional material, etc. Essentially it’s similar to a loan and is usually an outrageous amount. As the artists become more and more popular and create money making albums, the profits go straight into paying back their BEP. Once artists start earning, some of their profits go back into the BEP, and the rest goes into company fees and salaries.

Now you might ask then, how are artists able to afford basics such as rent or food? They’re given a monthly allowance for those expenses, however, that too comes out of their BEP. The worst part is that the company alone decides on the artists’ expenses, which they can add onto the BEP, as well as the rates that they charge their employees. If the company decides that an artists’ hair should be blue in their next comeback, the artist gets the cost of styling added onto their BEP. The BEP keeps growing completely by choice of the company, leaving artists stuck in a circle of debt.

And just when you think things can’t get any worse, companies have been reported of having little to no transparency. In many cases, artists may have no clue how much BEP they still owe, how much they’re earning, and how much is going to company employees. Artists are just left guessing when they receive a small amount of cash at the end of the month. They have to trust that their company is paying back their debt, and are spending the amount they say they are.

Since 2009 there’s been a long list of major bands that have filed lawsuits, split from companies and demanded better contracts, including Super Junior: EXO, Block B, SNSD, Boyfriend, AoA, ZE:A, BAP and Busker Busker. But since then little had been done, only this year has there been any concerted effort to improve the practice of ‘slave contracts’.

Reforms were made following the report: companies are no longer able to impose excessive contract cancellation fees and are unable to force artists to renew their contract. They are also unable to cancel contracts immediately without notice or for ambiguous reasons, and unable to force trainees to pay penalties immediately. Clauses limiting legal cases regarding trainee contracts to the Seoul Central District Court have been prohibited, and other courts have been granted jurisdiction. According to the KFTC, all eight companies have voluntarily corrected their practices.

The head of the Commission issued a statement regarding these contract reforms, saying that; ‘Protection of trainee rights will be strengthened further with the rectification of agencies’ contracts with trainees. This will create an environment for agencies and trainees to sign fair contracts with each other.’

While this doesn’t fix everything, and these reforms are far from overdue, this is a step towards a fair entertainment industry in South Korea, and with the hope soon artists will be able to work in a much better environment.