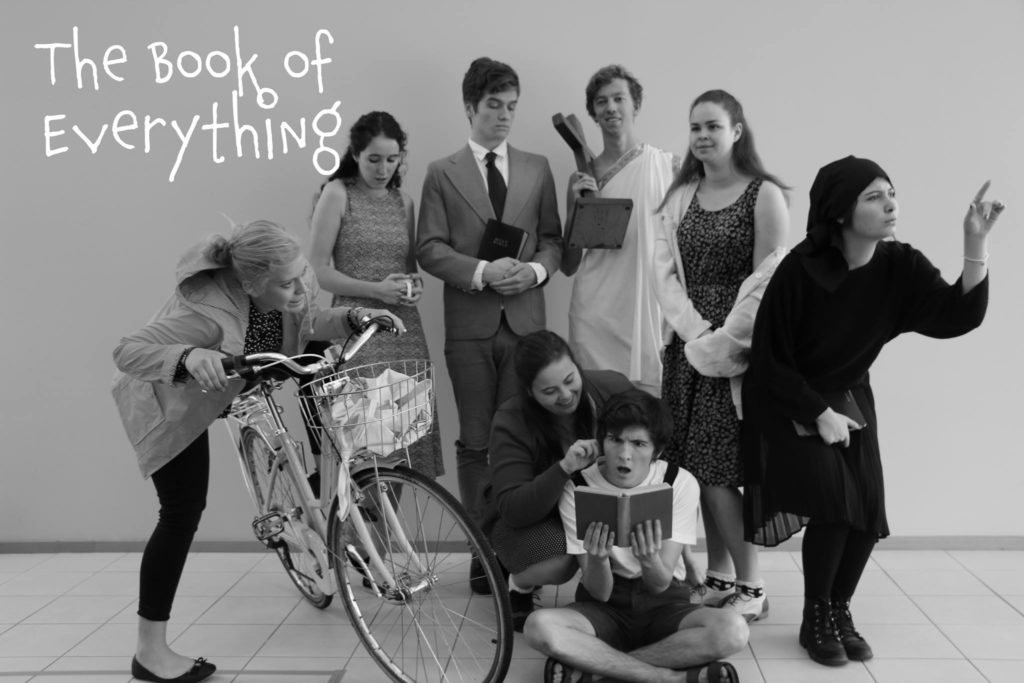 The Book of Everything: A Review

Burgmann presents ‘The Book of Everything’ by Richard Tulloch – an exploration of religious conservatism, domestic violence and a young boy’s imagination. Originally based on a Dutch children’s book in the early 1950s, Thomas Klopper centres as the precociously affable nine (almost ten) year-old. Basil Jones plays Thomas with great skill, his child-like demeanour is energetic, believable, and heart-breaking. Jones very much carried a show that at times, lacked creative vision and cohesiveness.

Director, Eden Lim, struck gold with the casting of the Klopper family, including a few seasoned actors: Ben McCarthy is a convincing abusive father, Kate Garrow beautifully conveys both the weakness and strength of Mrs Klopper, and Bronte Wilson adds silliness to the role of 16-year old Margot Klopper. Mrs Van Amersfoort, portrayed by Mia Waltow, brought a grace to the stage which was magically paired with Thomas’, adding enormous chemistry to their scenes.

Max Winterbottom, as Jesus, brought a lot of comic relief, but lacked a real stage presence beyond capitalising on the wackiness of his character. Phoebe Cook (Eliza), and Grace Bramwell (Aunty Pie), were supporting characters that lacked any real character development.

Like most amateur productions at ANU, the transitions between scenes were incredibly bulky, leaving the audience in pitch black listening to actors change props and set pieces. With a piece that preaches the power of the imagination, director Lim could have used more of hers.

The play dealt with some heavy themes of domestic violence, and this is where the play really struggled to stay believable and engaging. Lim completely ignored the intended stylization of abuse in Tulloch’s work, instead showing both the physical act of abuse and the stylized narration by other actors on stage. The result was clunky, ineffective, and uncomfortable to watch. Margot’s (Wilson) attack of her abusive Father (McCarthy) was over the top, and lacked real emotion beyond shock-value – the continued threat of the knife to her Father was completely unbelievable. Even Aunty Pie’s rant about her husband’s abuse felt more like a 20-year-old reading a speech she could not understand, than a real declaration.

The set design was simple, with changing scenes flipping along with the pages of Thomas’ larger-than-life book of everything. Props must go to Stage Manager, Despina Panagiotopolous, for her incredible work bringing this vision to life. The choice of sound was, at times, incredibly done. The recurring love song for Thomas and Eliza’s interactions was comical, and made their moments seem bigger than life. The lighting needed a little bit more work on the balcony scenes, as Max Winterbottom as Jesus was constantly cut off from the light – an almost constant struggle with taller actors in amateur productions.