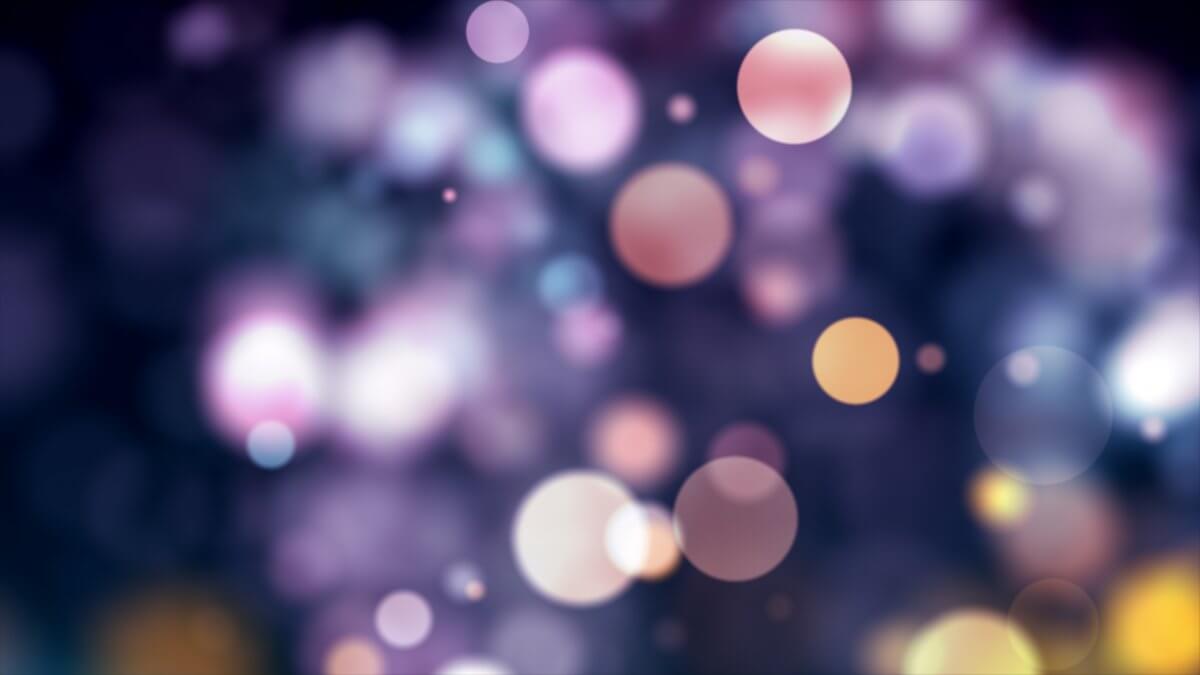 Sounds behind the lights

In the grand scheme of a movie, the music can often be overlooked. You’re too invested in the characters, the story, and the visuals to consciously digest the music ever present in the background. Theoretically, this may stem from the concept for a silent movie, where the film is presented independently of any audio enhancements. It forces a viewer to pay attention to what is foregrounded. So maybe, over time, we just became too accustomed to that visual focus. It is hard to pinpoint a specific point when it began to switch back. Perhaps it was the rise of Broadway and an emphasis on music and visuals coinciding? Maybe the releases of the largely-ignored but now uber-cult classic ‘The Rocky Horror Picture Show’, or the mega-popular ‘Grease’ in the 70s? We could argue ad infinitum. But, there’s two modern movies I want to focus on to prove the emotional connection to a movie and its characters that music can provide; Whiplash and ‘Birdman’.

Maybe I’m cheating a little with ‘Whiplash’ since the movie is entirely based around music, but I think it perfectly portrays my point. In a movie entirely based around jazz drummer Andrew (Miles Teller) and his incessant attempts to prove himself worthy to instructor Terence (J.K. Simmons), the use of music is obvious. But the tracks prove themselves capable of carrying more tension and emotion than the characters. Miles’ character slowly loses his mind trying to be perfect enough for the instructor, creating an air of uncertainty as the movie continues. The music, and as a result the characters, begin to become more erratic. The finale ‘Caravan’ perfectly displays this. After ridding himself of the stresses of drumming, Andrew can’t stay away. He succumbs to his desires, belting out a nine-minute epic that never lets up. So, it’s at this point the viewer comes toat a crossroad. Andrew finally achieved what he wanted, Terence is impressed, but, it’s at the cost of his sanity and any semblance of a life outside of music. His hands are bleeding heavily, yet, still he powers through, determined. The intricacies of the track begin to take hold, and you become entranced. Not with excitement, but fear. Fear of what Andrew has had to give up to achieve what he’s been striving for. It’s bittersweet, and as a viewer, the music choice finally begins to make sense. The combination of smooth tracks (‘Too Hip To Retire’) with impressive full-band performances (‘Overture’) shows the transition of Andrew from one moment to the next. It’s flawless, and as a consumer, it makes the characters all the more believable and relatable.

With ‘Birdman’, specifically in contrast to ‘Whiplash’, it’s all about what the soundtrack doesn’t say. The movie, filled with continuous shots and brilliant performances, would be nothing without a soundtrack to match the frantic pace of the movie. Starring Michael Keaton as once-famous superhero actor Riggan Thomson, trying to break the mould created for him by breaking into Broadway,; ‘Birdman’ relays the trials and tribulations as Thomson struggles to grab the attention of audiences without his past coming back to haunt him. However, the first fifteen tracks of the movie are entirely devoid of any instrumentals other than drums. The pace is often stop-start and lacks focus. And immediately, it grabs the viewers’ attention because it’s so minimal. A stray pattern here, a light symbol touch there:, it’s all carefully tailored to the pace of the movie. It coincides with Thomson’s struggle to stay focused as his ‘Birdman’ character attempts to take hold once more. As a viewer, it’s an engaging masterpiece that uses music to its full effect:; scenes are tense and unfocused, complimented by the sporadic drum lines, before the symphonic back-end of the movie results in an enthralling and surprising final act. It’s all put together beautifully, and it shows.

It’s this intangible, yet vital, effect on the viewer that exemplifies the role of music in the cinema. Music plays the part of storyteller and mediator without any effort, proving its worth in providing an extra layer of emotion to an already-stacked movie experience. The fact it can work in both the foreground (‘Whiplash’) and in the background (‘Birdman’) proves its capabilities, and continually allows already-fantastic works to become that little bit more.

The Best Albums You Might Have Missed This Year